Stella McCartney earned HALF of what she took home in 2017

Stella McCartney is unlikely to find favour with Immigration Minister Caroline Nokes, who remarked this week that it was not ‘appropriate’ for anyone to be paid more than £1 million a year — ‘whatever business they are in’.

I can disclose that the fashion designer’s eponymous company rewarded her with £3.9 million last year. However, the sum represents little more than starvation wages for the 47-year-old compared with the £8.3 million she received the previous year, when the company’s profits were £9.5 million — just £500,000 more than in the latest accounts.

However, the 48-year-old actress, who was once engagingly frank with the media, has become notably more guarded about her personal life since taking up with cantankerous Craig, 50. 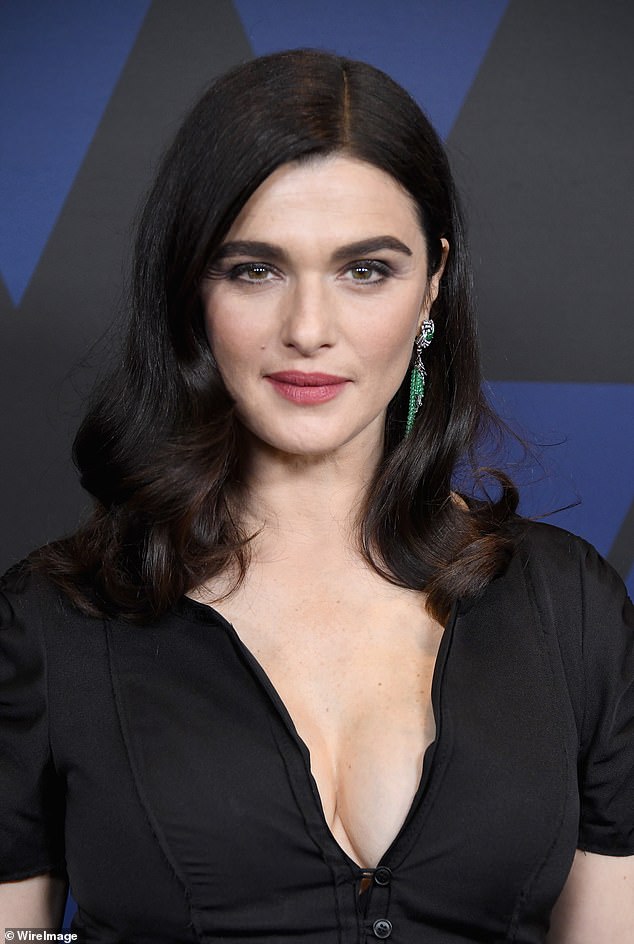 And now the Cambridge graduate seems to be becoming more reserved in her screen roles, too. Her film Disobedience, out next week, is based on a Naomi Alderman novel that describes a steamy affair between two Orthodox Jewish women.

However, the film sees Weisz and her co-star, Rachel McAdams, 40, wearing clothes as they canoodle.

Weisz’s spokesman declines to comment on a claim that she refused to appear in any nude shots. The actress had promised tantalisingly: ‘The sex scene is massively important and beautiful.’ 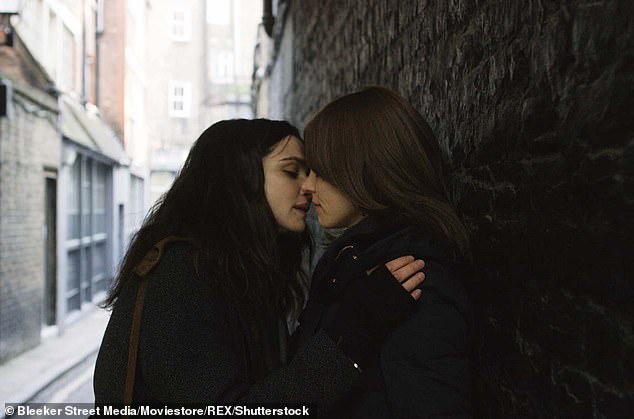 Weisz and her co-star, Rachel McAdams, 40, wearing clothes as they canoodle

Spread-bet tycoon Stuart Wheeler is celebrating some good fortune in his family.

The former Tory donor has a new grandchild after his model daughter Jacquetta gave birth to a girl on Tuesday.

She and her hedge fund manager husband Jamie Allsopp, cousin of TV’s Kirstie, have called her Edie.‘Mother and daughter are absolutely fine,’ says Stuart — whose wife, photographer Tessa Codrington, died in 2016. He tells me: ‘Tessa would have been delighted. She is a very nice-looking baby and I’ve suggested she should begin her modelling career about now.’ 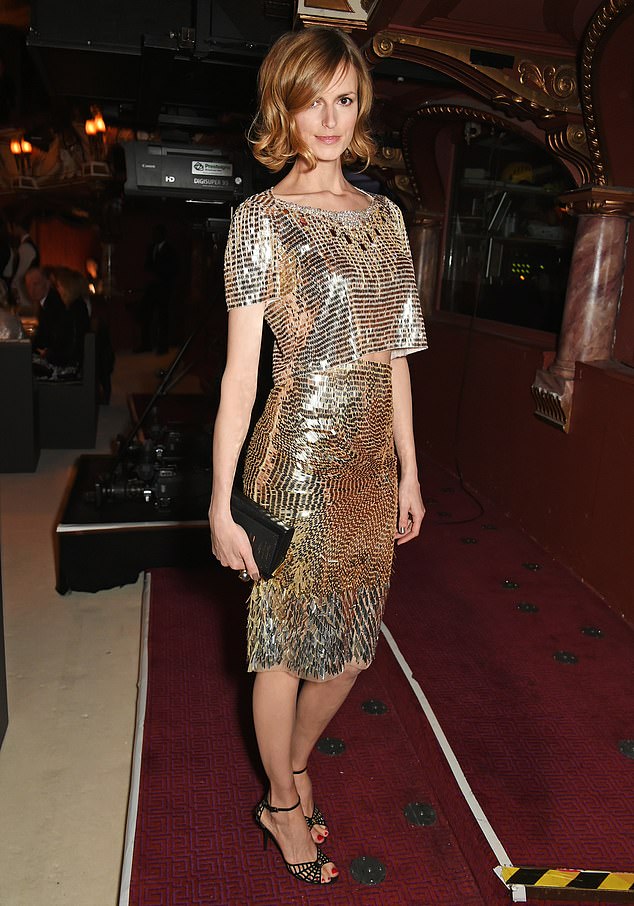 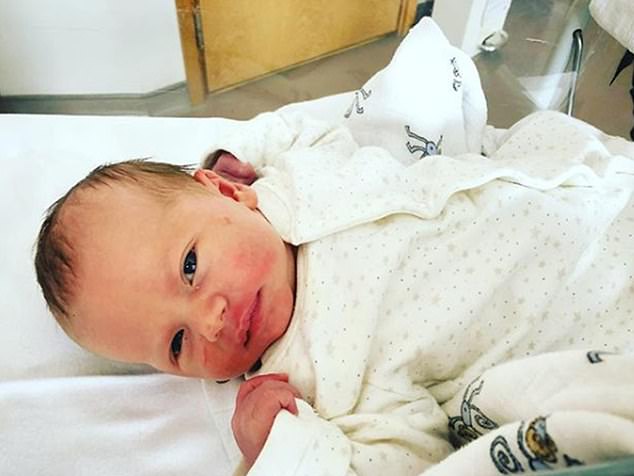 Mackay, 72, who worships at St Anne’s in London’s Soho and co-wrote Roxy hits including Love Is The Drug, tells the Church Times: ‘There is a certain amount of militant atheism that is still quite fashionable . . . but reactions to the piece have been incredibly good.’

Flame-haired crooner Mick Hucknall, who called his band Simply Red after his mane, is considering a name change. ‘I should probably think about changing it to Simply Grey,’ admits Hucknall, 58.

The Mancunian, whose exes include Danish supermodel Helena Christensen, Hollywood star Catherine Zeta-Jones and Lady Victoria Hervey, has been quoted as saying he slept with more than 1,000 women a year.

‘I’d never talk about that kind of thing,’ insists Hucknall, who has an 11-year-old daughter with his wife, Gabriella. ‘What I actually said, reflecting on those early years, was that it felt like I was sleeping with three women a day.’ 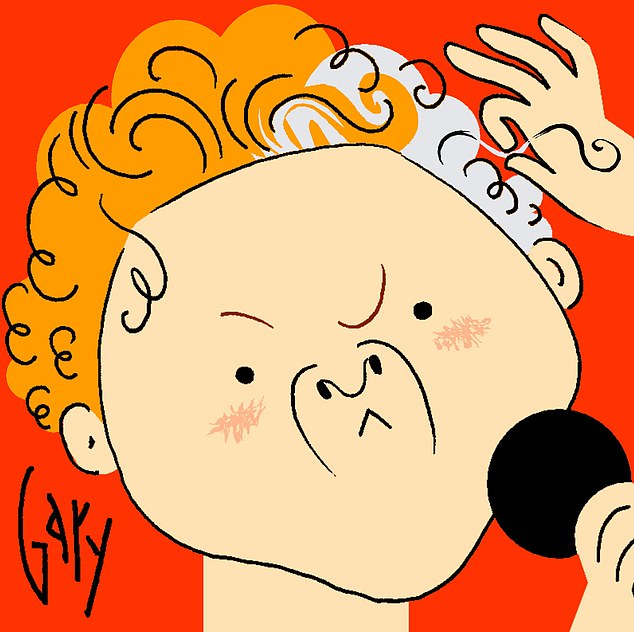 The smart set seem to live their lives on social media these days, but is everything all it seems?

Society figure Immy Waterhouse — sister of model Suki — admits she faked a party scene on her Instagram account, which has 95,000 followers, after forgetting to fulfil her promise to the company that provided free booze.

‘We got so wasted that we forgot to take the picture,’ Immy confesses at the opening of fashion label Maje’s store in Regent Street.

‘So we recreated the night and pretended.’