This is the heartwarming moment an unsuspecting woman realised that her devoted step mother was adopting her.

Karla Robinson, 57, stunned Jessi Coleman, 32, her stepdaughter of 29 years, as she adopted her at Washington County Courthouse, in Bartlesville, Oklahoma, on May 15.

Though not carried in her womb, Karla insists step daughter Jessi Coleman was ‘born in her heart’ after they first met nearly three decades ago – a meeting that potentially saved Jessi’s life.

Having spent the last 29 years longing to be officially recognised as Jessi’s mother, Karla took matters into her own hands by writing an emotional letter to Judge Russ Vaclaw of the Washington County Courthouse.

The judge was moved to tears after reading the letter and summoned Jessi to his court room the next day – commenting that ‘too much credit is given to biology’.

Asking if she knows why she’s been called, Jessi shakes her head – but Judge Vaclaw pays tribute to her special bond with Karla, despite her stepmother having have split from her father 11 years ago.

The new mother and daughter were overcome with emotion at the court after Karla Robinson, 57, officially adopter Jessi Coleman

Taking the hint, Jessi eventually realises what is happening and leans into her new mother for a tearful embrace.

Admitting she’s been planning the surprise since the start of the year, Karla also starts crying as they sob into each other’s arms.

Retiree Karla, who insists she’s always felt as if she was Jessi’s mother, said: ‘When Jessi’s father and I divorced in 2007, Jessi was understandably angry and upset – but I was determined to let it have no bearing on our relationship. 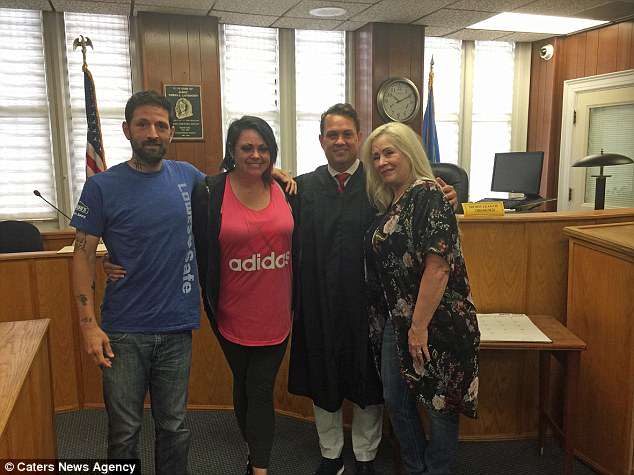 ‘I’ve always wanted to adopt Jessi; she and I had talked about it off and on for years, but unfortunately I wasn’t in a financial position to do it.

‘I began to process in February this year, trying to time it right around her 32nd birthday, on May 30th, acting as if it were a present.

‘I decided to write a letter to the judge and share our story of the last 29 years. When he called me into his chambers before the hearing, he told me it moved him to tears. 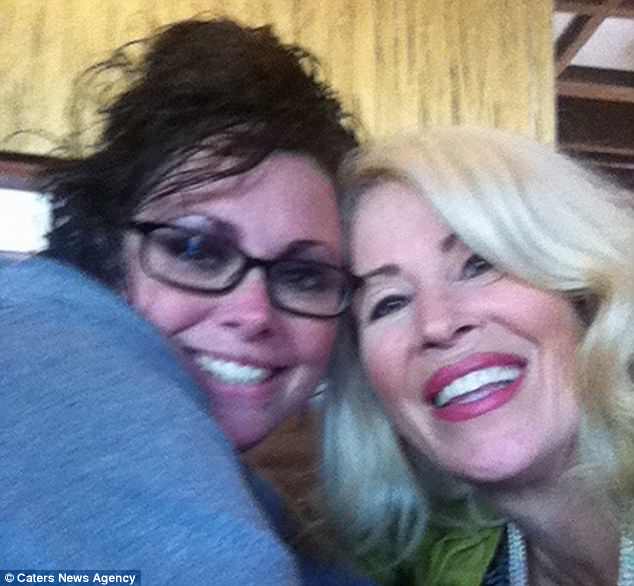 ‘It was incredibly emotional for us both, I was just so overwhelmed that it was coming true finally.

‘Jessi is usually very stoic, so seeing her start to cry just hit me – all I could do was hold her and tell that I love her.’

Marrying Jessi’s father in 1989, it wasn’t long before Karla was being called mommy by her step-daughter. 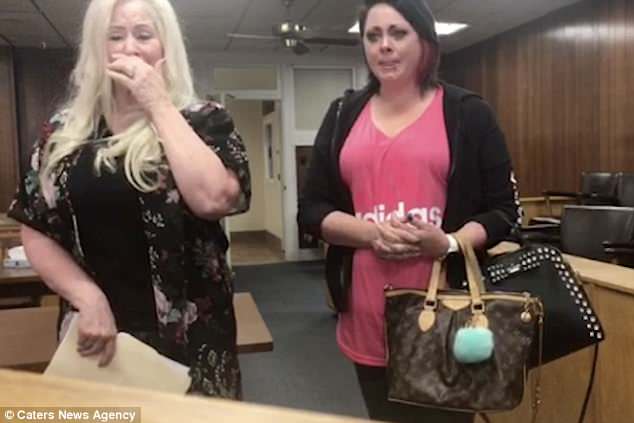 In the video, they could be seen getting more and more emotional as Jessi realised what was happening

However, she began to notice strange marks on Jessi’s body when she came back from her biological mother’s house, so began to investigate.

She requested an intervention from childcare services and it was later discovered that Jessi was being sexually abused by a friend of her biological mother.

After a 30-day custody battle, Jessi was placed in the care of her biological father and Karla indefinitely – and though she divorced Jessi’s father in 2007, the pair remained inseparable. 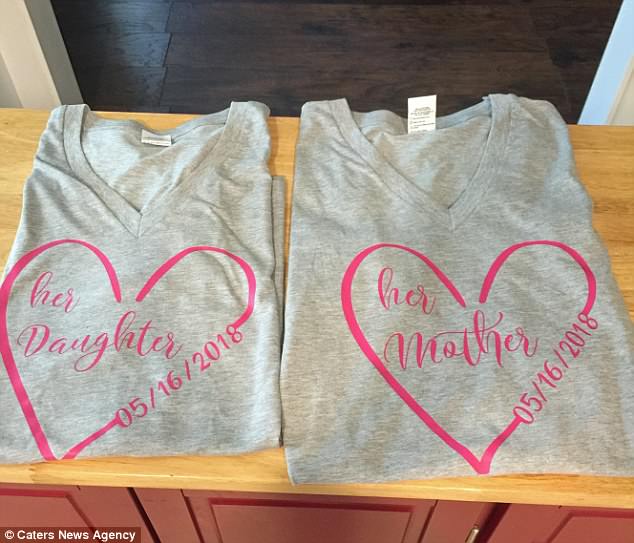 Karla, who was left neurologically disabled after battling two separate brain tumours in 2012 and 2016, said: ‘When we picked her up she was always dirty and had an odour to her, she would literally cling on to me because she didn’t want to go back.

‘I knew something was wrong and immediately began keeping a journal on all of the unusual things I noticed.

‘During the custody battle we had to take Jessi to a pediatrician who specialized in the abuse victims – when we got the results and more info was shared with us, my heart broke for this child.

‘I was angry, felt helpless and was determined to do whatever it took to keep her safe.

‘I’ve told her since day one that although she wasn’t born in my womb, she was born in my heart and I stand by that – she didn’t have to be my blood to be my daughter.

‘Both times [I was diagnosed with cancer] my daughter dropped everything she was doing to look after me – it came full circle. 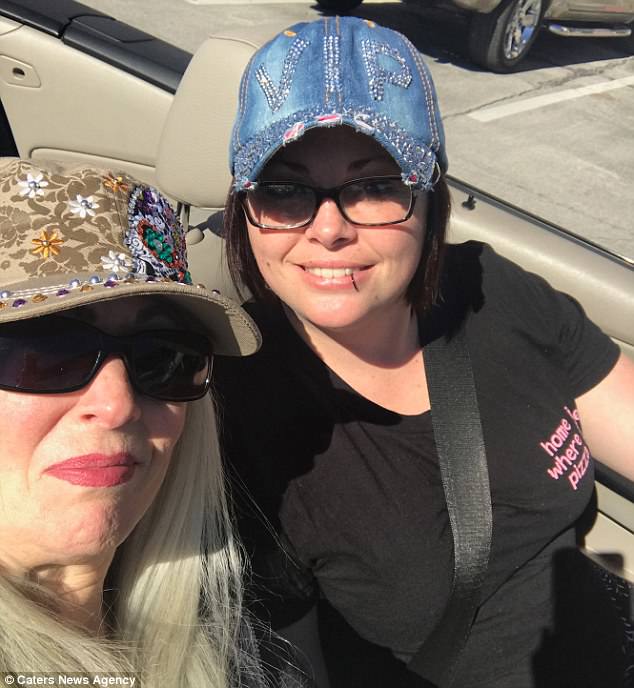 ‘With my health issues, I knew it was time to move forward with the adoption.

‘Although she had been my daughter in my heart since day one, I wanted it to be legal and in writing to complete the picture for both of us.

‘I hope people see that you don’t have to share blood to be a parent, it’s about your heart and commitment to that child.’