Stepmum, 42, allegedly stabbed in the BACK by stepson in Woolooware

Neigbours recall hearing an ‘angry scream’ moments before an aged care worker, 42, is ‘stabbed to death by her teenage stepson’

A woman allegedly stabbed to death by her teenage stepson was regularly heard having arguments inside her home, neighbours said.

Thai national Yaowalak Anupradit, 42, was found in her home in Woolooware, south Sydney at about 1.30am on Wednesday suffering multiple stab wounds to her back.

The aged care worker, who also did shifts in a bakery, was treated at the scene before being taken to St George Hospital in a critical condition where she died shortly after.

Police arrested a teenager at the home. He is still being interviewed by detectives and has not been charged.

A neighbour who gave his name as Louie said he heard loud arguments coming from the house nearly every weekend.

‘I knew there were big problems with that house… but I never expected anything like this,’ he told Daily Mail Australia.

Louie said the arguments had been going on for months if not longer.

He said the house often hosted gatherings with loud music and many people showing up.

Another neighbour said he also had to deal with the noise and that just after midnight on Wednesday he heard an ‘angry scream’.

On Wednesday morning forensic officers poured over the scene as the murder probe continued. 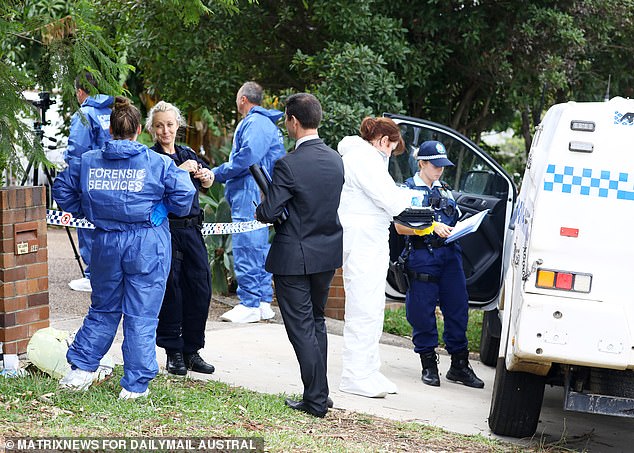 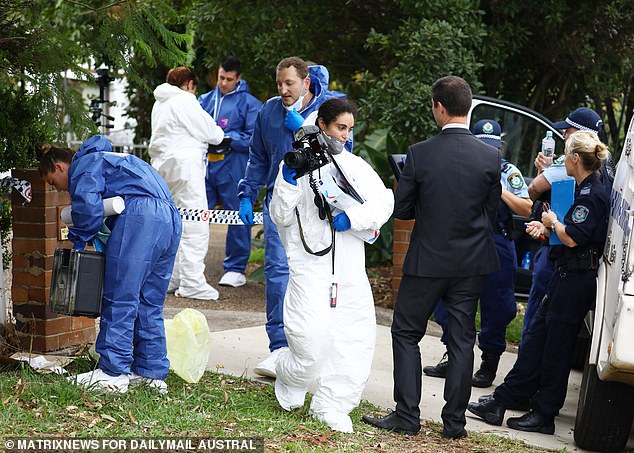 Police at the scene on Wednesday morning