Elderly man is allegedly dragged down a driveway, kicked in the face and then run down with a car – as his STEPSON is charged with attempted murder

A stepson has been remanded in custody on attempted murder charges after he allegedly kicked his elderly stepfather in the face and ran him down with a car.

The incident began at the pair’s family home in Telopea, western Sydney, on Sunday afternoon when Mark Morgan, 30, allegedly assaulting the 70-year-old man inside the house.

Morgan then allegedly dragged his stepfather outside onto the property’s nature strip and kicked him in the face before driving off.

Police say he then drove back to the home and allegedly hit the victim with his car.

The impact of the collision threw the 70-year-old at least three metres and knocked him unconscious. He remains in hospital.

Morgan then allegedly fled on foot to a Carlingford home where he smashed furniture and a window, causing $50,000 worth of damage, and was arrested at the house after a brief struggle with police.

He was duly charged with domestic violence-related attempted murder, as well as break and enter and police assault offences.

Morgan on Tuesday faced Hornsby Local Court, where he did not apply for bail, which was formally refused by magistrate Carl Milovanovich. 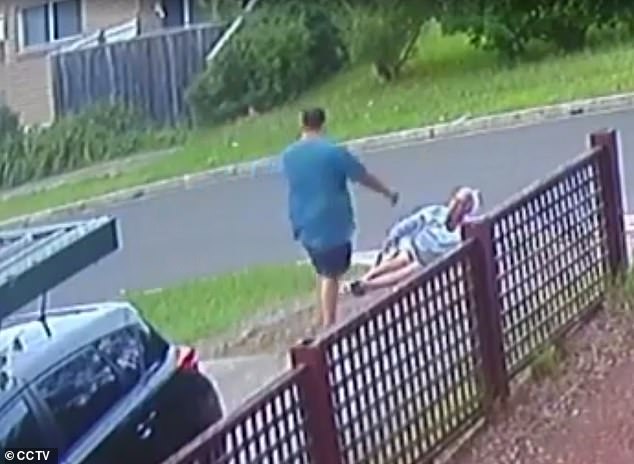 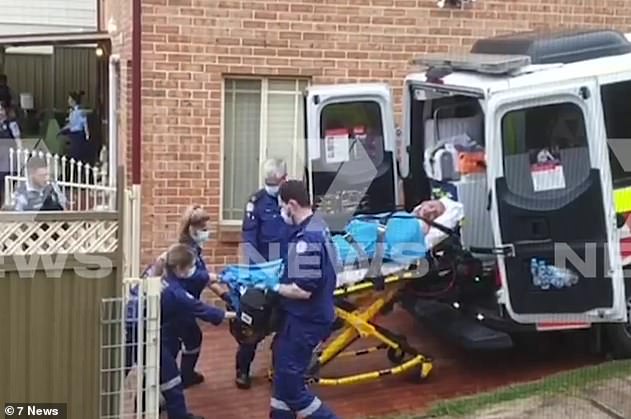