Steve Bruce will be sacked as Newcastle manager within days – and pick up £8m pay-off – as new owners don’t want his presence to spoil their first game in charge… and mega-rich Saudis eye Favre, Gerrard and Rodgers among potential replacements

Steve Bruce will be sacked this week after Newcastle’s owners realised the negative impact his presence could have in their opening game against Spurs.

Sportsmail reported last week that the 60-year-old would be leaving the club in light of the Saudi-led takeover, and that his payoff stands at £8million.

Talks will now begin over the exact terms of his exit, but Bruce’s fate has been decided. 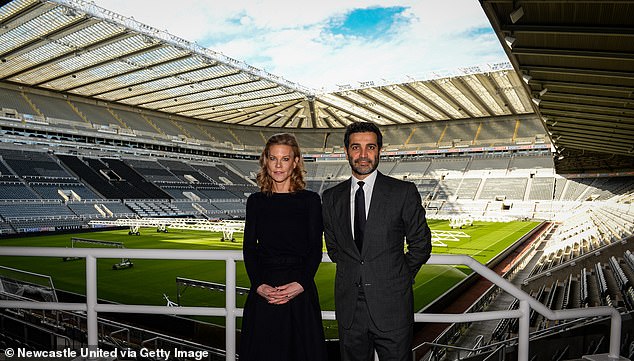 Amanda Staveley and her advisors have a shortlist within a longer list of names identified as his replacement, but that appointment could yet take some time to finalise.

We understand former Borussia Dortmund boss Lucien Favre is one of those under consideration, as well as Leicester’s Brendan Rodgers and Rangers boss Steven Gerrard. Current assistant head coach Graeme Jones is set to be placed in temporary charge for the sell-out clash with Spurs live on television.

Sources say the new owners have realised that to leave Bruce in situ for Sunday’s game risked spoiling what promises to be a jubilant atmosphere. 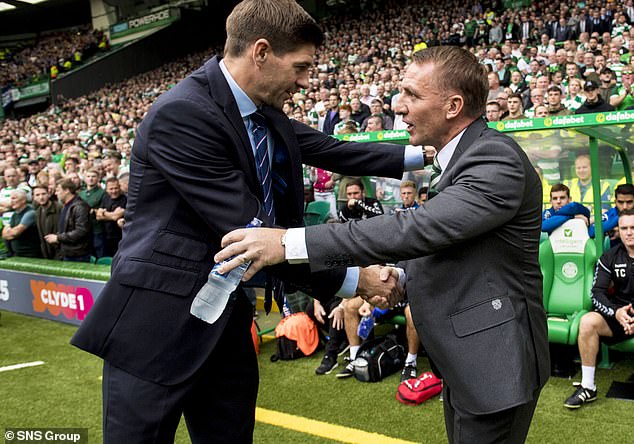 They have also spoken to several in and around the club and know that an immediate change would aid the team, who are winless and second bottom of the Premier League.

The players return to training this morning after three days off and Staveley is preparing to visit the training ground for the first time this week.

Her priority, though, is identifying key appointments in positions such as chief executive and sporting director, as well as manager. Only then can they press ahead with solid recruitment plans ahead of the January transfer window, when money will be spent. 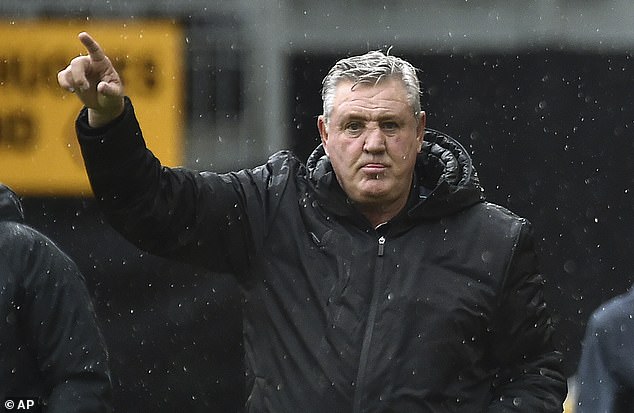 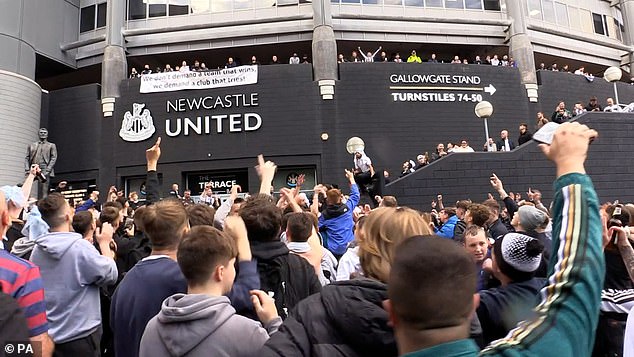 And with squad places at a premium – the 25 slots are already filled – there is the distinct possibility of several players being left out for the remainder of the season. That prospect could well incentivise some to up their performances between now and the New Year.

Meanwhile, current managing director Lee Charnley could yet stay on for slightly longer than the brief handover initially anticipated after meeting with the new owners on Friday.

He has an in-depth knowledge of the club and its workings and, while seen by supporters as Mike Ashley’s man, is nonetheless valued as a good operator.