Steve Jobs’ widow and sister have defended the Apple co-founder after his daughter Lisa portrayed him as a ‘cold’ and mean father in her explosive memoir.

Lisa Brennan-Jobs’ book Small Fry – due to be released next week – sparked controversy after excerpts were published in the New York Times and Vanity Fair this month.

The 40-year-old revealed her father – the man behind the iPhone – once told her she smelled ‘like a toilet’ and another time, refused to install heating in her bedroom. 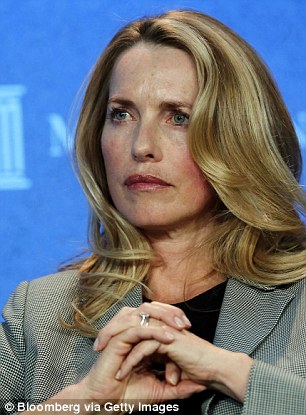 Brennan-Jobs recalled telling the therapist during a group family therapy session that she wished her parents would say goodnight to her.

Her stepmother Laurene Powell Jobs allegedly told her that she and Jobs are ‘just cold people.’

She also revealed that Jobs was sometimes inappropriate, recalling one day when Jobs embraced Powell Jobs in front of her, ‘pulling her into a kiss, moving his hand closer to her breasts’ and ‘moaning theatrically.’ 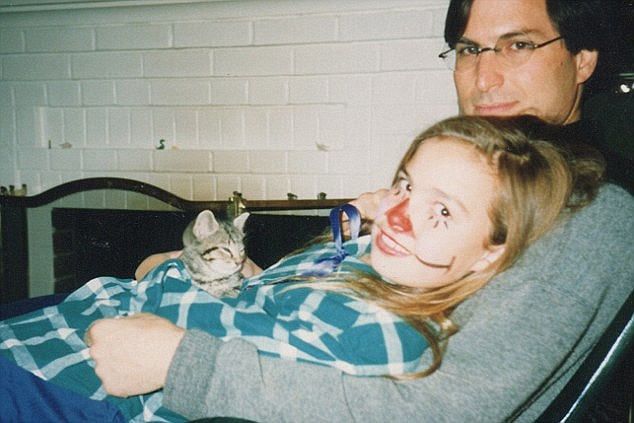 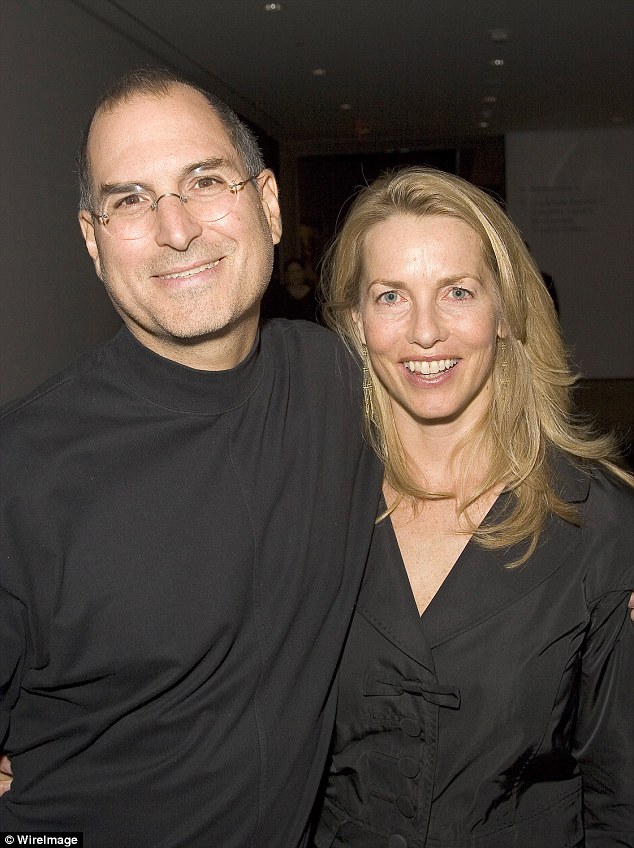 Brennan-Jobs also wrote that she had felt a ‘quaking, electric love’ for her father nevertheless.

But Powell Jobs, in a joint statement to Business Insider with Jobs’ sister Mona Simpson, said Brennan-Jobs’ portrayal of ‘is not the father and husband we knew.’

They added: ‘Steve loved Lisa, and he regretted that he was not the father he should have been during her early childhood. 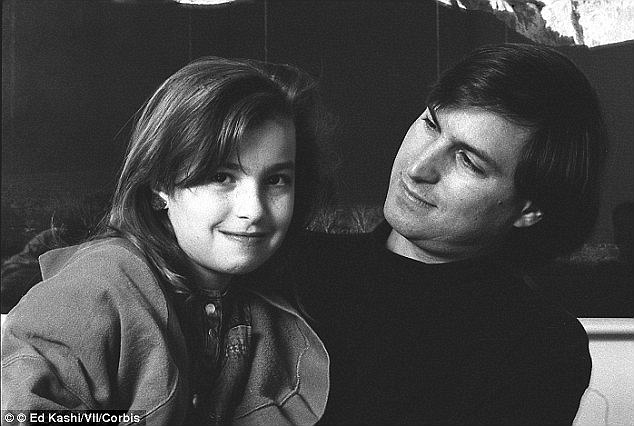 Brennan-Jobs also wrote that she had felt a ‘quaking, electric love’ for her father nevertheless 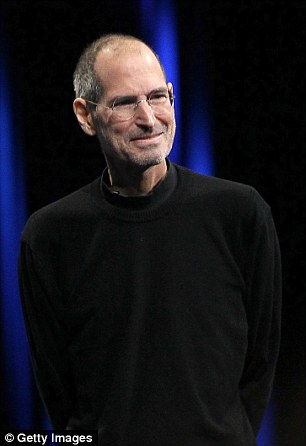 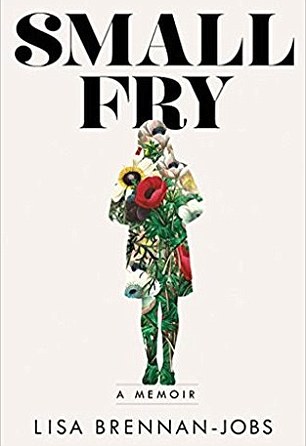 ‘It was a great comfort to Steve to have Lisa home with all of us during the last days of his life, and we are all grateful for the years we spent together as a family.’

But although Powell Jobs and Simpson dispute Brennan-Jobs’ recollection, her mother Chrisann Brennan has backed her daughter and said she ‘got it right.’

‘She didn’t go into how bad it really was, if you can believe that,’ she told the New York Times.

Jobs died at the age of 56 in 2011 due to a respiratory arrest linked to the pancreatic neuroendocrine tumor he was diagnosed with in 2003.