The Atlantic, the magazine and multi-platform publisher run by a company owned by Steve Jobs’ widow, is heaping brutal criticism on Facebook, including calling it an ‘instrument of civilizational collapse.’

The essay is making a rough week for the social media giant even worse.

Columnist Adrienne LaFrance referred to Facebook as a ‘hostile foreign power’ and was heavily critical of CEO Mark Zuckerberg in a column titled The Biggest Autocracy on Earth published Monday.

LaFrance cited ‘its single-minded focus on its own expansion; its immunity to any sense of civic obligation; its record of facilitating the undermining of elections; its antipathy toward the free press; its rulers’ callousness and hubris; and its indifference to the endurance of American democracy.’

‘Facebook is a lie-disseminating instrument of civilizational collapse,’ she adds. ‘It is designed for blunt-force emotional reaction, reducing human interaction to the clicking of buttons. The algorithm guides users inexorably toward less nuanced, more extreme material, because that’s what most efficiently elicits a reaction. Users are implicitly trained to seek reactions to what they post, which perpetuates the cycle.’

‘Facebook executives have tolerated the promotion on their platform of propaganda, terrorist recruitment, and genocide. They point to democratic virtues like free speech to defend themselves, while dismantling democracy itself.’

Laurene Powell Jobs, the widow of Apple founder Steve Jobs who inherited his $21billion fortune, owns The Atlantic via her company The Emerson Collective. Emerson acquired a majority stake in The Atlantic in 2017. 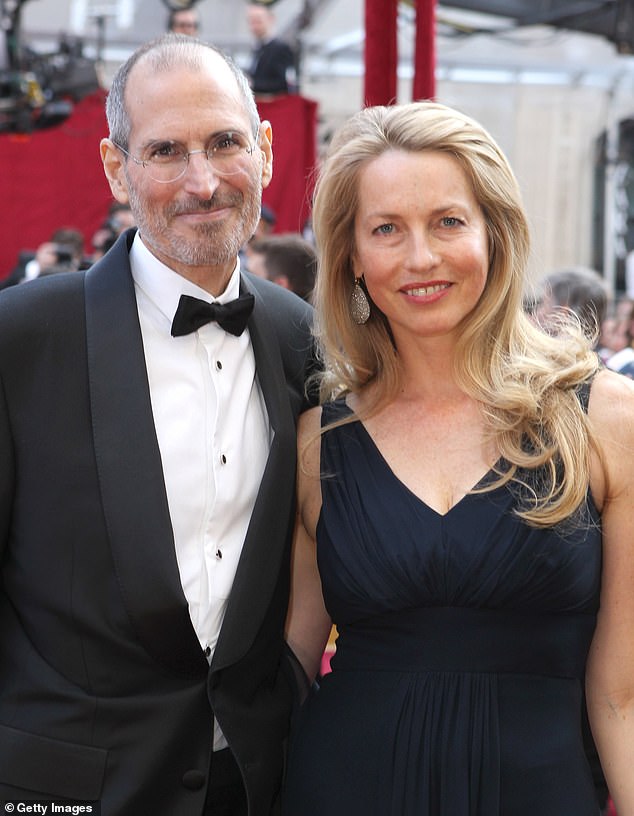 The Atlantic, the magazine and multi-platform publisher run by Steve Jobs’ widow Laurene Powell Jobs’ Emerson Collective, is heaping the criticism on Facebook after a rough week for the social media giant 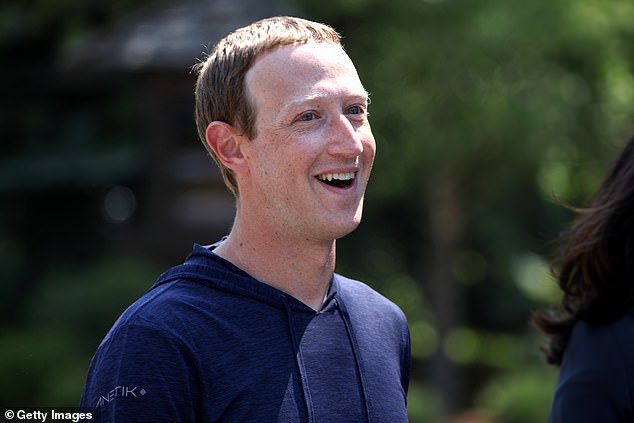 LaFrance adds in the piece that as it develops a currency system based off blockchain payments, Facebook is close to achieving all of the things that represent nationhood: land, currency, a philosophy of governance, and people.

‘Regulators and banks have feared’ that Diem, the currency system Facebook is developing, ‘could throw off the global economy and decimate the dollar.

LaFrance refers to Facebook users across the globe as ‘a gigantic population of individuals who choose to live under Zuckerberg’s rule.’

‘Zuckerberg has always tried to get Facebook users to imagine themselves as part of a democracy,’ she writes. ‘That’s why he tilts toward the language of governance more than of corporate fiat.’

She adds that Facebook is looking into launching an oversight board that appears an awful lot like a legislative body.

This all leads her to define the company and its billions of users as ‘a foreign state, populated by people without sovereignty, ruled by a leader with absolute power.’ 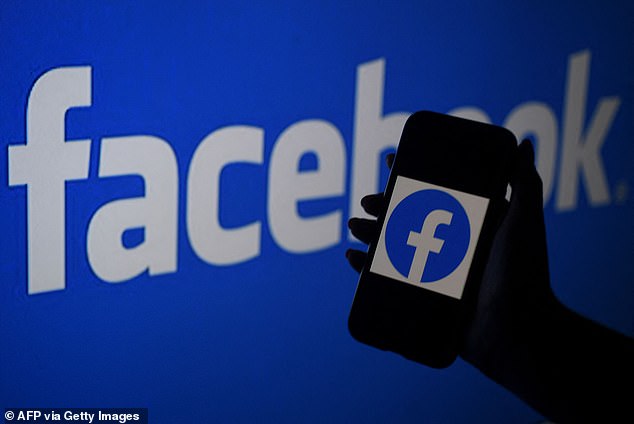 ‘Facebook is a lie-disseminating instrument of civilizational collapse,’ she adds. ‘It is designed for blunt-force emotional reaction, reducing human interaction to the clicking of buttons’

Jobs, who was married to the Apple co-founder for 20 years before he died in 2011 from neuroendrocrine cancer, is the 35th-richest person in the world, according to Forbes.

The magazine is run day-to-day by editor-in-chief Jeffrey Goldberg.

The column continues what’s been a bad week of press for Facebook.

Earlier this week, the company announced that it will be scrapping its plans for a kid friendly version of Instagram after the company faced backlash for ignoring research that revealed the social media platform harmed the mental health of teenage girls.

Meanwhile, a whistleblower who released files that prove the social media giant knows it is toxic to its users is set to reveal her identity on CBS’s 60 minutes on Sunday.

The former employee leaked the notorious ‘Facebook Files’ including tens of thousands of pages of internal company documents that revealed the firm was aware Instagram could be harmful to teenage girls.

They also show the social media giant, which has long had to answer to Congress on how its platform is used, continued to rollout additions to Instagram that propagated the harm, even though executives were aware of the issue.

‘Could enough people come together to bring down the empire? Probably not,’ she writes. Even if Facebook lost 1 billion users, it would have another 2 billion left. But we need to recognize the danger we’re in. We need to shake the notion that Facebook is a normal company, or that its hegemony is inevitable.’

‘Perhaps someday the world will congregate as one, in peace … indivisible by the forces that have launched wars and collapsed civilizations since antiquity. But if that happens, if we can save ourselves, it certainly won’t be because of Facebook. It will be in spite of it.’