English clubs will emerge as the new giants of European football this season as the pressure mounts on Pep Guardiola and Jurgen Klopp to bring the game’s biggest prize back to the Premier League.

Two-time European Cup winner Steve McManaman believes the cycle of success enjoyed by Barcelona, Real Madrid and Bayern Munich is over with Manchester City and Liverpool poised to take advantage.

That will leave Manchester United boss Jose Mourinho and Tottenham’s Mauricio Pochettino out in the cold in the quest for ultimate glory, but Madrid, Liverpool and City icon McManaman believes they are strong too. 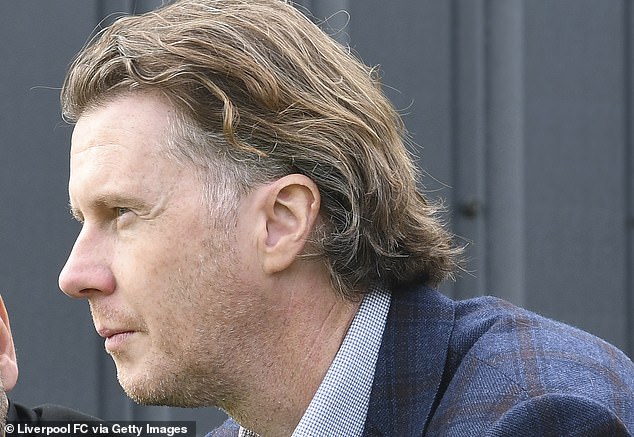 The former England international is relishing the start of the Champions League this week and finds it hard to pick a winner – apart from a conviction they will be English.

He explained: ‘Manchester City and Liverpool are not only the teams to beat, but the ones to fear.

‘European clubs didn’t fear English sides for the last five or six years, but they do now.

‘We are now entering the cycle when the English sides dominate rather than the Spanish sides.

‘When I look at the transfer business they have all done, with the exception of Juventus bringing in Cristiano Ronaldo and Leonardo Bonucci, the only side that has invested well and strengthened their squad is Barcelona.

‘They are the only ones I think would challenge City and Liverpool, even the other two English sides too. If they get a bit of luck in the draw and stay away from each other, unlike last season, they could easily be the finalists.

‘Looking at Real Madrid, Bayern Munich and the stars of Paris St Germain I wonder if they can get over the line this time. I do not know if PSG, who go to Liverpool this week, have got the mentality to go all the way.’ 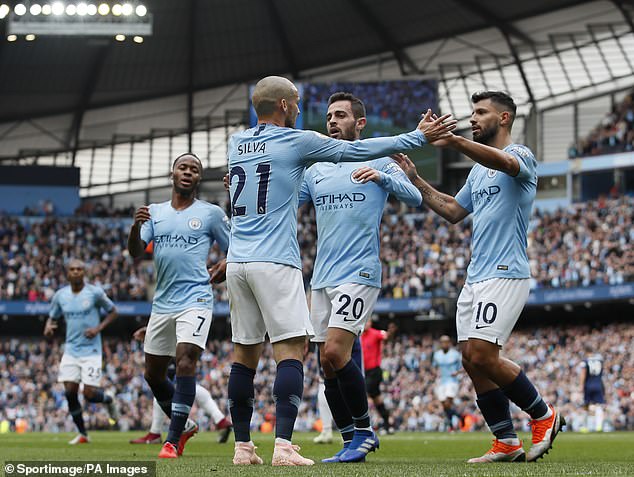 Guardiola leads his side back into European competition with a home match against Lyon, eager to get over the disappointment of their shock quarter-final defeat by Liverpool last season.

And the BT Sport pundit thinks they will. He argued: ‘They have the necessary experience now and just have to approach it how Liverpool did.

‘I got to four semi-finals and two finals and one semi we lost deservedly to Bayern and the one we lost to Juventus we should have won. Things can go away from you in one game, as City found out last season when they got blown away in the first leg.

‘They don’t need to change much; the squad is brilliant and stronger than last season and they are the team to beat. They are the standout team that every side in Europe wants to beat.

‘Liverpool seem to have that little thing over them and that shadow will hang over them if they play again, because of what happened last year.

‘But when you look at the big sides across Europe, City seem to be the all-powerful team.

‘They just need to move up from being Premier League winners and take that step that everyone thinks City were made to do.

‘With all that investment and everything they have done this is the next step, so the pressure does start to ramp up. 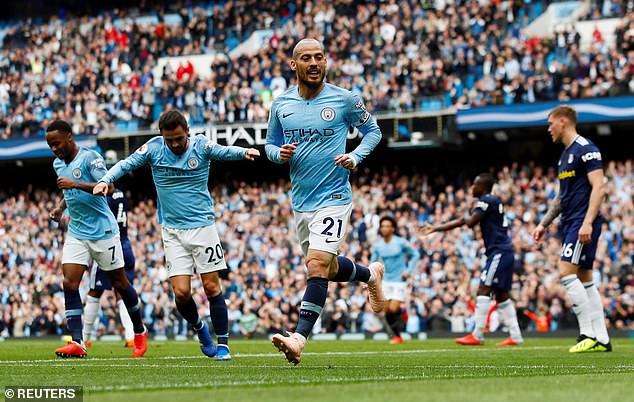 ‘Pep got so far with Bayern where he was favourite to beat Madrid on a couple of occasions so there is a little bit of pressure on now as he hasn’t won the trophy without [Lionel] Messi.

‘That is what he was brought in to do aside from winning the League and being successful.

‘He was won the League, is playing wonderful football scoring a bundle of goals and now he needs to add that little cherry on the top.’

McManaman qualifies his argument by adding Guardiola is such a brilliant boss his job will never be under threat and thinks Klopp is on a firm footing at Anfield too.

But he rubbished the claim in midweek from former Manchester United defender Gary Neville, who argued Liverpool should concentrate on the Premier League at the expense of more European glory.

He said: ‘Liverpool can handle both and are stronger this year. Any team with a big history and stature has to go for ALL the trophies. It is hard to do the double, but I do not agree they should kick the Champions League into touch.

‘They have to go out and beat PSG this week and the league form will be fine with the squad they have assembled.

‘When I was playing for Real Madrid this would not even have been a topic conversation and if anyone had said that they would have been told to get out of the building!’

Away from the positivity McManaman sees surrounding his two former clubs and Pochettino’s Tottenham, who kick off their campaign at Inter Milan on Tuesday. McManaman does not predict such a season of success for north-west rivals Manchester United and Jose Mourinho.

The Portuguese coach takes his side to BSC Young Boys amid rumours of unrest in the squad and disappointed supporters over a perceived negative playing style. 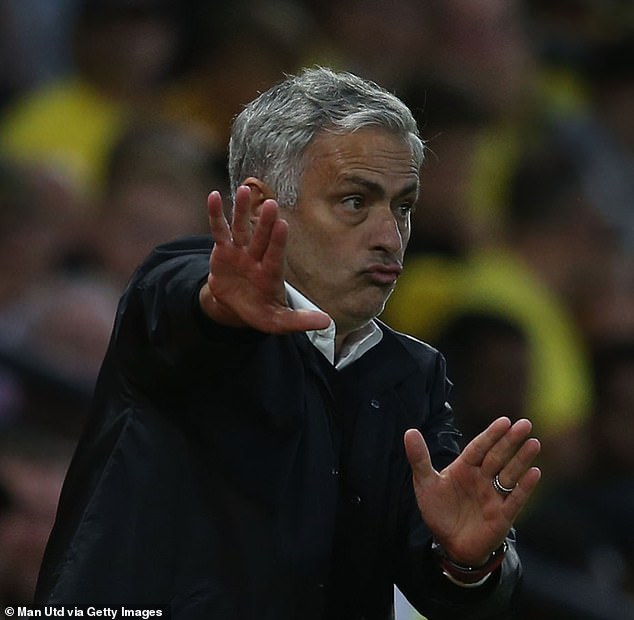 McManaman observed: ‘Whatever is going on there is good to watch and good to read and while Jose tells us everything is fine the rumours emanating from Old Trafford suggest it’s not fine.

‘I don’t think the pressure is on his job but there is pressure on him in the way that United play.

‘I know a lot of their fans, from living in the area, who are not happy with the way that they play and the entertainment values.

‘But he does win trophies and you cannot argue with that. The pressure is on him to play different football and recapture the league title but it is going to be difficult with the opponents around.’

BT Sport brings you the moments that matter this season, with exclusive live and highlights coverage of the UEFA Champions League and UEFA Europa League. Watch live on TV and via the award-winning BT Sport App. For more info visit bt.com/sport