When they were pictured together as young cricketers having just achieved a lifelong dream to wear the baggy green, neither Steve Smith nor Tim Paine could have foreseen the extraordinary events that overtook their careers this week.

Both players made their test debuts against Pakistan at Lord’s in 2010, and the fresh-faced duo posed for a photo after being presented with their caps.

Smith would go on to become Australian captain, earning more than $2million a year with lucrative endorsement deals, and to be hailed as the best batsman since the legendary Don Bradman.

However wicketkeeper Paine would suffer from serious injuries and came close to giving up the game altogether.

As rookie cricketers having achieved a lifelong dream to wear the baggy green, neither Steve Smith nor Tim Paine could envisage the twisted path both of their careers would take 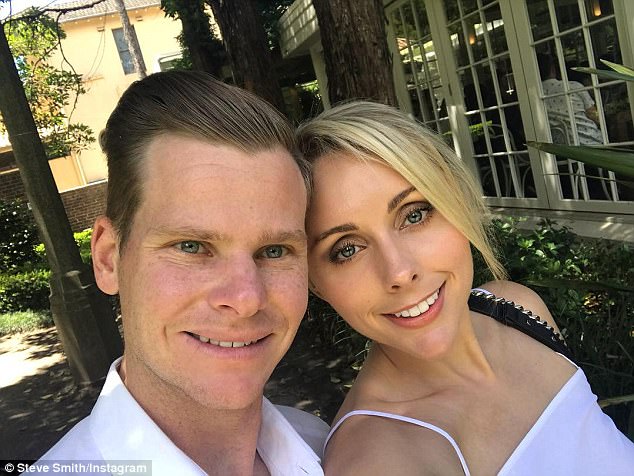 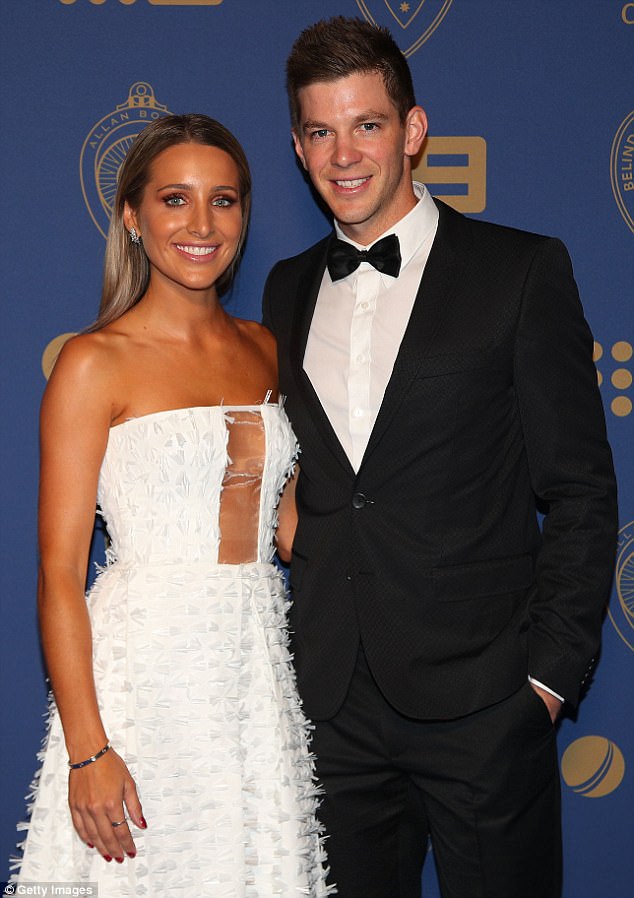 Their careers were headed in opposite direction until the sharp reversal of fortune this week.

Smith was stood down as captain and sent home from tour after admitting to organising a ball-tampering plan against South Africa in Cape Town.

Smith, vice-captain David Warner and opening batsman Cameron Bancroft were all sent back to Australia for their roles in the cheating scandal. Further sanctions were expected in the next 24 hours after Bancroft used sticky tape and granules from the pitch to scratch the ball.

Remarkably it was Paine, having only returned to the test team in the summer just past, who was elevated to the captaincy for the remainder of the tour, replacing Smith.

It was a belated elevation for Paine, who had been earmarked as a future test captain from a young age.

His dream of taking that job came crashing down after shattering his finger in a horrific accident.

Unable to hold the bat in the same way, Paine’s form slumped and he was close to ending his career and taking a job with equipment manufacturer Kookaburra. 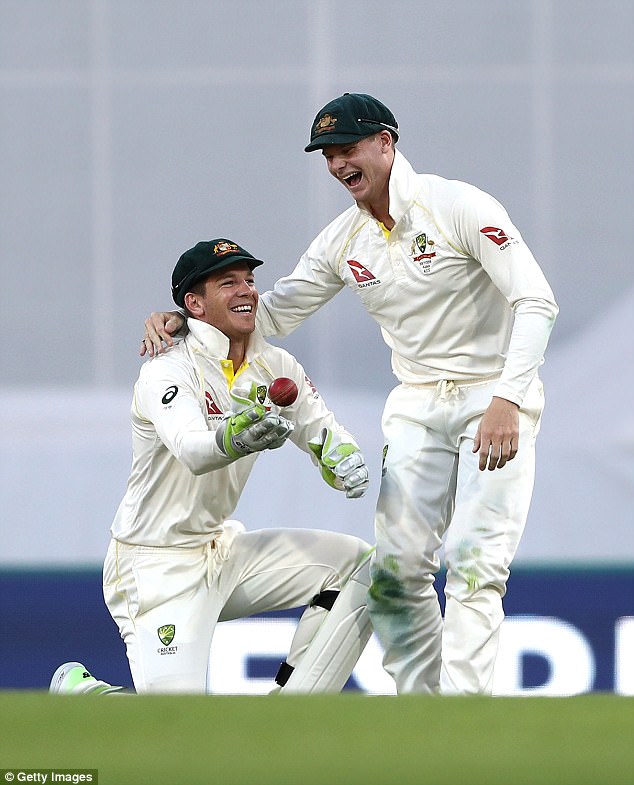 After regaining his form, Paine was a shock selection for this season’s Ashes series and has fully seized the opportunity.

Now Paine has usurped his teammate as Australian captain in the most unlikely of circumstances.

Smith could seemingly do no wrong as a skipper and a batsman, leading Australia to victories while scoring centuries at an incredibly consistent rate.

His reputation is now severely tarnished following his admission that he was part of a group which hatched a plan to alter the condition of the ball to gain an unfair advantage.

Cricket Australia chief executive James Sutherland said on Wednesday an investigation found only Smith, Warner and Bancroft had ‘prior knowledge’ of the ball tampering.

‘No other players or support staff had prior knowledge and this includes (coach) Darren Lehmann who has not resigned from his position and will continue to coach the team under his current contract,’ Mr Sutherland said. 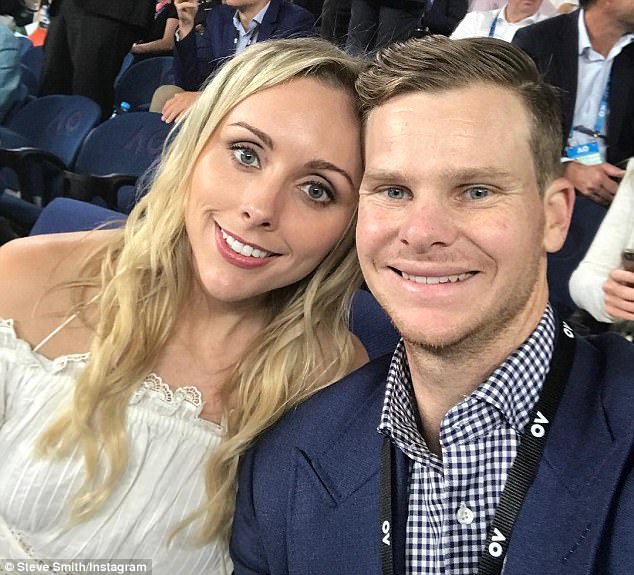