Steve Smith’s father is deliberately ignoring stories about his son

Ever since Steve Smith was a young boy his father Peter has been by his side, moulding him into the champion batsman he became.

But now the heartbroken dad can’t even bare to watch the news as the embattled Australian cricket star is pilloried from all angles.

Mr Smith said the ball tampering scandal, that saw Steve stood down as captain and suspended for the fourth test, was hard on his whole family. 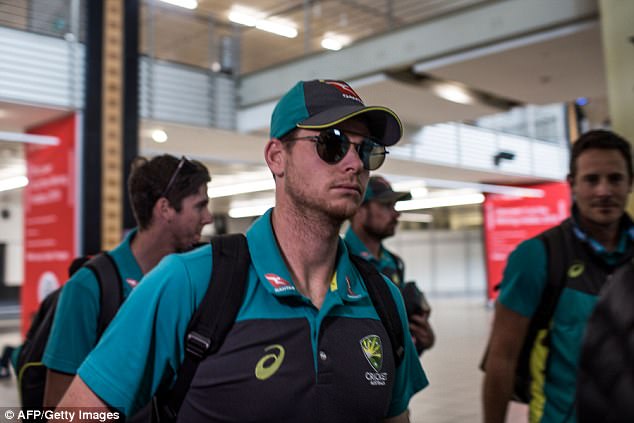 ‘I’m deliberately not reading about it or watching it on TV, as I don’t want to know,’ he told the Daily Telegraph.

‘Steve knows we’re supporting him; he’s our son, we’re there for him no matter what.’

Mr Smith on Monday night told Daily Mail Australia he had not yet spoken to his son and didn’t have any advice to offer.

‘Not really. We can’t comment on it,’ he said. Steve’s English-born mother Gillian also declined to comment. 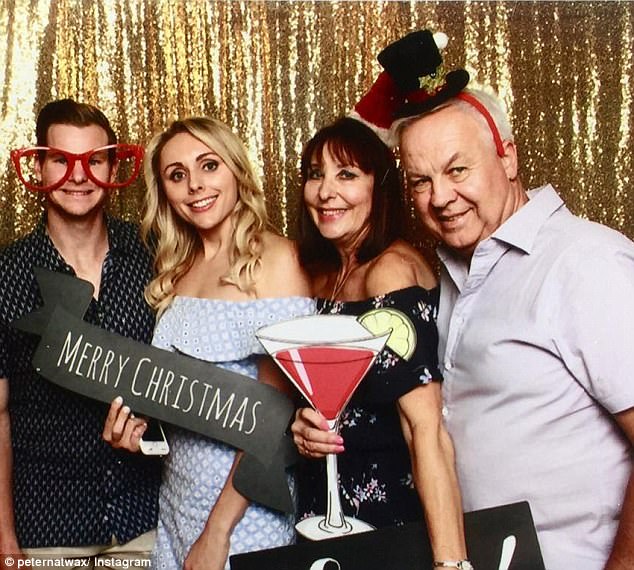 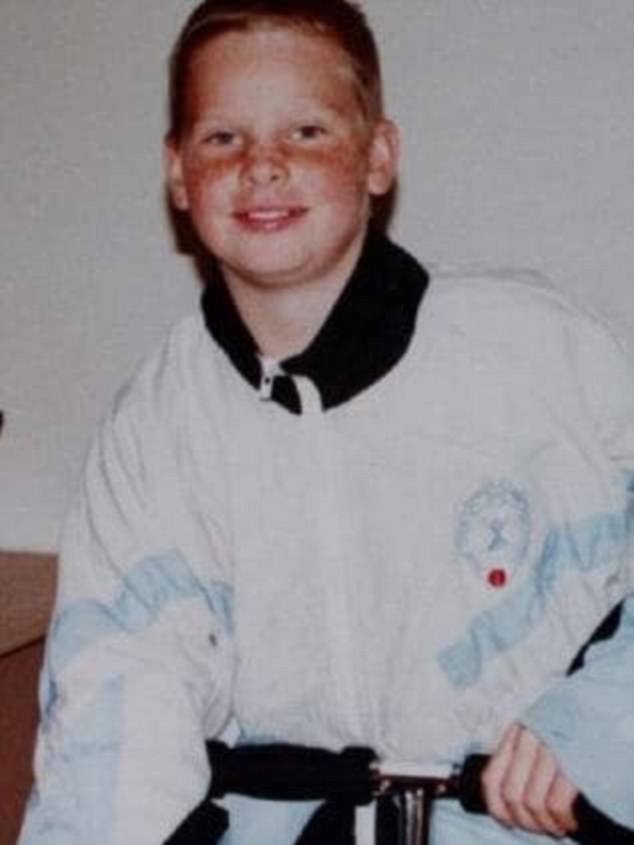 Mr Smith coached the celebrated batsman until he was 16 (Smith pictured as a child), when his national-level talent was spotted, and he was handed over to professional coaches.

Father and son have since made contact and were speaking every day, and his parents planned to fly to South Africa before Steve was sent home in disgrace and banned from cricket for a year.

‘It’s a very difficult time for the family, for all of us, not just Steve. We’re speaking to him on the phone every day. He’s been calling us,’ he said.

Mr Smith coached the celebrated batsman until he was 16, when his national-level talent was spotted, and he was handed over to professional coaches.

His support never wavered and he bowled Steve a few balls in the nets to help him prepare for the 2016 tour of South Africa. 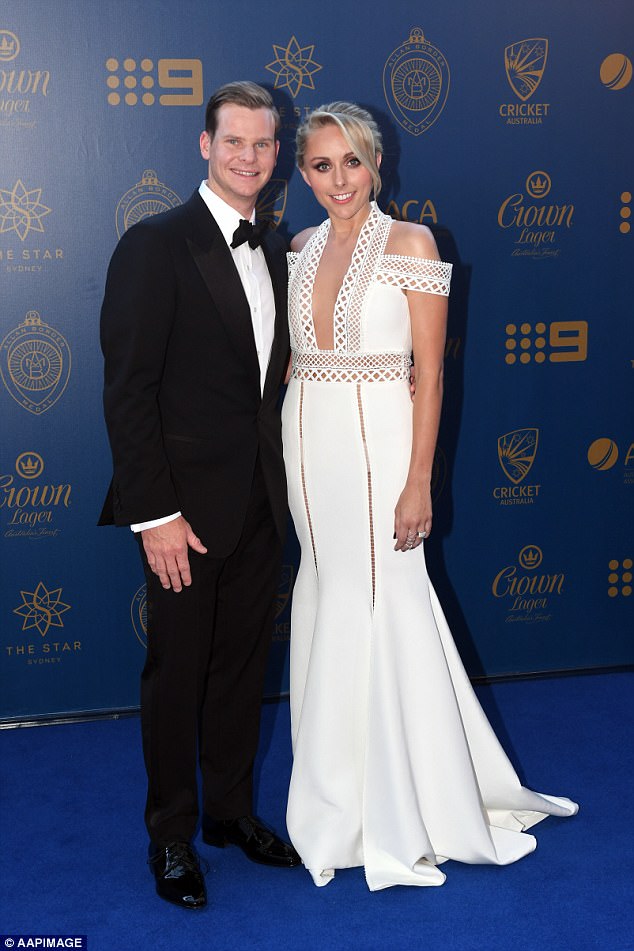 The Smith family then turned up to help him launch his autobiography last year.

Steve admitted the side’s ‘leadership group’ had discussed a plan to cheat by using a piece of tape with dirt to scuff up the ball at lunch on the third day of the Test match in Cape Town last Saturday.