The use of ‘snus’ tobacco in English football is ‘big’ according to Stoke midfielder Charlie Adam.

Adam’s opinion came on the day the Football Association reiterated its commitment to warning players of the dangers of legal highs amid reports of the growing use of ‘snus’.

The nicotine, which comes in pouches and is ingested by placing it between the top lip and the gum, is not a banned substance, though it is illegal to buy in the United Kingdom. 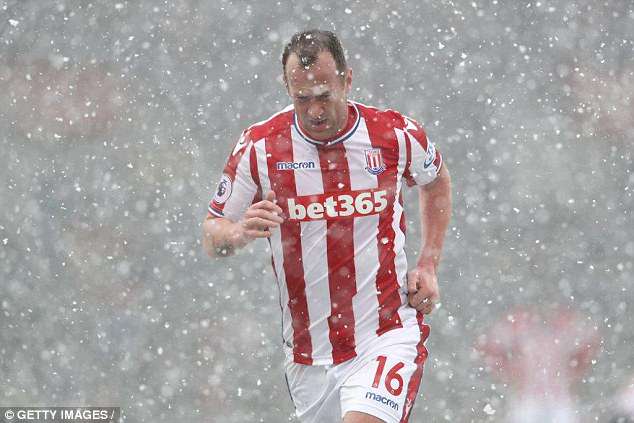 England and Leicester striker Jamie Vardy admitted using the product in his autobiography and was pictured carrying it at Euro 2016.

And, according to Adam, plenty more have joined him, as a Sportsmail report had earlier claimed.

‘It’s come in from Scandinavia really and a lot of the players are using it. It’s the in thing.’

A drug on the WADA watchlist and banned for sale in the UK since 1992 is being taken regularly by footballers.

What is it? And why is it popular? pic.twitter.com/OS9R91KQT3 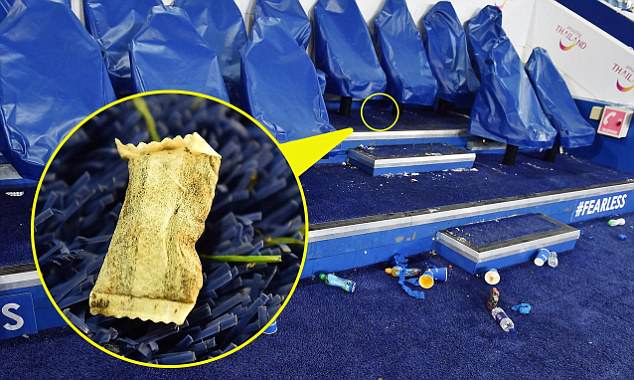 An FA spokesperson said: ‘The FA’s comprehensive national anti-doping programme fully complies with the World Anti-Doping Agency (WADA) code, which identifies those substances prohibited in and out of competition.

‘As well as combining research and testing to uphold and preserve the integrity of the sport, a key part of the FA’s anti-doping programme is to safeguard the physical health and mental well-being of players through a wide-ranging education package.

‘This includes warning them of the dangers presented by ‘legal highs’, not prohibited by the WADA code.’

The EFL is also compliant with the FA’s anti-doping programme. 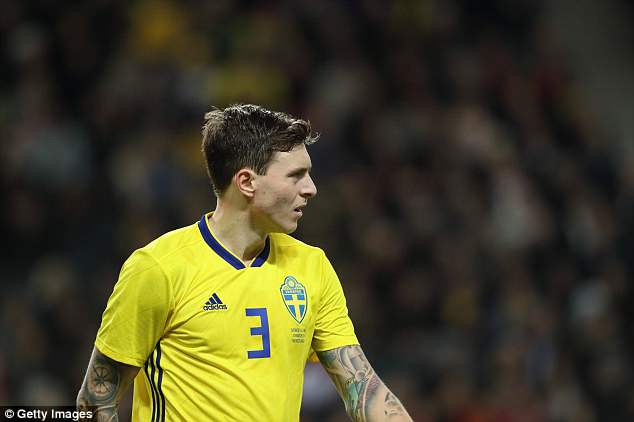 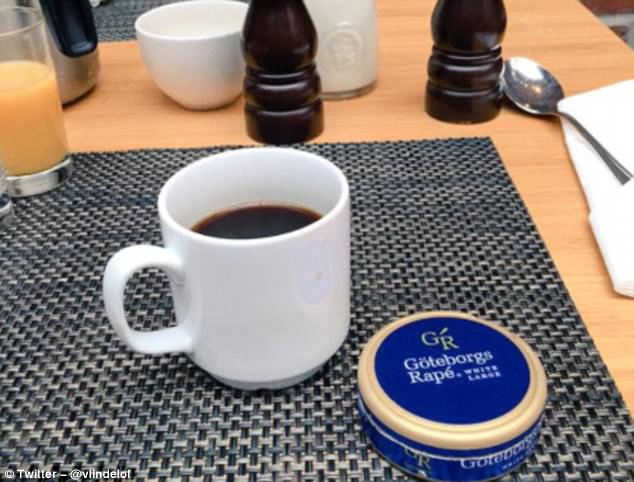 Manchester City boss Pep Guardiola says his players have been briefed by the club doctor in response to the reports.

Guardiola said on Friday: ‘The doctor spoke about that this morning. I didn’t know about it.

‘The doctor spoke with the players. I don’t know the benefits or pleasure about that. I only knew about that this morning when the doctors came in my office and talked about that.

‘They spoke with the players but I don’t know (what they said). I was preparing the training session. I did not have a further explanation.’ 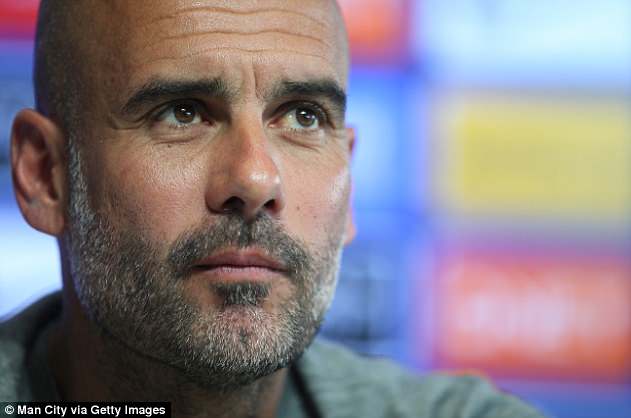 Vardy openly admitted using ‘snus’ and claimed some players used it during games.

He said in his 2016 book ‘Jamie Vardy: From Nowhere, My Story’: ‘Doing everything by the book has never been my style.

‘When I joined Leicester I started using snus, which are nicotine patches that you place against your gums, for 10 minutes or so.

‘I used to have the odd fag on a night out at Fleetwood, but one of the lads introduced me to snus when I signed for Leicester and I found they helped me chill out.

‘A lot more footballers use them than people realise, and some lads even play with them during matches.’