Jason Knowland, who styled himself on Johnny Depp, faces a lengthy jail term for killing a man with a guitar in a pub row

A killer who was fixated with Johnny Depp faces a lengthy jail term for hitting a pensioner around the head with a guitar.

Jason Knowland, who styled himself on the famous actor, attacked and killed retired newsagent Peter Matts in a row at a pub near Chesterfield, Derbyshire.

The 46-year-old was cleared of murder after a jury at Nottingham Crown Court was told about his mental state, but he faces jail for manslaughter.

The court heard that divorced alcoholic Knowland had personality disorders and was fixated on the Hollywood superstar, growing his hair and keeping motorbikes to look the same.

Trouble flared at the Beechers Brook pub in Staveley last June, when Knowland went into the pub to collect his guitar.

The Derbyshire Times reported that Knowland accused people of staring at him, before hitting 69-year-old Mr Matts with the guitar.

Mr Matts was rushed but was pronounced dead at Sheffield’s Royal Hallamshire Hospital on June 28.

Knowland told police he had been drinking beer during the day and he had taken co-codamol and medication for anxiety and depression. He said he could not remember the attack, which was captured on CCTV. 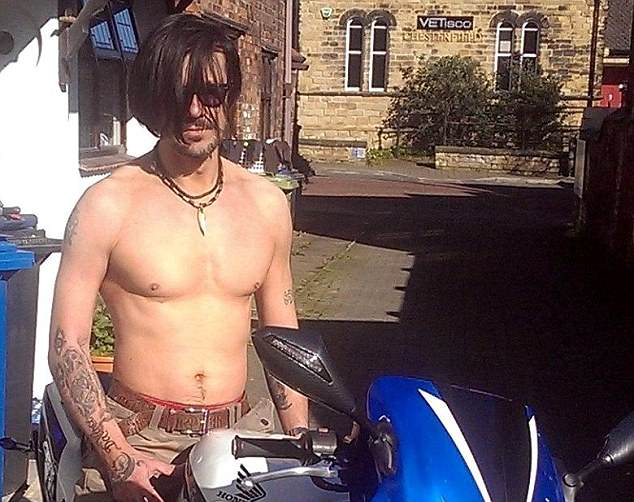 He kept a ‘kill list’ of people he believed had wronged him, the jury were told.

His former employer Les Hopkinson told the court Knowland had started to model himself on Johnny Depp after people told him he looked like the actor.

Mr Hopkinson said he had tried to adopt Johnny Depp’s lifestyle and had changed his persona.

Knowland denied intending to kill Mr Matts and pleaded not guilty to murder and he was acquitted by a jury.

He had earlier admitted manslaughter on the grounds of suffering an abnormality of mental function. He is due to be sentenced at Nottingham Crown Court tomorrow. 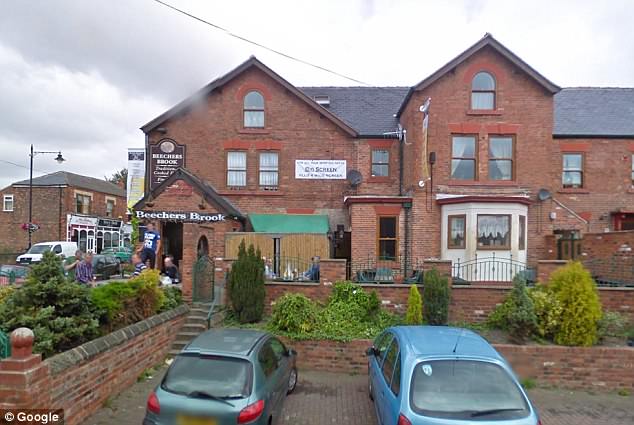