Stormy Daniels gave a radio interview in 2007 where she talked about her sexual partners and identified Donald Trump as one of them, the host Bubba the Love Sponge Clem has claimed.

Clem on Friday played parts of the interview, where he asked Daniels to write down famous men she had slept with.

‘Can you write down a name and we won’t say it on the air,’ the host asked her.

He then plays a clip of exclamations from the show when the information came out.

‘I know it’s Donald Trump, but i’m like be careful, this isn’t Vince Neal or Tommy Lee or David Lee Roth. This is a guy that’s, you know, litigious, and gots money.’

Although she didn’t identify him on the air, Daniels described the affair as beginning in ‘Nevada, but not Vegas,’ and says it went on for less than a year.

She says the man called her ‘twice a month,’ adding there was ‘no exchange of money,’ the DailyBeast reported. 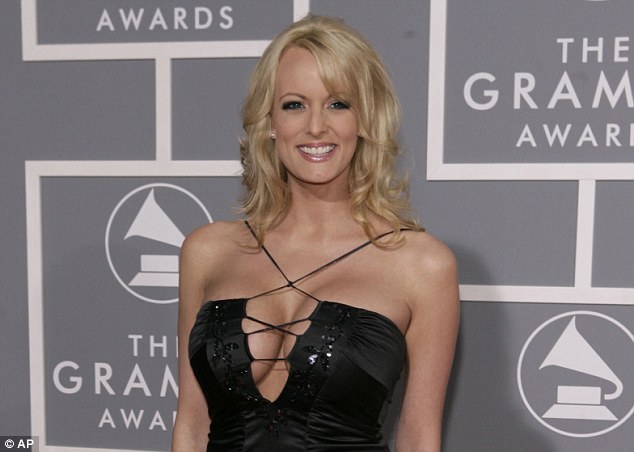 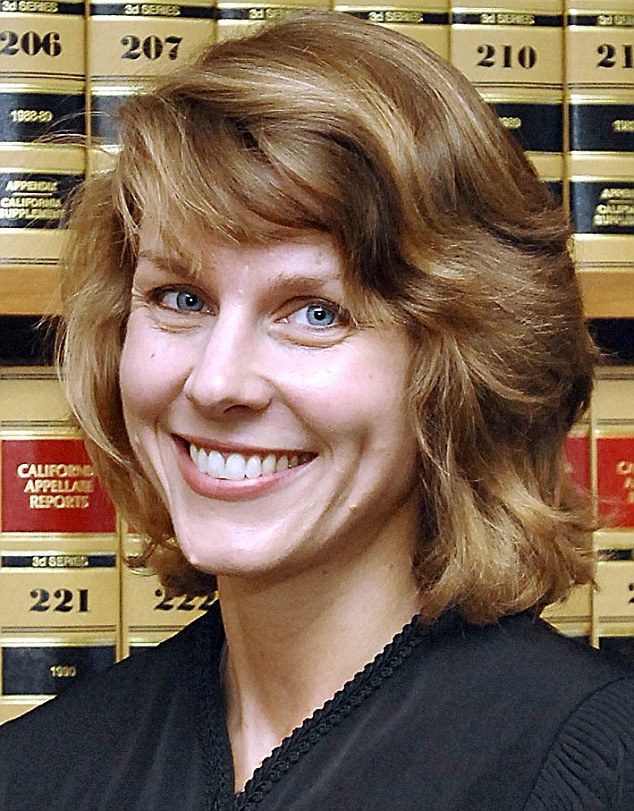 Daniels’ lawyer, Michael Avenatti, filed a new legal motion Friday, seeking to have the judge assigned to the case removed because of a potential conflict of interest. The judge, Elizabeth Feffer of Los Angeles Superior Court, is under consideration for a federal appointment by Trump, he said

Daniels also alleged she had an affair with Trump in an InTouch Magazine interview. She entered into an NDA with Trump’s personal attorney Michael Cohen weeks before the 2016 elections, agreeing as a condition not to discuss any affair.

Daniels has said she and Trump had an affair in 2006, and that they met at a celebrity golf tournament he was hosting in Lake Tahoe, Nevada.

Clem recorded a Hulk Hogan sex tape that was the subject of litigation after it was published by the now-defunct Gawker web site. The two men reached an eventual settlement.

Daniels, whose real name is Stephanie Clifford, is now suing in California court, arguing that her NDA was not valid because Trump never signed it, and that Cohen violated it by confirming its existence.

Daniels’ lawyer, Michael Avenatti, filed a new legal motion Friday, seeking to have the judge assigned to the case removed because of a potential conflict of interest. 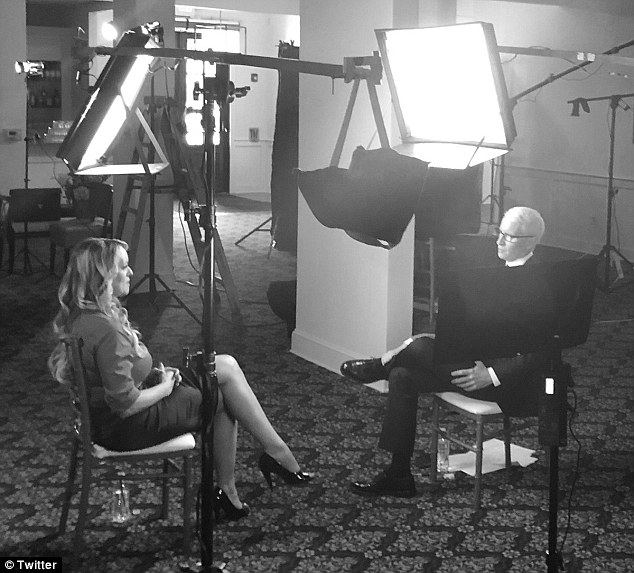 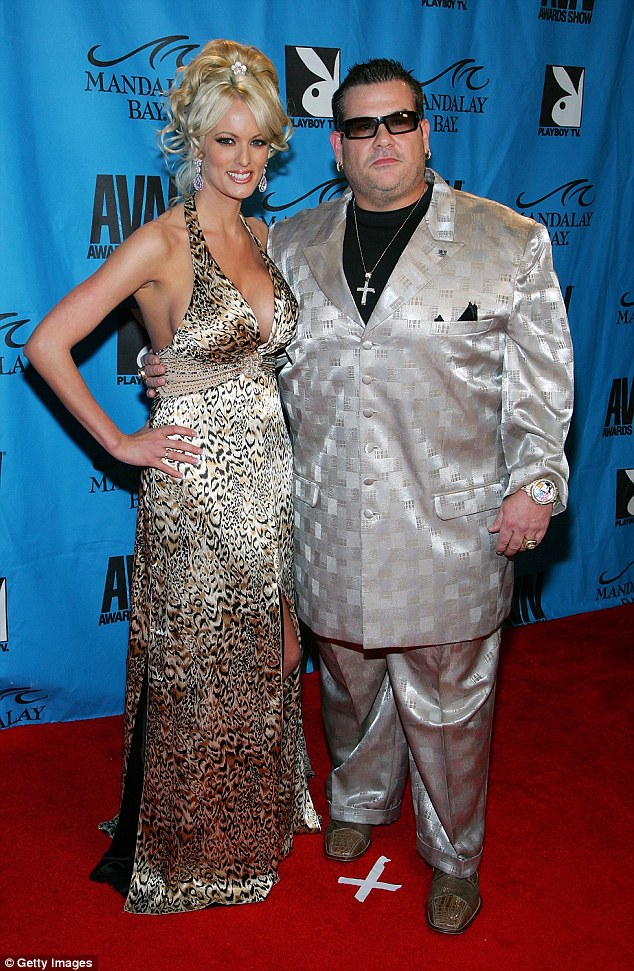 The judge, Elizabeth Feffer of Los Angeles Superior Court, is under consideration for a federal appointment by Trump, according to Avenatti, who filed the motion.

The judge is ‘being vetted for an appointment to the federal bench by the administration,” Avenatti said, the Wall Street Journal reported.

“We do not believe it is appropriate for her to preside over this case, which obviously involves the president, in light of this fact.”

Daniels also has launched a crowd-funding campaign for legal fees.

Contributions on the crowdjustice site doubled to just $3,396 Wednesday.  ‘I am attempting to speak honestly and openly to the American people about my relationship with now President Donald Trump and the intimidation and tactics used against me,’ Daniels writes on the plea for funds. It seeks contributions from $10 to $200.

‘In order to tell my story, I have had to file a public lawsuit in Los Angeles, California in an effort to void a non-disclosure agreement (NDA) that Mr. Trump never signed and yet is trying to use to intimidate me,’ she writes.

‘I need funds to pay for: attorneys’ fees; out-of-pocket costs associated with the lawsuit, arbitration, and my right to speak openly; security expenses; and damages that may be awarded against me if I speak out and ultimately lose to Mr. Trump and Mr. Cohen,’ she wrote in the appeal.

‘I am more fortunate than many, many people in this country. And for that I am grateful. But unfortunately, I do not have the vast resources to fight Mr. Trump and Mr. Cohen alone. Thank you for supporting me.’