The incredible real-life story of a teenage boy who ‘came back to life’ at the exact moment his mother pleaded to God to save him is looking set to become a Hollywood hit.

John Smith was 14 when he fell through the ice playing hockey on Lake Sainte Louise in Missouri on January 19 2015.

He was submerged for more than 15 minutes before being rescued. Firefighters described him as lifeless – he wasn’t breathing and didn’t have a pulse after almost an hour of CPR. 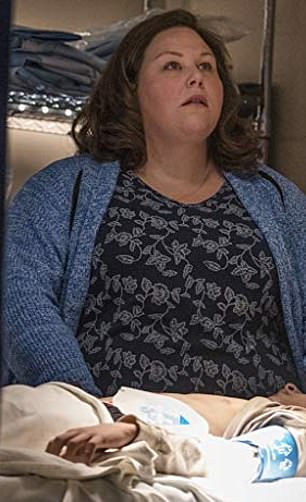 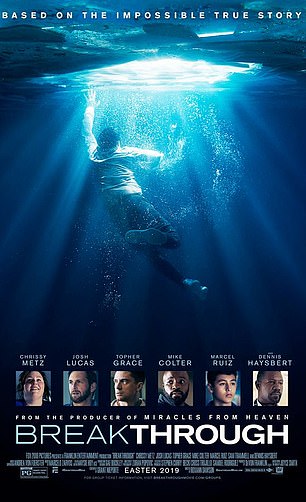 Emergency room doctors had given up hope and brought in his adoptive mother Joyce to say her final goodbyes.

In that moment, she prayed out loud for God to save her son. And it was then that John suddenly – and as even doctors admit it, miraculously – returned to life.

‘It’s the one phone call every parent dreads,’ Joyce told the Gospel Herald. ‘I don’t even remember how I got to the hospital.’

Brian Smith was volunteering by building schools in the country when he asked his wife to consider taking in a child. The couple was older and both had grown children from previous marriages but were delighted to have a new child to share their home with.

John had been walking over the ice with two school friends when the trio fell through, moments after posing for a photo smiling and joking around. One of the boys was able to swim to the shore, another gripped the ice while John went under and passed out. 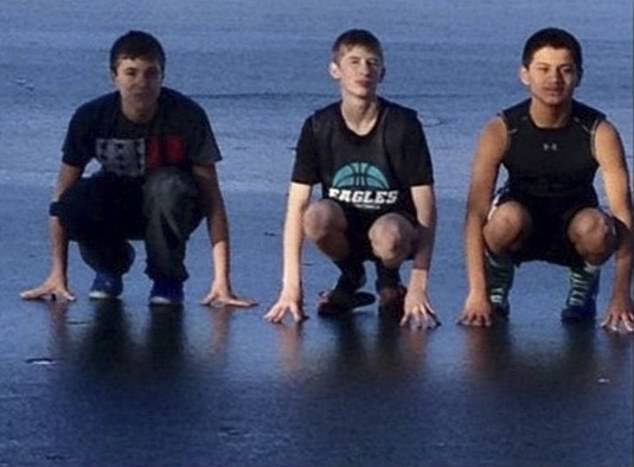 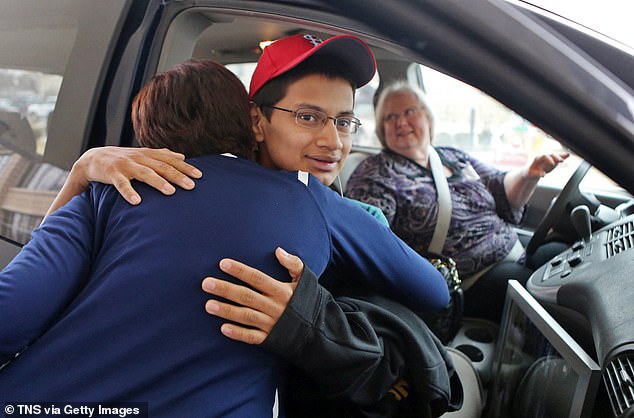 John Smith, 14, gets a hug on Feb. 4, 2015, at Cardinal Glennon Children’s Medical Center from his attending nurse, Nikisha Thebeau, in St. Louis. Smith, and his mother, Joyce Smith, were leaving the hospital after his recovery and discharge. after he was revived 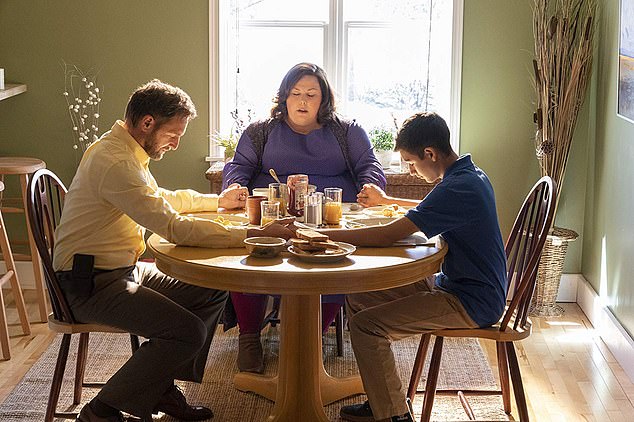 Firefighters had little to no chance of finding him but they did. He was pulled up through the freezing water lifeless.

He was rushed to hospital and ER workers tried to revived him for 45 minutes before pronouncing him dead and calling his mother in.

‘After I entered his room, I put my hands on his feet, and they were cold and grey, and I just knew he was gone. I began praying out loud, begging God for my son’s life, and calling on the Holy Spirit, saying, “Please give me back my son”.

‘The nurse had her finger on John’s pulse for 27 minutes, and had gotten nothing,’

‘She told me, “The minute you prayed, something moved up John’s body with such force, it pushed me back – and suddenly, I got a pulse.” They were stunned.’

Not only was John’s sudden pulse a shock to medics but his subsequent recovery left them puzzled – and amazed.

He was kept on a ventilator and remained in hospital for 16 days but eventually was able to walk out – his brain function was totally normal.

As one doctor put it, ‘it’s a bona fide miracle’. 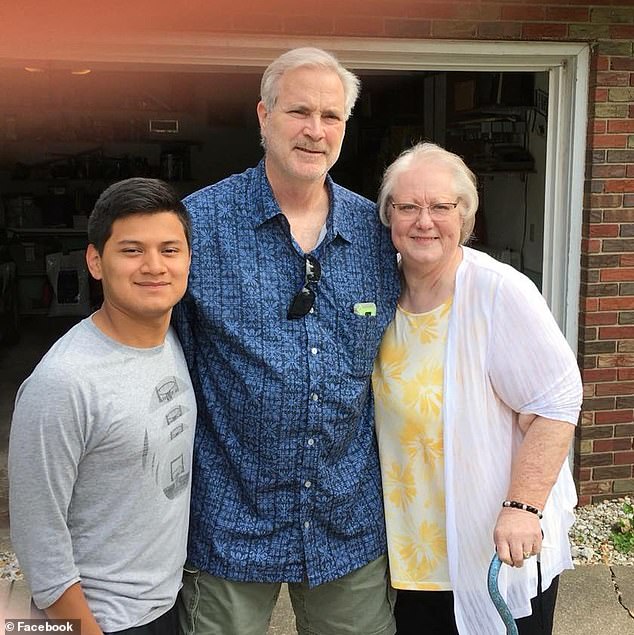 John, pictured with his adoptive parents, was kept on a ventilator and remained in hospital for 16 days but eventually was able to walk out – his brain function was totally normal

Unsurprisingly, the against-the-odds story was quickly picked up by Hollywood.

Starring Topher Grace, Josh Lucas and with Joyce being played by Chrissy Metz from This is Us, Breakthrough is due for release in Easter 2019. The trailer has already been viewed 46 million times on Facebook.

It is based on the book Joyce wrote about her experiences: The Impossible: The Miraculous Story of a Mother’s Faith and Her Child’s Resurrection.

It explores the power of a mother’s faith in the face of seemingly impenetrable odds. While Golden State Warrior Steph Curry is the movie’s surprising executive producer.

He told the Hollywood Reporter that the story is ‘nothing short of incredible’ about ‘the power of prayer and perseverance which he immediately felt connected to’.

As a result of the movie and the viral spread of his story, John has been contacted by people from across the globe and has spoken at churches across the country about his experiences and his faith. He plans to study theology and become a pastor. 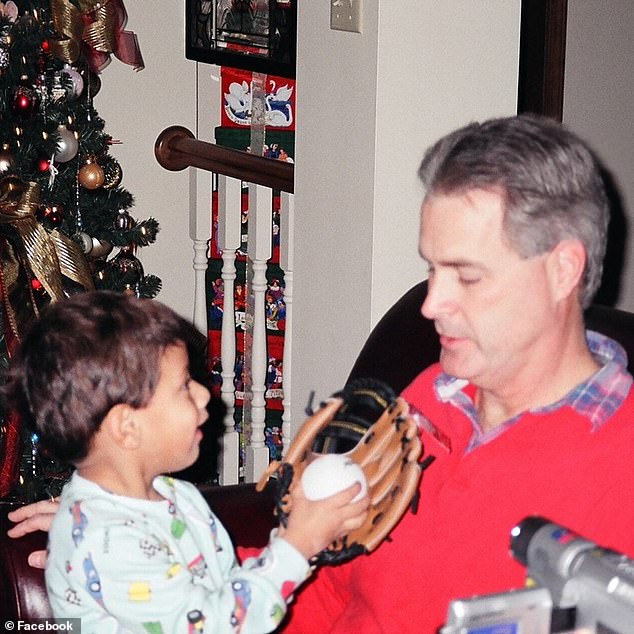 Joyce and Brian Smith, of St Charles County, adopted John from Guatemala at five months old (pictured as a child on Brian’s lap) 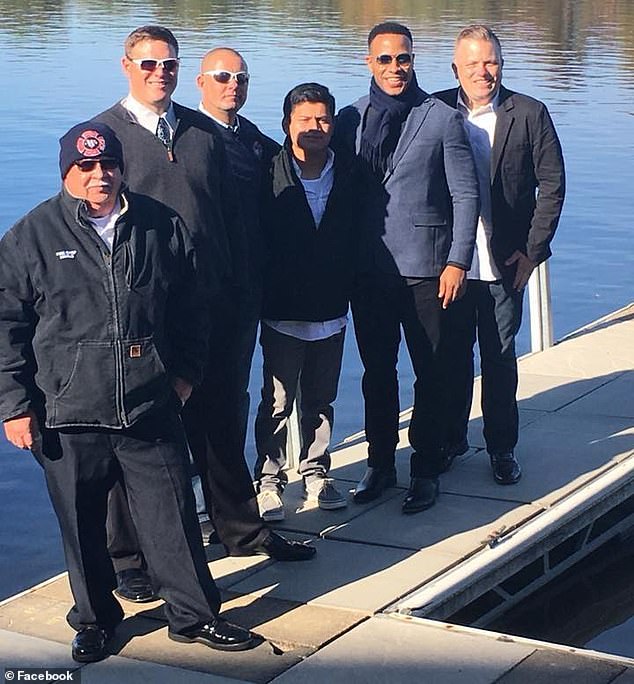 John (center, with friends and family) has now recovered and plans to study theology and become a pastor

‘I’ve had messages from people in the Phillipines, Germany and Sweden saying, “Thank god you’re alive and we can’t wait to see this film”, he told local broadcaster KSDK earlier this month.

And Joyce, who has so far seen the movie five times is overjoyed at the family’s big screen depiction.

‘It’s surreal to see the impact this is having on people – it’s amazing. People are gonna love it, bring your Kleenexes’.

‘I want people to know there’s hope. In a world where there’s so much chaos and you hear so much bad news and it seems like it’s hopeless. Through this you can see god loves us and cares for us and there is hope.’

As she told Dailymail.com: ‘It has been an incredible journey’.