A Stranger Things fan decided to recreate the opening credits for the hugely popular Netflix show by using Eggo Waffles as the font.

In her words YouTuber Jace Diehl combined ‘the two most iconic parts of Stranger Things – Eleven’s Eggo Waffles and the show’s opening credits theme,’according to Newsflare.

The eerie sci-fi inspired theme tune that accompanies the famous red Stranger Things logo in the opening credits was replaced with the Eggo Waffles, which were made famous by Millie Bobby Brown’s character Eleven in the series.

The 50-second clip displays the names of the all the leading actors in the show to the same theme tune, which was scored by an Austin band named Survive.

The men behind the synth-laden track are Kyle Dixon and Michael Stein, who formed their duo in 2008.

The creators of the show, the Duffer Brothers, asked Dixon and Stein to write all the original music in the first season.

Eggos soon became associated with the hit show when Eleven escaped from the Hawkins National Laboratory and Mike, played by Finn Wolfhard, brought her to his house and fed her them each day for breakfast.

As she slowly started to trust and befriend Mike and his friends, she became more and more fond of the Eggos. 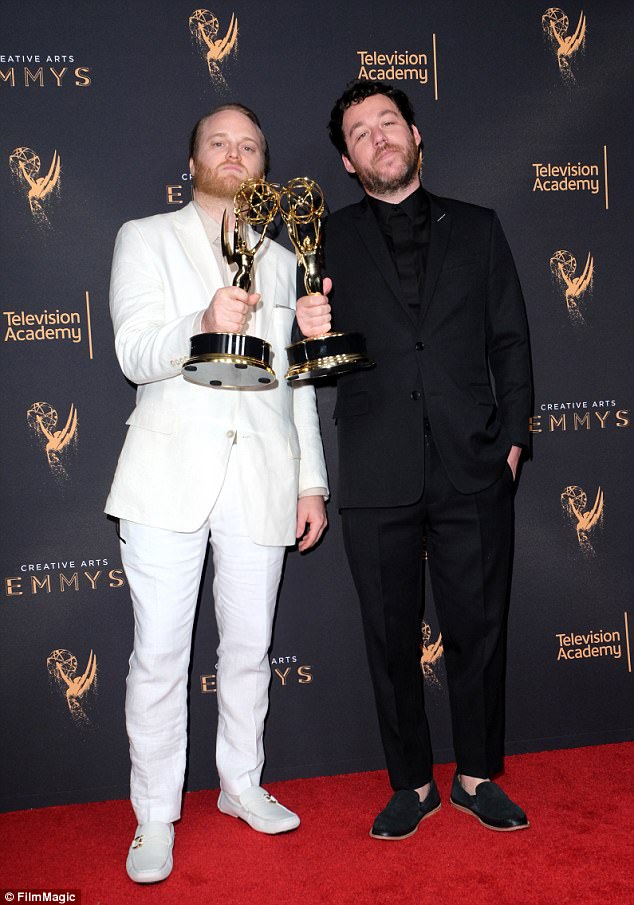