Strawberries are still the most toxic fruit, according to the annual report that ranks the best and worst produce based on pesticide content.

Of the 47 popular fruits and vegetables tested, avocados and corn were named the cleanest while strawberries and spinach were found to be the dirtiest.

Pesticides, the chemicals used in crop production to deter pests such as bugs and rodents, have been regulated in the US since the 1990s but a growing body of research suggests that many harmful substances are still in use.

Even after careful washing, these chemicals and their residues could have lasting health consequences including developmental problems in children and fertility issues in adults. 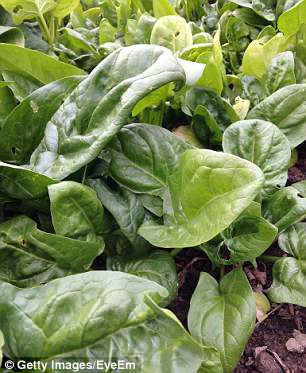 Strawberries and spinach have more pesticides that any other conventionally grown fruit or vegetable, according to a new report from the Environmental Working Group 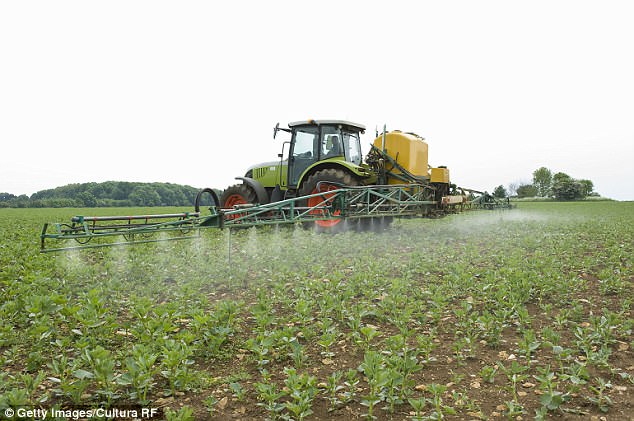 A report by the Environmental Working Group based on testing by the US Department of Agriculture revealed that more than 230 pesticides were found across 70 percent of conventionally grown fruits and vegetables.

One set of strawberries tested positive for 20 different pesticides.

Spinach was found have nearly twice the amount of pesticide residue by weight than any other fruit or vegetable.

Also on the list were peaches, cherries and apples, 98 percent of which contained at least one pesticide. 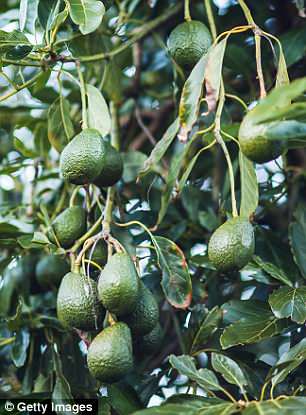 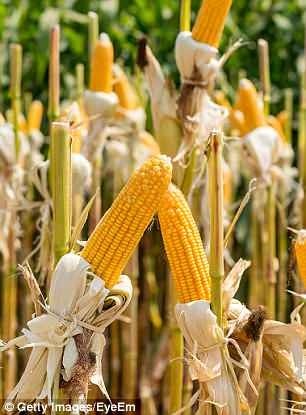 At the top of the list of produce with the lowest amounts of pesticides were avocados, left, and sweet corn, right

The results are almost exactly the same as last year’s, indicating the not much has been done to reduce the amount of pesticides used in crop production, which has relied on the chemicals to increase output and decrease pests for several decades.

The National Academy of Sciences first issued a warning about the negative health effects of pesticides in 1993 when a study found exposure by infants and children may cause lasting brain and nervous system damage.

In 1996 a law was passed mandating the Environmental Protection Agency to study and regulate pesticide.

Since then many pesticides have been banned but studies continue to reveal negative health consequences of the ones still in use.

The EWG report specifically cites the use of organophosphate insecticides, which have been linked to increased rates of ADHD in children.

A Harvard study published in January found that men and women who reported more frequent consumption of high-residue produce had fertility problems.

These 15 fruits and vegetables were found to have the lowest amounts of pesticide residue:

The following 12 fruits and vegetables had the highest amounts of pesticide residue: