Street where mum, 22, was found ‘brutally murdered’ is home to violent ice addicts and crooks

The street where a 22-year-old woman was found dead in her home in a suspected murder has been labelled an ‘ice castle’ by residents.

Police collected CCTV footage and were door-knocking the Homes North Community Housing-run apartment block, according to the Daily Telegraph.

A grandmother identified only as Julie by the newspaper said: ‘There were a lot of ­druggos here. We just had some people evicted because they were breaking and entering. They were fighting all day long.’

She said that is why the cameras were put in.

The building was originally built for people over 55 years old but younger people moved into the units that the older residents couldn’t.

Police have declared the death suspicious and are hunting for the killer of the South Tamworth mum.

Investigators are looking into reports a man was seen running from the unit, according to the Northern Daily Leader. 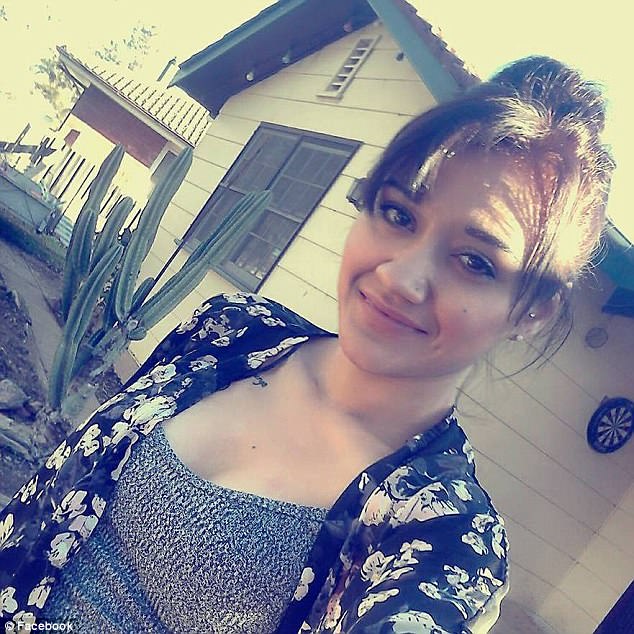 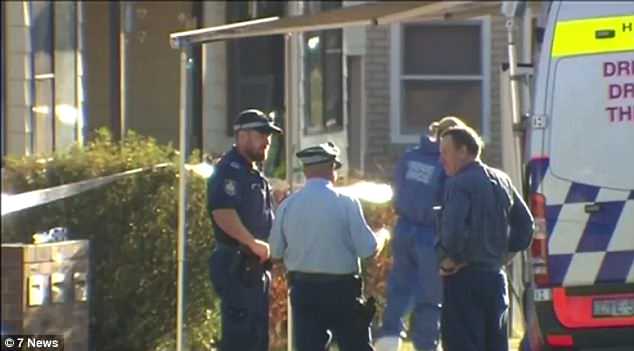 Police have described it as a ‘violent and brutal death’, according to 7 News Sydney.

Ms Luckwell’s sister Sophie said she has had nightmares thinking about her sibling’s final moments.

Ms Luckwell’s one-year-old daughter was uninjured and is now in the care of her family.

Emergency services were called to the home on March 28 around 9.40pm.

In a statement police said: ‘Officers found a 22-year-old woman deceased in the home. Police are treating the death as suspicious.

‘Strike Force Penola, comprising investigators from the State Crime Command Homicide Squad and Oxley Police District has been formed to investigate the incident.

‘Police continue to canvass the local area and are asking for anyone who witnessed anything in the area last night to come forward.’ 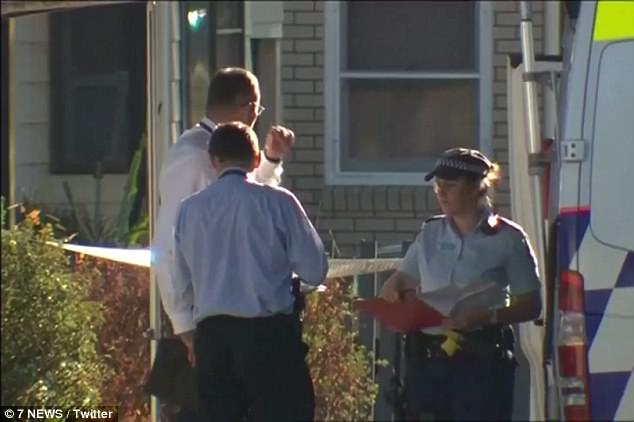 Police were called to a home in South Tamworth, NSW on March 28 around 9.40pm 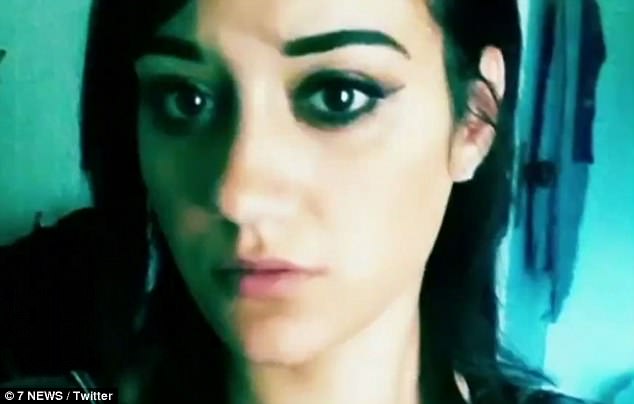 Police are urging anyone with information to come forward

A port mortem will be conducted on March 31 to help investigators determine cause of death.

He said that there were ‘multiple lines of inquiry’ and there are ‘many aspects of the lady’s life we don’t have information about. We hope members of the community can assist us’. 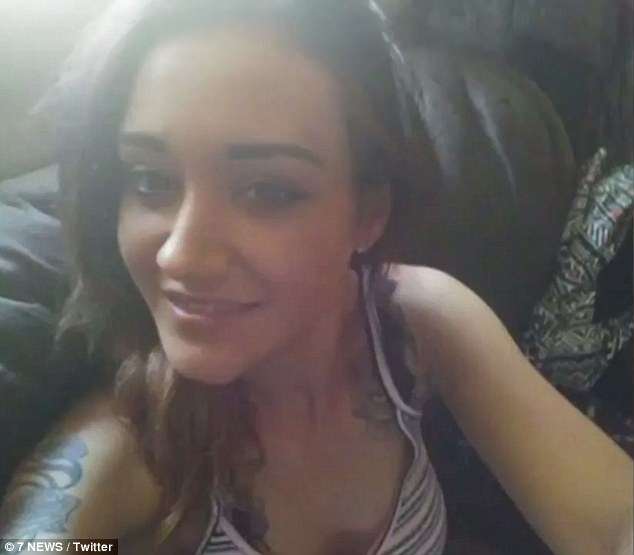 Chief Inspector O’Reilly said that police will follow every line of inquiry.

A crime scene will be in place until Saturday.

Anyone with information is being urged to contact Tamworth Police Station or Crime Stoppers.