Strictly Come Dancing’s run time has been slashed by a month as less contestants have been signed up and more precautions are being taken amid the coronavirus pandemic.

According to The Mirror, the dancing show will premiere on Saturday 24th October, far later than the typical September launch.

The series will then conclude on 19 December, meaning it will only have a nine week run instead of the typical 13.

Less airtime: Strictly Come Dancing’s run time has been slashed by a month as less contestants have been signed up and more precautions are being taken amid the coronavirus pandemic (pictured: contestant Maisie Smith)

However, the series is still set to allow the contestants equal time to shine, as the shorter run time coincides with the fact that only 12 celebrities have signed up for the series this year, instead of the typical 15.

A Strictly spokesperson declined to comment when approached by MailOnline.

Just last week, the final line-up of celebrities taking part in the upcoming series were revealed. 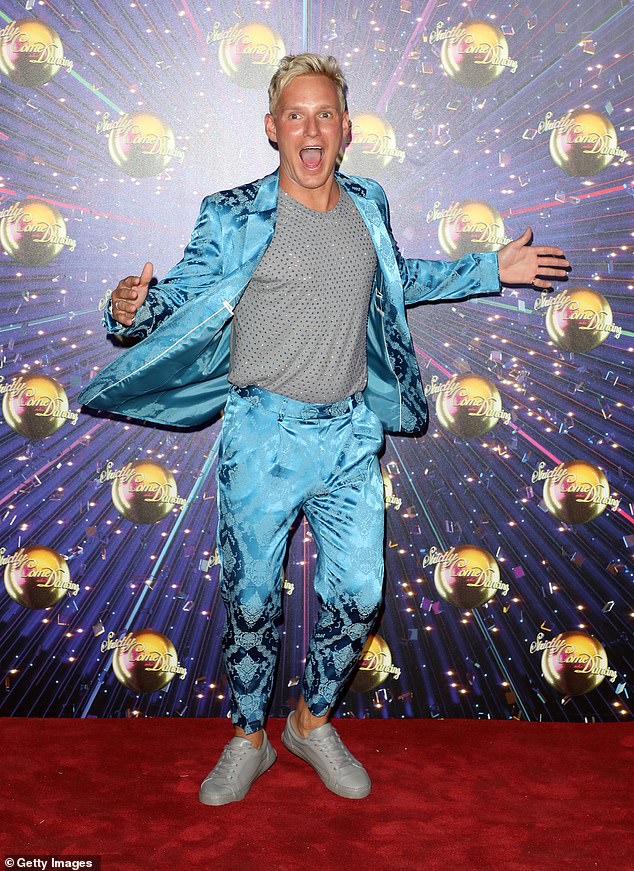 Hold off: According to The Mirror , the dancing show will premiere on Saturday 24th October, far later than the typical September launch (pictured: contestant Jamie Laing)

The reports come after it was claimed the show has been left in crisis as a crew member tested positive for coronavirus. 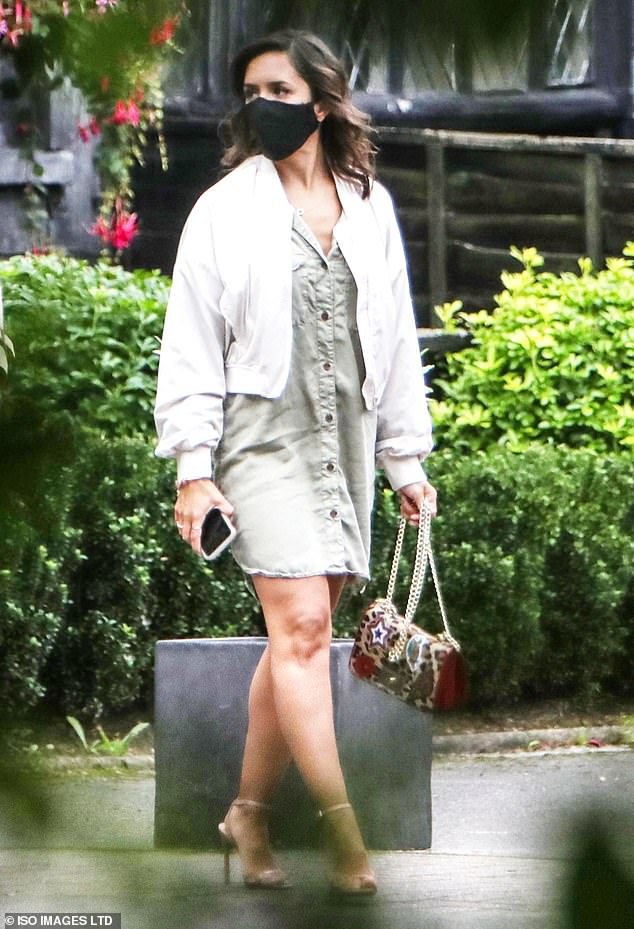 Crisis: The reports come after it was claimed the show has been left in crisis as a crew member tested positive for coronavirus (Pictured: professional dancer Janette Manrara)

As a result ‘everyone was told to leave,’ according to a source, who also claimed that the set was given a powerful deep clean as show bosses await the results of a third medical test on the lighting expert.

According to The Sun, the lighting expert spent a week working on the dance contest’s set.

The report also claims that a third test on the worker is anxiously being waited for, after a second medical check on his Covid-19 status came back as ‘inconclusive.’

The publication’s source also claimed that panic spread quickly among the professional dancers who were due to start filming in the studios tomorrow. 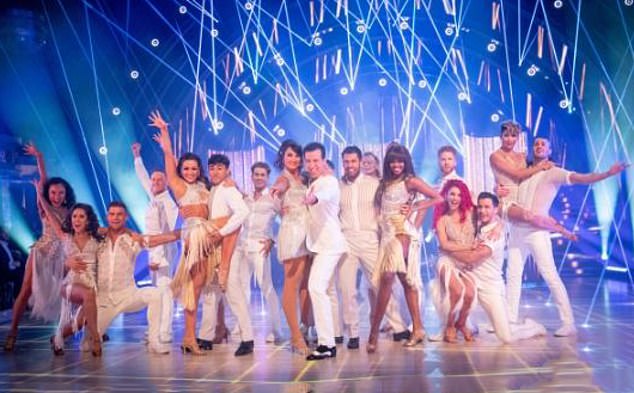 Precautions! ‘Everyone was told to leave,’ according to a source, who also claimed that the set was given a powerful deep clean as show bosses await a third test result

A source told The Sun that the crew member would have been in close contact with ‘dozens of others’ on the set of Strictly.

A source told MailOnline: ‘the crew member is no longer on the production and has had a negative NHS test result.