Strictly Come Dancing has been struck by coronavirus after celebrity contesant HRVY confirmed he has tested positive for COVID-19.

The YouTube star – real name Harvey Cantwell – posted a video on social media, saying: ‘Hi guys, so I wasn’t going to say anything cause I didn’t want to worry anybody, or be dramatic, but I’ve coronavirus, I’ve tested positive, all is fine.’

The internet personality, 21, confirmed he will have to remain in isolation until October 8, which is just four days before the celebrities are partnered up with their pro dancers.

The news is a major blow for bosses of the BBC One competition, who have branded the situation the show’s ‘worst-case scenario’ after ‘jumping through hoops since day one to make sure everything is done safely’.

If he is still not well when he finishes his isolation period, he will be axed from the competition.

A smiling HRVY confirmed he was asymptomatic, but admitted he was ‘bored’ because he has to stay in his bedroom for the next 14 days.

He said: ‘I’m isolating. I have no symptoms luckily, so I’m just chilling, I’m bored.

‘I’ve been making Tik Toks if you haven’t seen already but it just proves that us youngsters, we can get it and not even realise so for now stay safe.

‘I’m fine, I’m chilling but I’m going to be in this bedroom for the next ten days or two weeks. I think it’s two weeks.

‘I’m not sure but I’m going to be here for a while so I guess I’ll see you guys on the other side.’ 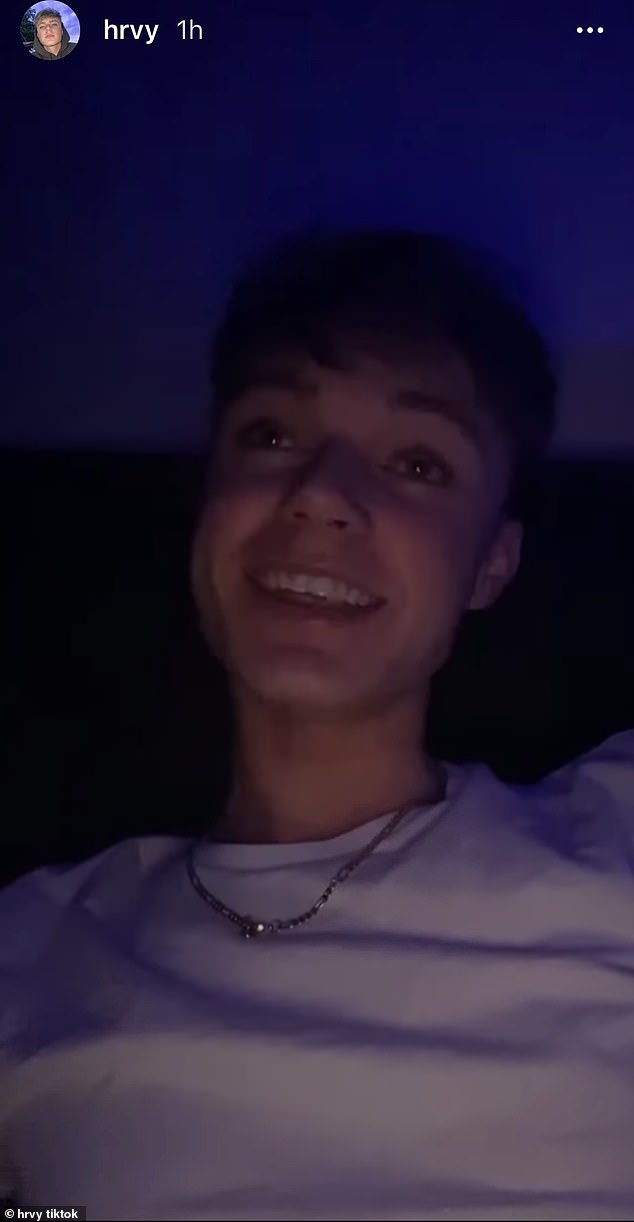 ‘This is the last thing Strictly wanted,’ a source told The Sun. ‘They’ve been jumping through hoops since day one to make sure everything is done safely and with as minimal risk to the cast and crew as possible.

‘But with just ten 10 until the celebrities are introduced to their partners, this is the worst-case scenario. 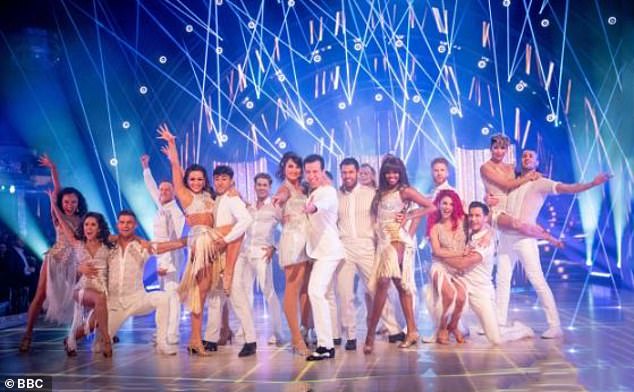 Cross-contamination? HRVY was at the BBC this week with fellow contestants [L-R] Clara Amfo and Maisie Smith, as well as Jason Bell 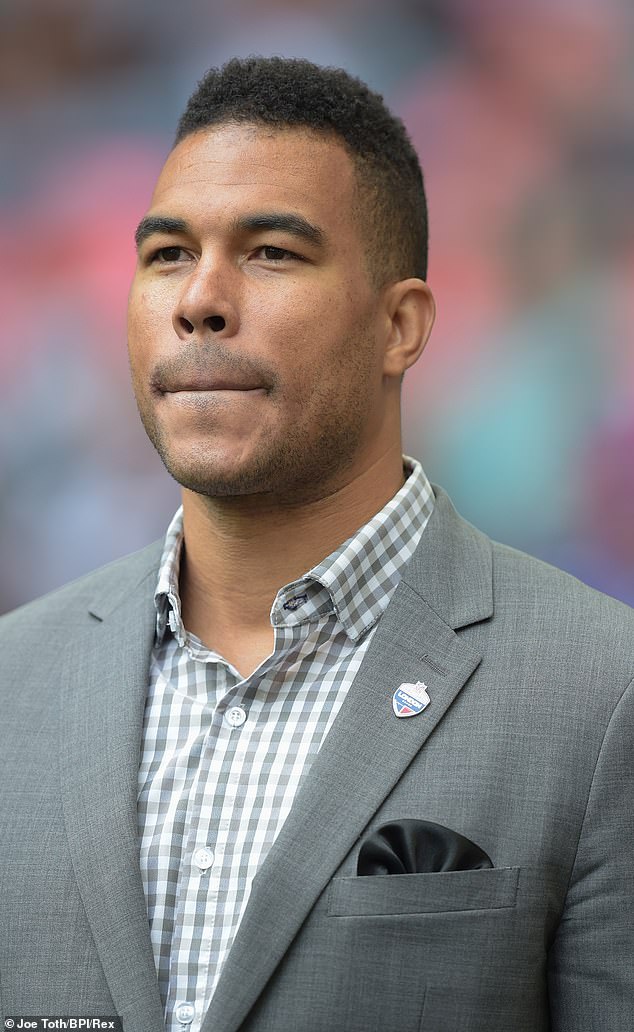 The show must go on: Jason has tested negative – and the stars will continue to have their health monitored as the series continues

A source told The Sun that Nothing is being left to chance after this positive test.

Those taking part could even undergo daily checks to make sure they remain virus free and no expense is being spared.

The site claimed that a lighting expert spent a week working on the dance contest’s set.