The Holby City actor – who became the oldest contestant to take home the crown at 42 – reportedly dropped out of returning to the show for a show-stopping performance as bosses wouldn’t let him perform his chosen dance.

Previous series have seen winners Caroline Flack, Ore Oduba and Jay McGuiness showcase their signature footwork at their premiere of the following seasons.

A source told the publication: ‘Joe didn’t want to do the dance selected but they wouldn’t let him do something else. It’s a shame.’

‘Every year, the winner is invited back to perform a standout routine – for Ore Oduba that was his jive, Jay McGuiness did his Pulp Fiction jive, and Caroline Flack came back to salsa again.’

A BBC spokeswoman confirmed to the newspaper: ‘Sadly Joe isn’t able to perform.’

MailOnline has contacted BBC and Joe’s representatives for further comment.

Shortly after his win in December last year, Joe revealed he was ‘so proud’ not only to be the oldest contestant to win, taking the accolade from 2009 winner Chris Hollins, but to be the first ever Scottish person to triumph.

In an interview with Lorraine, the actor said he hoped to keep dancing as a tribute to dance partner Katya Jones’ training and work ethic, saying: ‘I really hope that I am [going to]. Katya has put in so much work and she really has persevered with me.

‘I think it would be a real shame for it just to disappear. At the very least I’m going to go and do some tap classes, a little dance class…’.

‘That was the great thing about doing Strictly, it got me a chance to do something other than playing a surgeon on Holby for a while.’

The upcoming series – set to return to screens on September 8 – will see the likes of Lee Ryan, Ashley Roberts and Susannah Constantine to take to the dance floor. 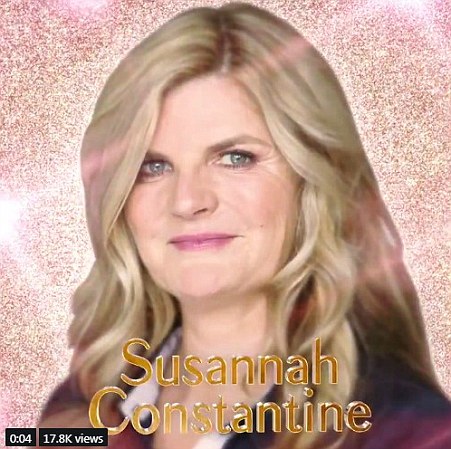 The [Kim] joy of baking: Kim-Joy has an ‘open’ approach to cakes

Claim to fame: Susannah dated Princess Margaret’s son, David Linley  and is known for starring in What Not To Wear with Trinny Woodall, where they lauded Spanx 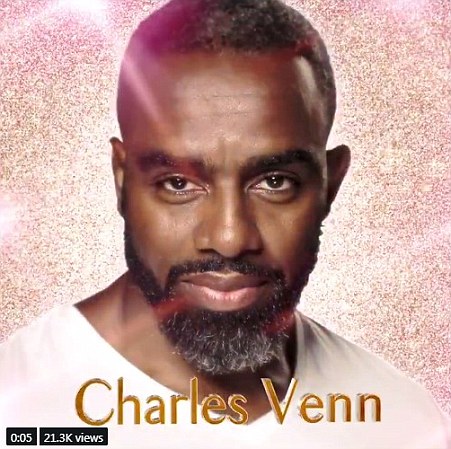 Boozy bakes: Londoner Ruby is partial to a Chambord Ganache

Claim to fame:  The handsome hunk has most famously starred as Ray Dixon in EastEnders, but has also starred in Casualty and Footballers’ Wives 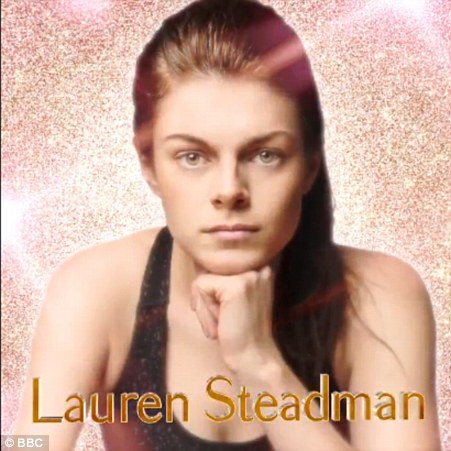 Flamboyant or flambé? Karen is looking to ‘have some fun’ 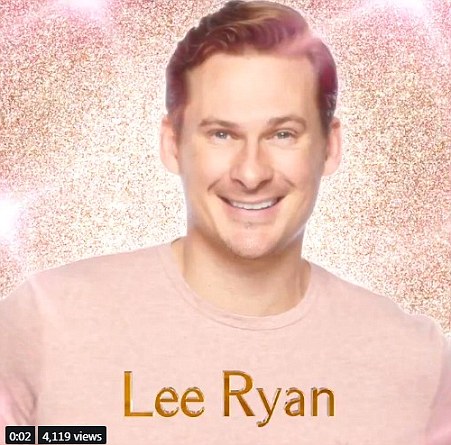 Blood, sweat and tears: Jon is a medical courier for a living

Claim to fame:  Lee is a member of boy band Blue who sold over 14million records worldwide. He’s also starred in various pantomimes 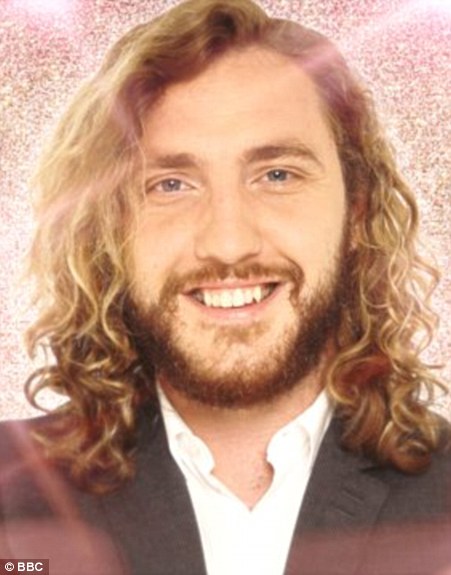 Claim to fame:  Seann is one of the UK’s most beloved comedians, and along with touring the country is a regular on shows Virtually Famous and Play To The Whistle. 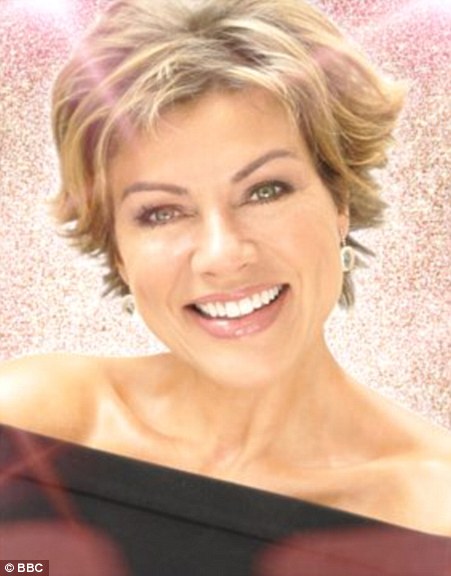 Paul Bollywood? Antony’s Indian father taught him how to bake

Claim to fame: Kate has been a fixture of BBC’s news presenting team for many years. She has also hosted programmes Panorama, Big Cat Live and My Family at War 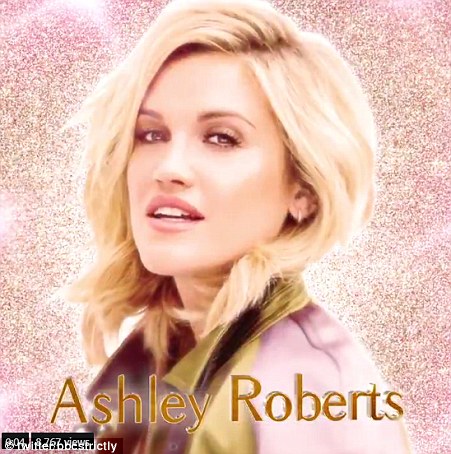 Getting technical: Terry is a self-confessed ‘edgy’ baker

Claim to fame:  Ashley soared to fame in the modern Burlesque group and dance troupe Pussycat Dolls. She left the group in 2010 and became a judge on Dancing On Ice 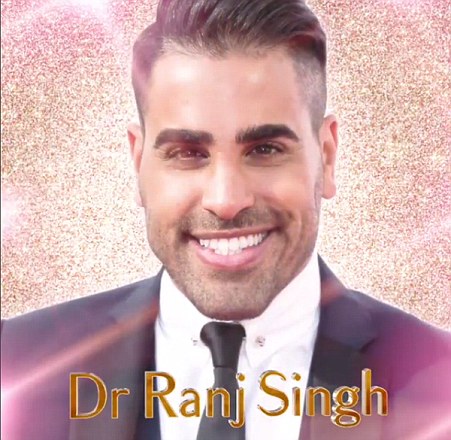 Party boy: Luke is trading his decks for a different type of mixer

Claim to fame:  Dr Ranj has garnered fame from his presenting on CBeebies’ shows Get Well Soon and Bedtime Stories, as well as being a regular on ITV’s This Morning 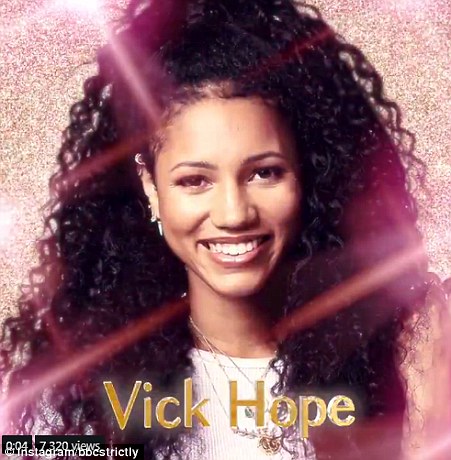 Man of science: Rahul has an East-meets-West flair for baking

Claim to fame: Vick has garnered fame in her turn as a DJ on Capital FM opposite Roman Kemp on the weekday breakfast show from 6AM 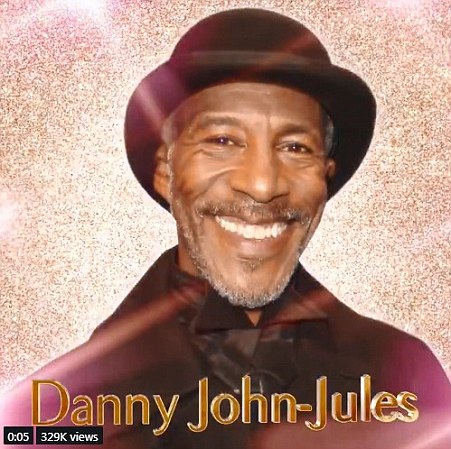 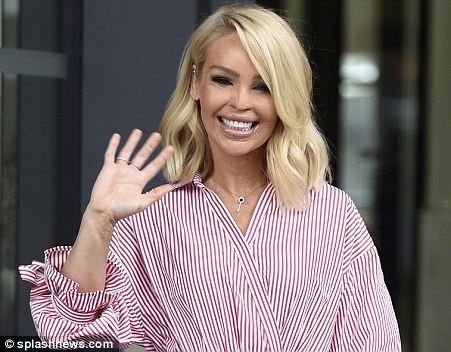 Claim to fame: Katie rose to prominence after she was the victim of a horrific acid attack in 2008. She went onto front the documentary Katie: My Beautiful Face as well as several other series. 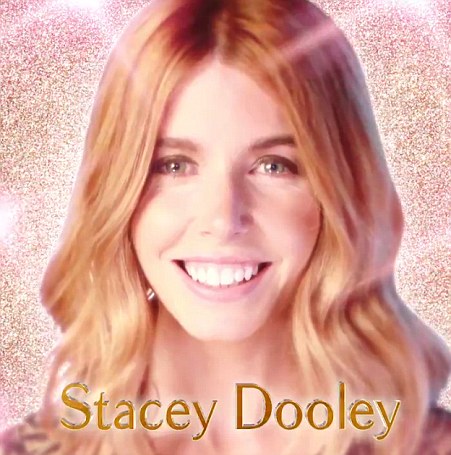 Self-taught: Briony credits YouTube for her skills in the kitchen

Claim to fame: Stacey has presented investigative documentaries for the BBC, including the award-winning Stacey Dooley on The Frontline: Gun Girls and ISIS in 2016. 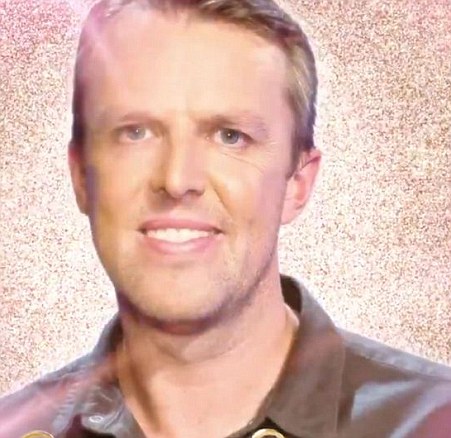 Bringing the boulangerie: Manon draws upon her French heritage

Claim to fame: Graeme is one of England’s greatest ever cricket stars, playing for the national team from 2008-13. He was also part of the historic winning 2009 Ashes team. 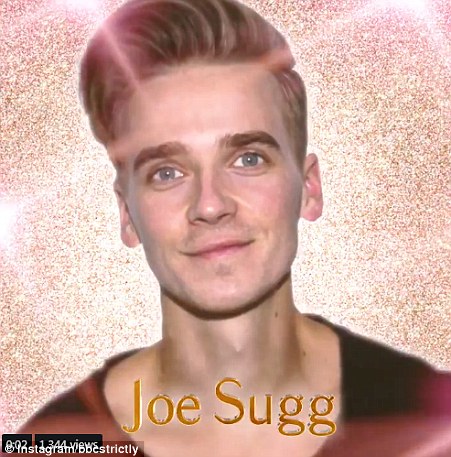 Growing up: Dan has honed his baking skills as a stay-at-home dad

Claim to fame: One of Britain’s most popular YouTube stars, with over 8m subscribers to his channel and 5.5 million Twitter followers. He is the brother of web guru Zoella. 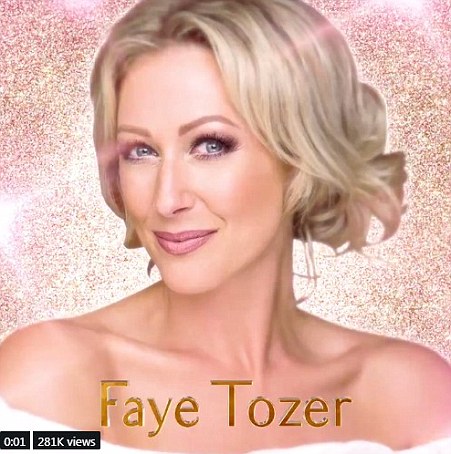 Claim to fame: Faye was one of the stars of legendary 90s band Steps from 1997 to 2001. The group reunited in 2017 for an anniversary tour, with their comeback album