She recently returned from a sun-soaked getaway in Croatia.

And it seems Nadia Bychkova was already pining for another trip as she shared a sizzling holiday throwback on Monday.

Life’s a peach: Strictly Come Dancing’s Nadia Bychkova put on a very cheeky display in a skimpy white swimsuit as she shared a sizzling throwback snap on Monday

Posing with her back to the camera, the blonde bombshell offered a look at her very peachy derriere in the high leg briefs.

Her sea sodden locks were styled in a side parting to frame her pretty features, while she accessorised with a pair of gold aviator sunglasses.

Nadiya cheekily captioned the post: ‘People talk about me behind my back and I just stand there like “..well, I got myself a fan club”’ 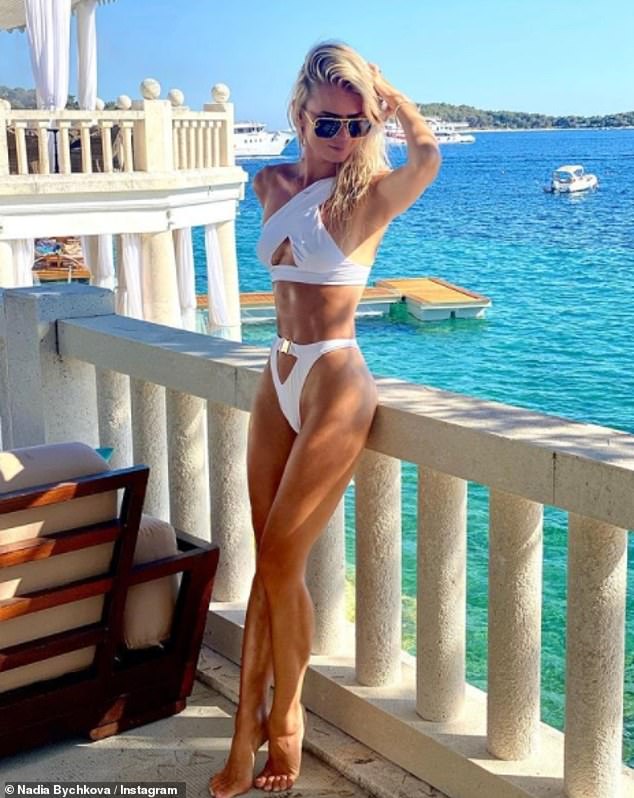 Sun-kissed: She recently returned from a sun-soaked getaway in Croatia. And it seems Nadia Bychkova was already pining for another trip

Jowita Przystal, 26, Nikita Kuzmin, 23, Kai Widdrington, 25, and Cameron Lombard, 20, have been confirmed as the new additions ahead of the 2021 series of the popular BBC competition.

The line-up of Strictly professional was left thinner for this year after Anton Du Beke, 54, stepped into a judging role and Janette Manrara, 37, decided to leave in order to host the spin-off show. 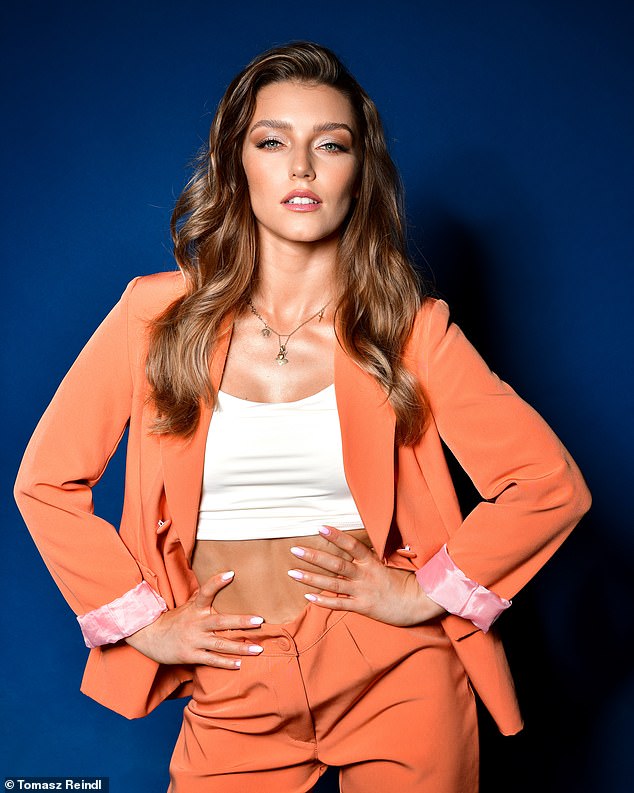 Last month, BBC bosses confirmed the identities of the four new sizzling hot dancers stepping up to fill in their dancing shoes.

In 2015 she ended her competitive Ballroom and Latin career to join the cast of touring dance company, Burn The Floor where she stayed for four years before moving to the UK in 2019.

Under the mentorship of Strictly Champion, Oti Mabuse, Jowita won the BBC’s The Greatest Dancer in 2020, and the prize of performing on Strictly Come Dancing. 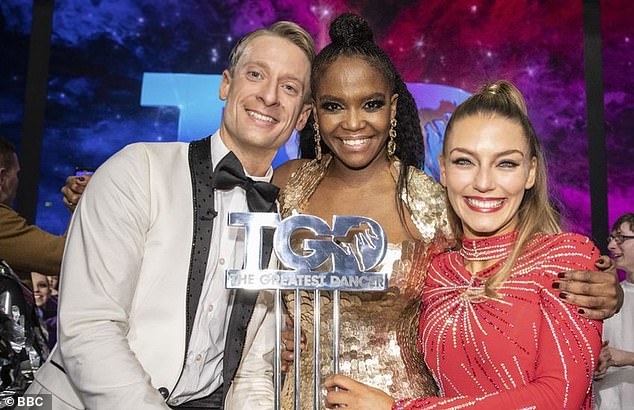 Talented! Under the mentorship of Strictly Champion, Oti Mabuse, Jowita won the BBC’s The Greatest Dancer in 2020, and the prize of performing on Strictly Come Dancing (pictured with dance partner Michael Danilczuk)

Six-time Latin and Ballroom National Champion in Italy professional Nikita Kuzmin, 23, has also signed up for the latest series of the hit dance show.

Nikita was born in Ukraine and lived there until he was 9 years old when his family moved to Italy, where he then lived for 9 years, to support his sister’s dancing career.

In 2020 Nikita was a professional dancer on Let’s Dance, Germany’s version of Strictly Come Dancing.

Kai Widdrington – who appeared on Britain’s Got Talent in 2012 aged 16 and made it to the final –  has also been confirmed as a new Strictly professional. 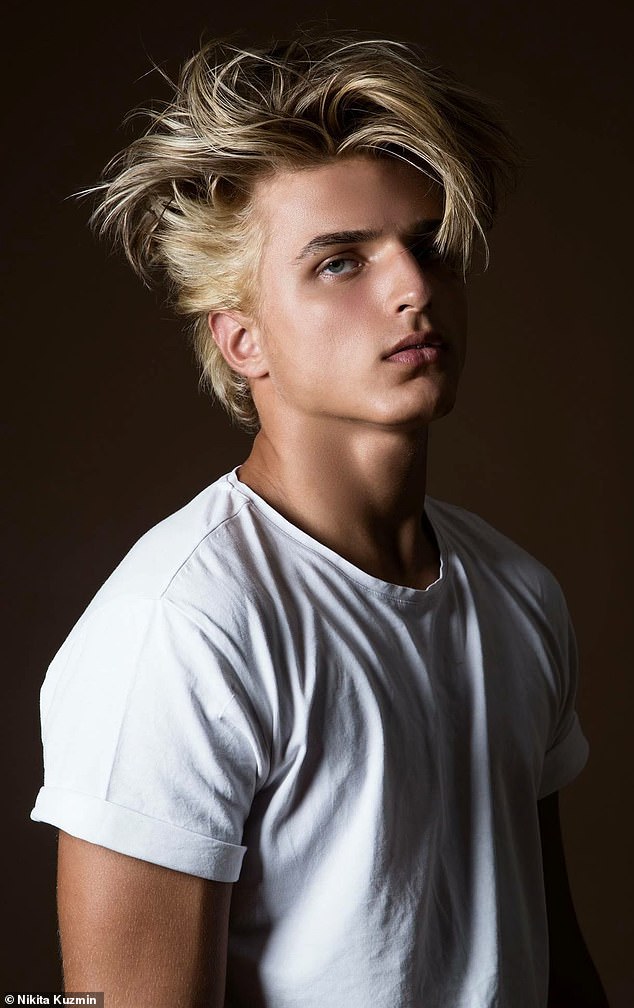 New dancer: Six-time Latin and Ballroom National Champion in Italy Nikita Kuzmin, 23, (pictured) has also signed up for the latest series of the hit dance show

He has previously worked as a professional dancer on Dancing With The Stars Ireland, since its first series in 2017. He finished twice as Runner-up on the show in 2018 and 2020.

Kai was all set to follow in his dads footsteps by becoming a professional footballer, but aged 9 decided to take up dancing instead and by the time he was 14, he became the 2010 World Junior Latin-American champion.

Looking to earn another dancing crown, reigning South African Latin Champion Cameron Lombard has been named by the BBC as one of the new Strictly professionals.

Cameron has won eighteen national titles across Ballroom and Latin during his decorated dance career. 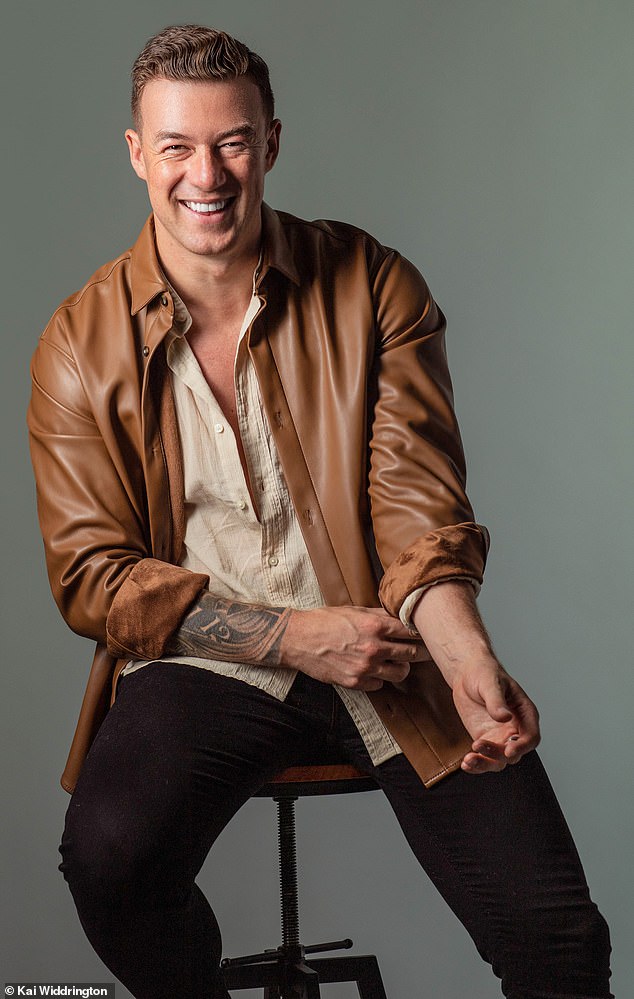 Excited: Kai Widdrington, 25, (pictured) is among the four new dancers to join the show, and was the World Junior Latin American Champion in 2010

He started competing aged 6, and within a year he was already winning local and regional competitions.

In 2012 he was a finalist on South Africa’s Got Talent and in 2019 he represented South Africa at the World Championships. 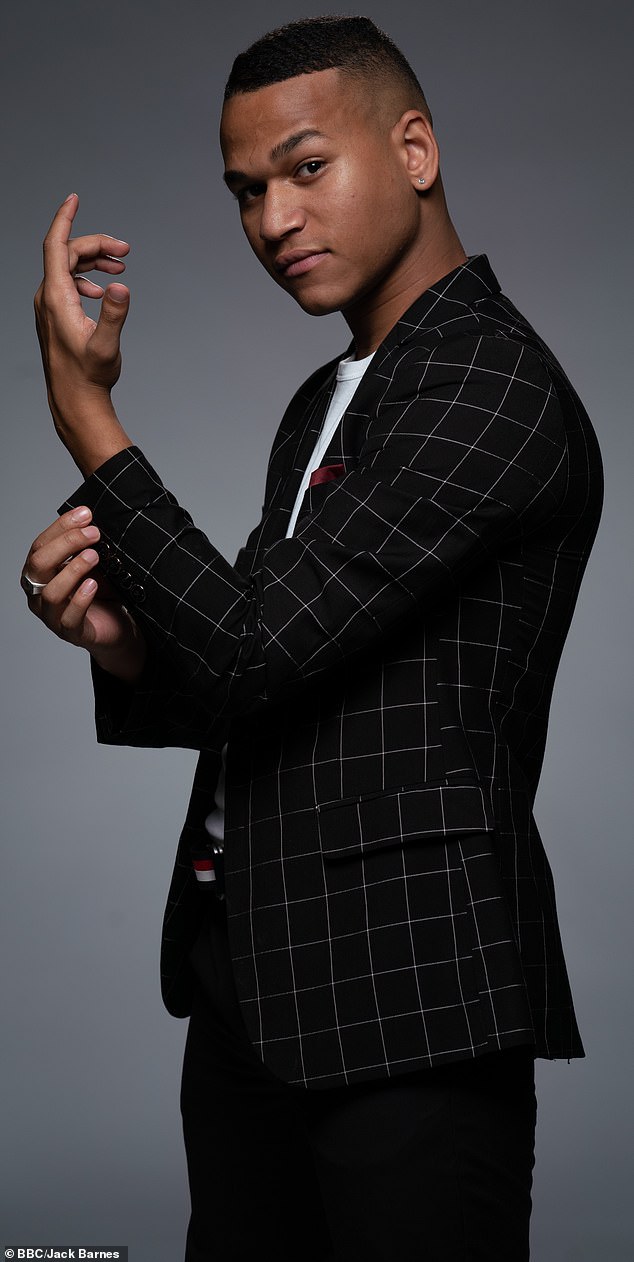 Taking to a new stage: Reigning South African Latin Champion Cameron Lombard, 20, (pictured) has also been named as a new professional dancer on the show

In June, it was revealed that the show’s longest-serving pro Anton Du Beke would step into Bruno Tonioli’s shoes to act as judge alongside Shirley Ballas, Motsi Mabuse and Craig Revel Horwood.

The BBC confirmed Anton would make the step up to a judging seat this year for the entire series following a successful two-week stint as a panellist last year.

He will replace Bruno, who will not be able to take part in the 19th series due to the ongoing uncertainty regarding travel restrictions caused by COVID-19. 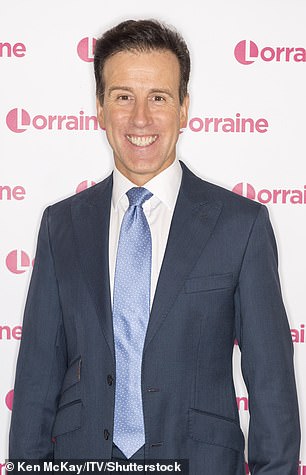 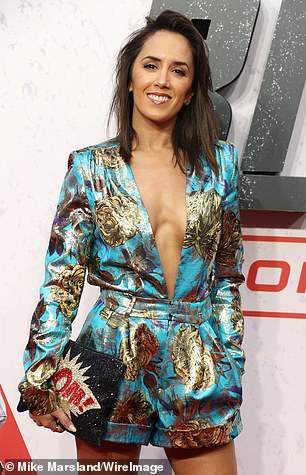 Departed: The Strictly line-up was left thinner for this year after Anton Du Beke (left) stepped into a judging role and Janette Manrara (right) decided to leave the show

Around the same time, Janette Manrara, 37, also announced that she’d quit as a professional dancer on Strictly after eight years in order to be Zoe Ball’s replacement on It Takes Two.

The Cuban-American dancer will join co-host Rylan Clark-Neal on the BBC2 spin-off show on weeknights, during Strictly’s upcoming series.

Strictly Come Dancing returns for its 19th series this autumn on BBC One and BBC iPlayer.

Strictly Come Dancing 2021: Who are the pros? 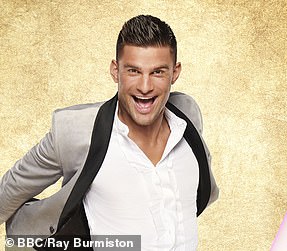 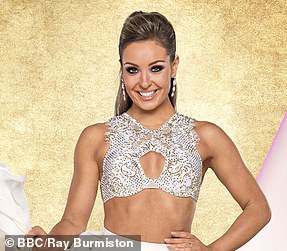 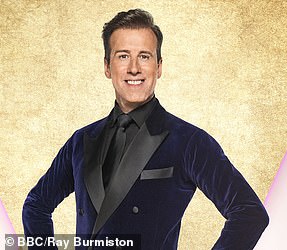 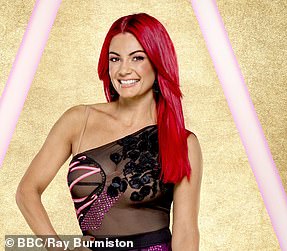 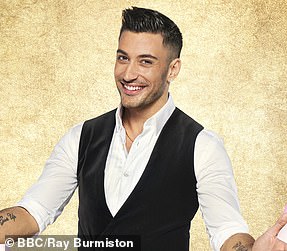 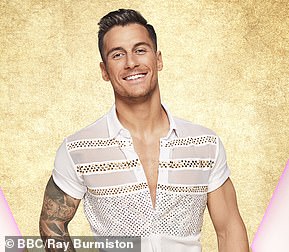 Best Result: 2nd Place With Alexandra Burke in 2017, he also made the final with Maisie in 2020 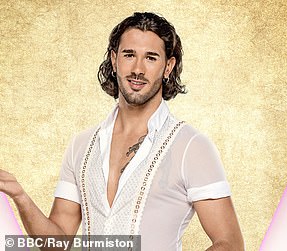 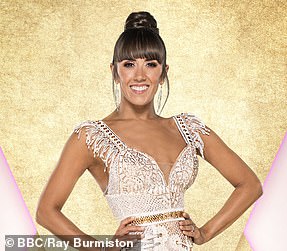 Best Result: Making the final with HRVY in the 2020 series 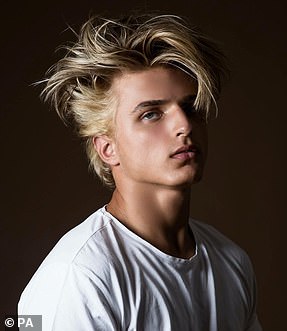 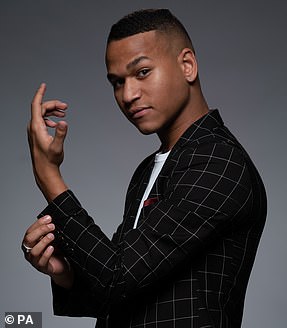 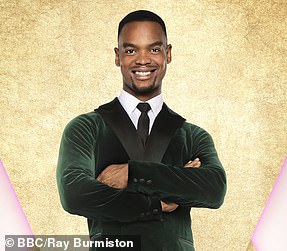 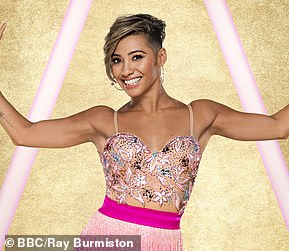 Best Results: Making the final with Jamie on the 2020 series 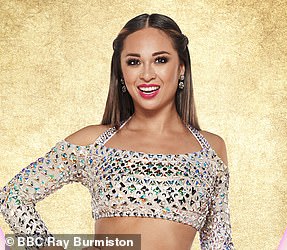 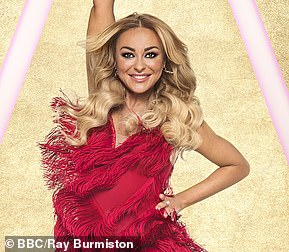 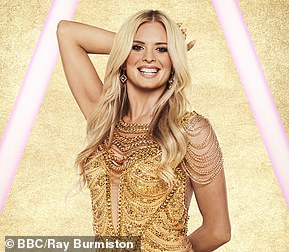 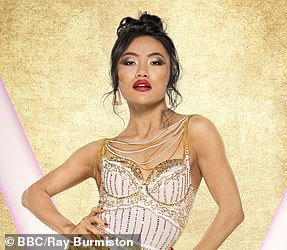 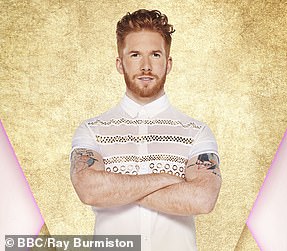 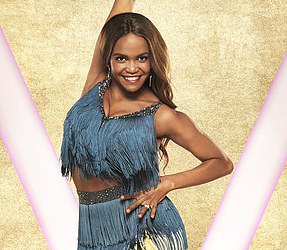 Best Result: Won with Kelvin in 2019 and was crowned the champion in 2020 with Bill 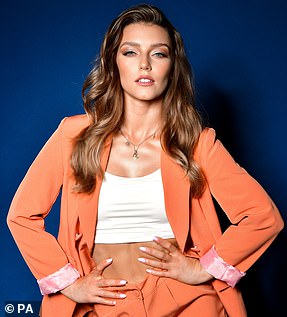 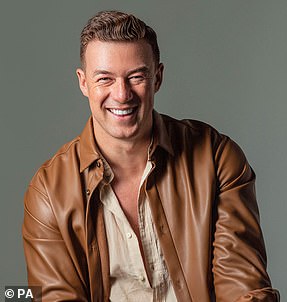