Hundreds of Strictly Come Dancing fans were seen camping outside the London studio last night as the celebrity contestants prepare for their first live show tonight.

Dedicated fans wrapped in winter coats, blankets and scarves were seen in queues snaking down the street outside the BBC’s Elstree Studios in north London today, eager to be the first people through the doors to bag a seat.

Undeterred by weather or the lack of sleep the hopeful few made it through the night and now have their eyes set on the studio door and the glamour that awaits within as the celebrities make the final preparations ahead of their debut performance tonight.

Some Strictly enthusiasts were also spotted bringing along garden furniture to make the long overnight stay a little more bearable.

Each week that the celebrated BBC dance show is broadcast, some two million people enter a ballot for just 400 seats in the audience. 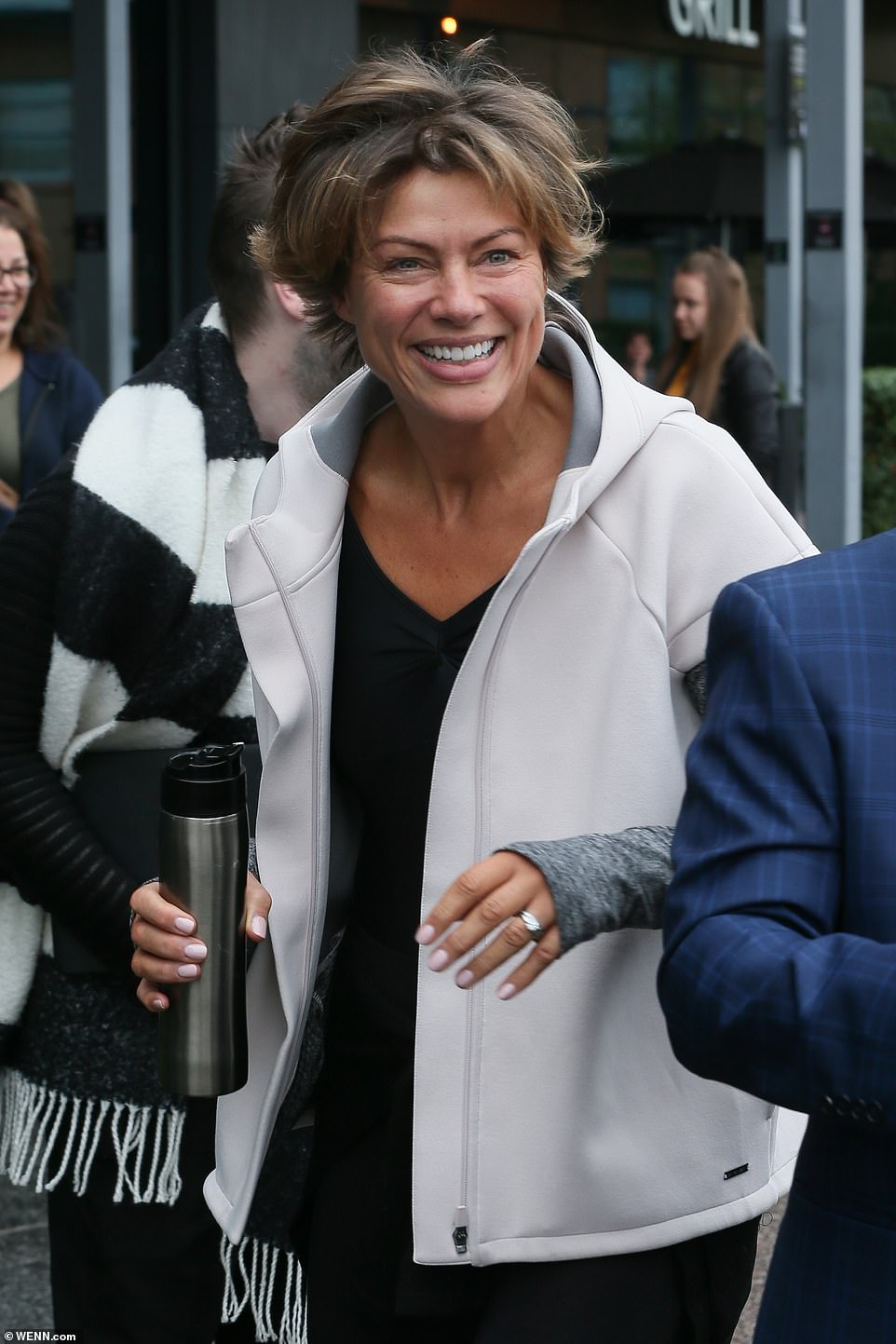 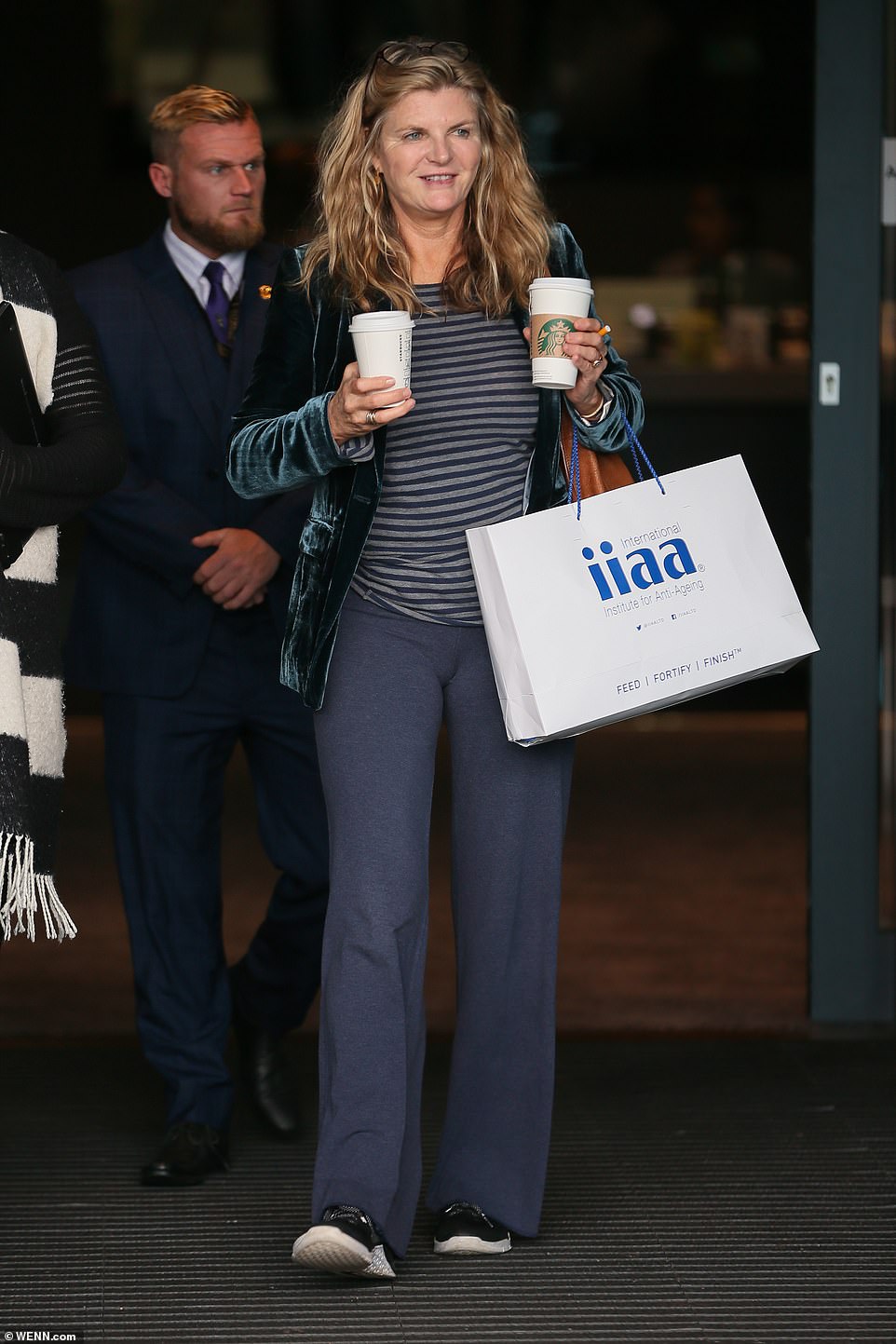 Susannah Constantine (above) who was partnered with professional Anton du Beke, smiles ahead of tonight’s live show on the BBC

Producers of the show then randomly invite 800 people along on the day of the show so they can guarantee a packed audience.

As the campers wait, the Strictly celebrities, were also spotted leaving their hotel early this morning ahead of tonight live show in London. 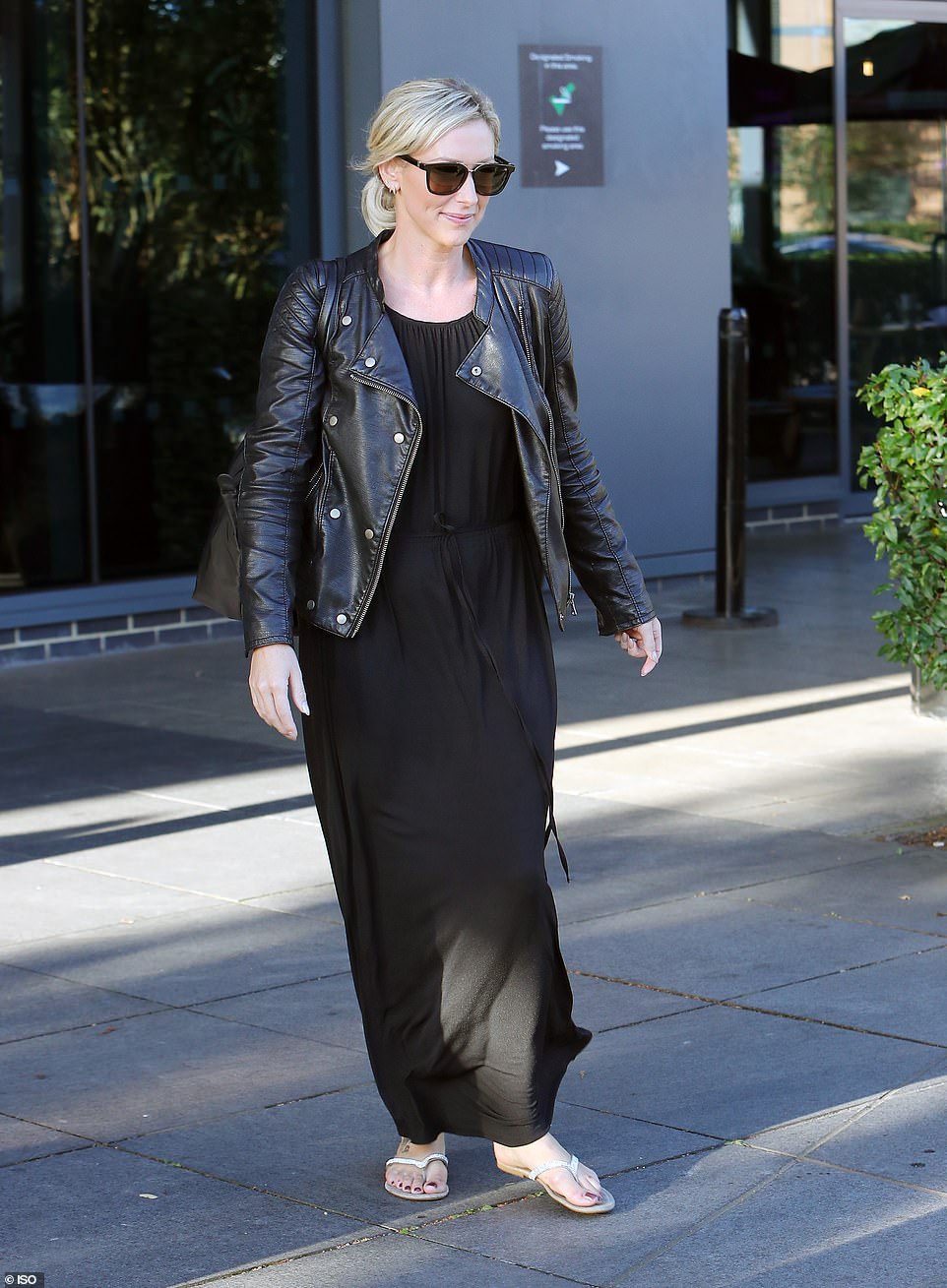 Returning once again will be the panel of judges Bruno Tonioli, Craig Revel Horwood, Darcey Bussell and Shirley Ballas, with hosts Claudia Winkleman and Tess Daly, rounding off the glitz.

Queues of dedicated and hopeful dance fans were seen snaking down the street outside the London studio, eager to be the first audience selected to the first show 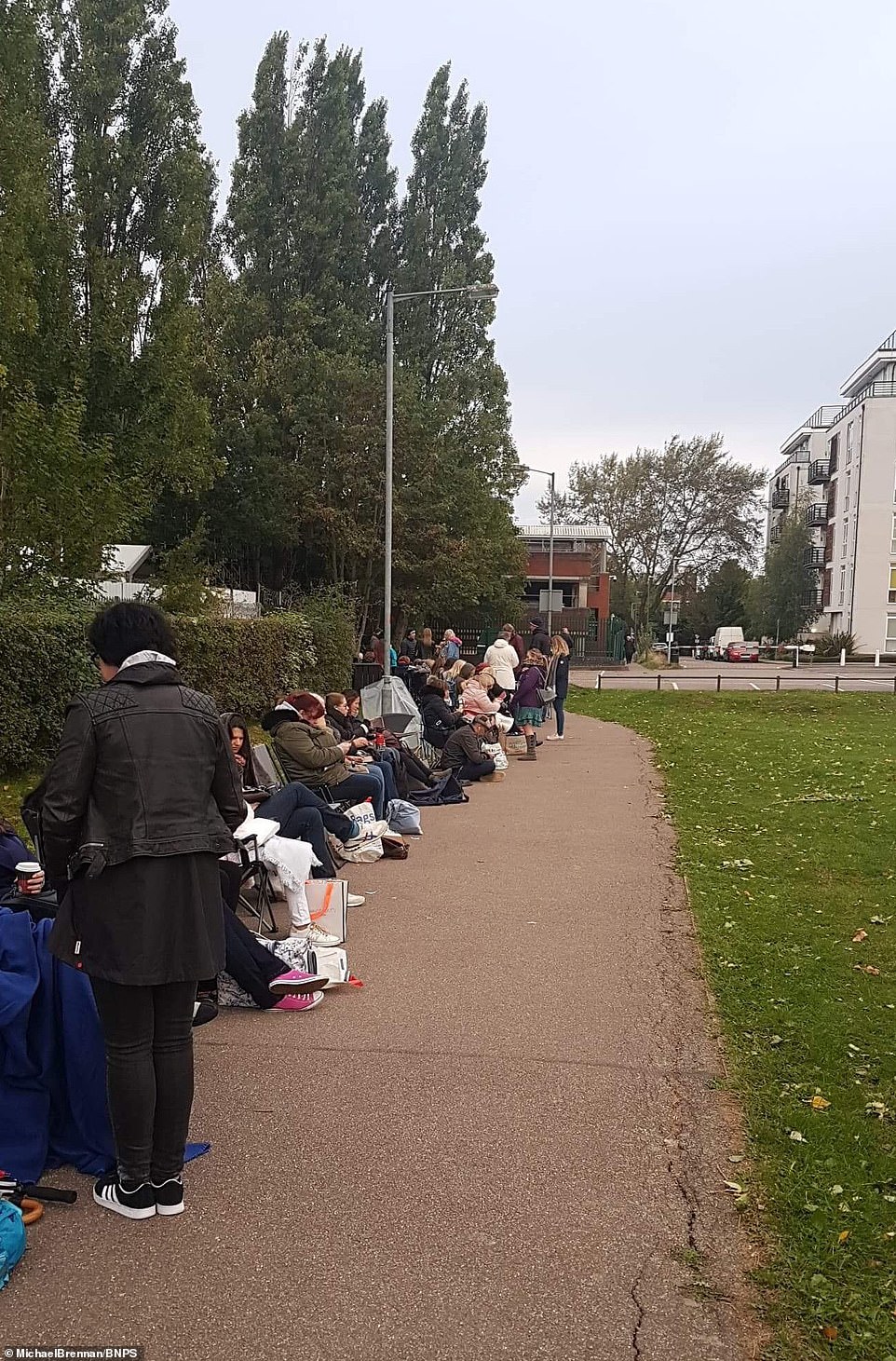 Wrapped for the cold night, some Strictly enthusiasts were also spotted bringing along garden furniture to make the overnight stay a little more bearable. The dance fans have been queuing overnight and this morning for a chance to be let through the doors for tonight’s spectacle 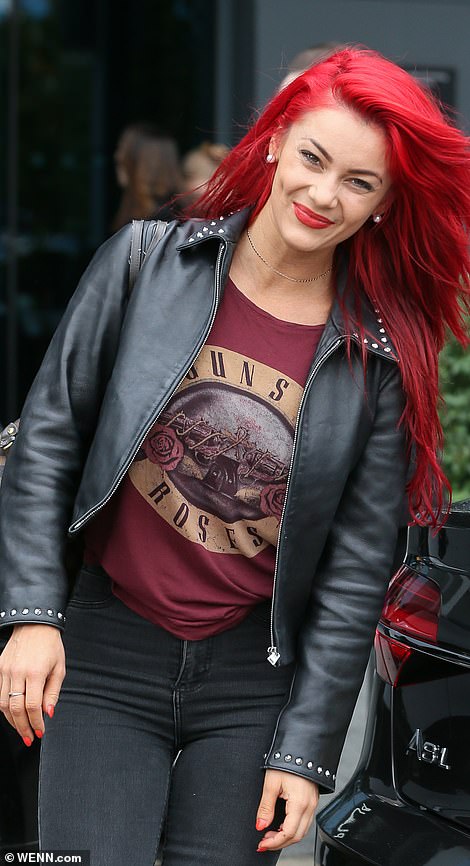 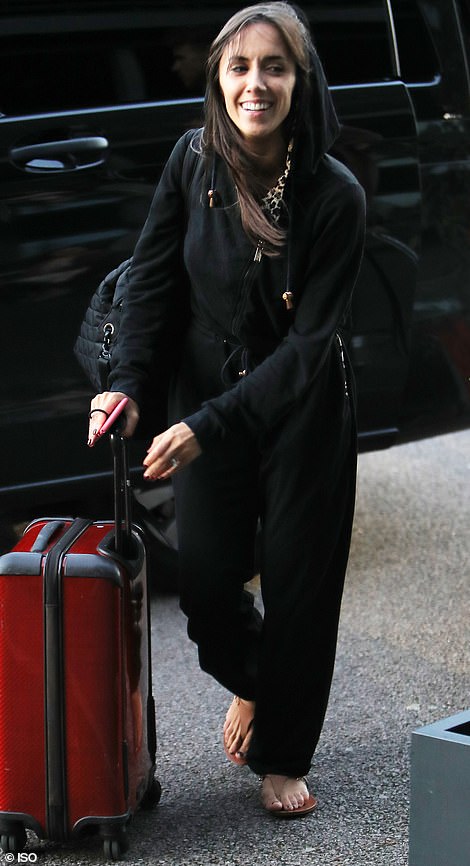