Strictly Come Dancing professionals Nadiya Bychkova, Neil Jones, Graziano Di Prima and Nancy Xu are without celebrity partners for this year’s series, which debuts on the BBC next month,

The BBC show’s executive producer Sarah James has confirmed the quartet have not been assigned a celeb contestant for the main show this year, as there are only 12 pairings rather than 15.

The reduced pairings are due to to a cut-down run for the 2020 series, with just nine live shows instead of the usual 12, after the series start date was postponed by a month due to the coronavirus pandemic. 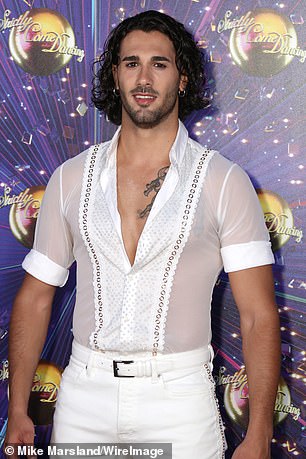 Nadiya, Neil, Graziano and Nancy will still take part in this year’s series, joining their fellow pros in the group dances and when musical acts perform.

Sarah explained: ‘We have four professional dancers who won’t be partnering celebrities this year – they are Nadiya Bychkova, Neil Jones, Graziano di Prima and Nancy Xu.’

‘So we have two males and two females who perform CCCs [close contact cohorts] together and they’ll be able to dance in the guest music acts.’

The dancers and celebrities on this year’s series will be in a close contact cohort. A BBC document recently confirmed a CCC on a TV production is ‘as small a number of people as possible who unavoidably need to be in close contact with each other’. 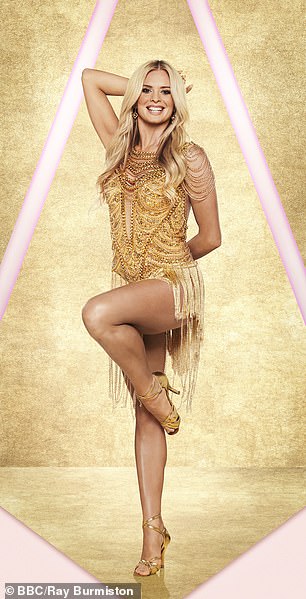 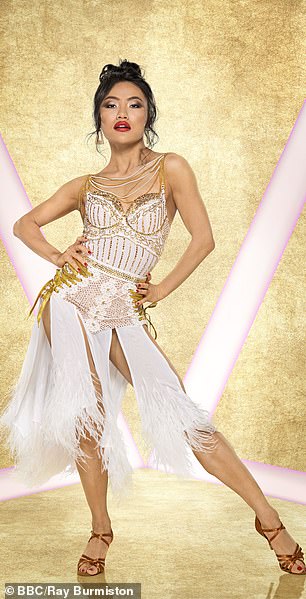 Demoted: The show’s executive producer has confirmed the quartet have not been assigned a celeb contestant for the main show this year, as there are only 12 pairings rather than 15

‘Close contact cohorts apply to people who need to work more closely together and break social distancing in order to do their job. 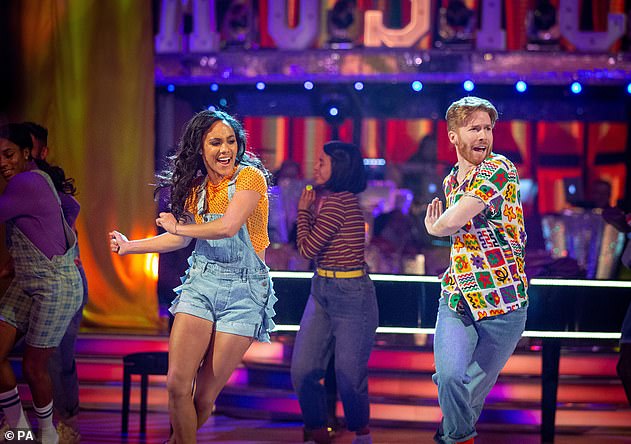 Devastated: Reports Neil was without a celeb partner this year first circulated a week ago, with the pro said to be ‘devastated’ by the decision especially after he finished fifth with Alex Scott in 2019 (pictured)

Graziano didn’t have a partner, and neither did Nancy, who had just joined the pro dancer cast.

Sarah has also confirmed celeb contestants will be axed from this year’s series if they test positive for coronavirus. 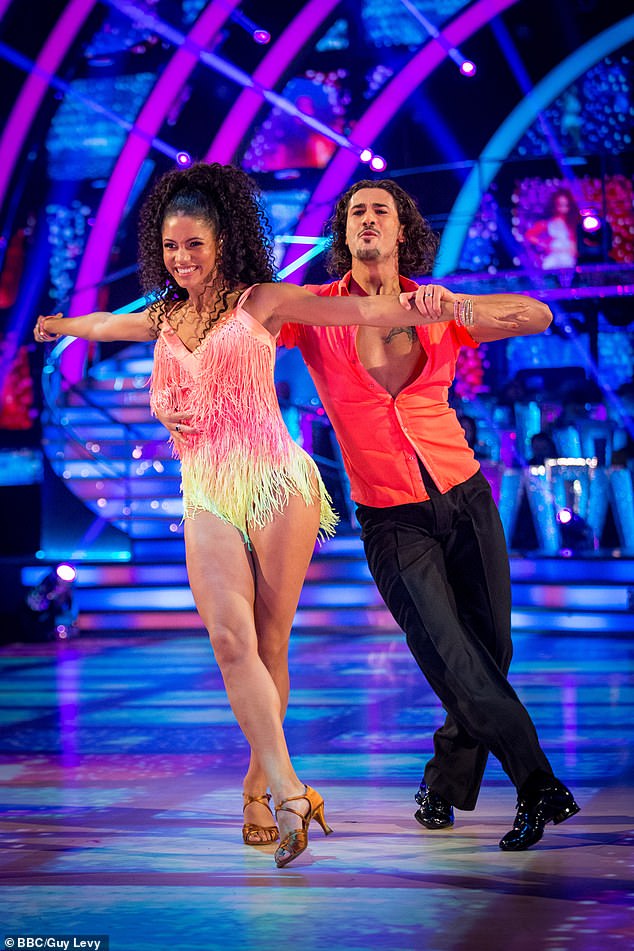 Solo go: Graziano has only been partnered once with a celebrity – radio DJ Vick Hope in the 2018 series 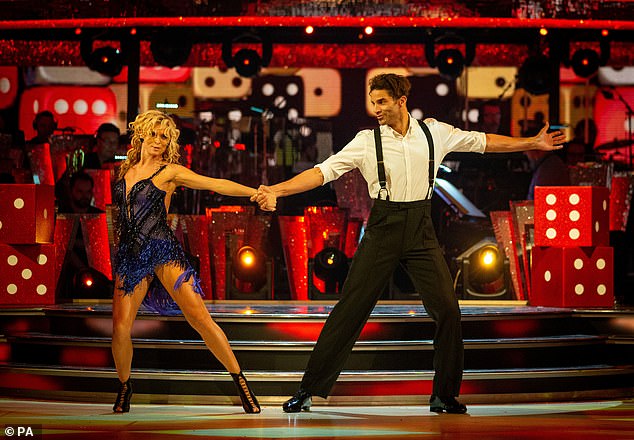 On the dancefloor: Nadiya danced with ex-England goalkeeper David James

Other elements of the flagship BBC show to face the chopping block include the Halloween-themed week and the usual mingling after a dance between pros, celebrities and host Claudia Winkleman.

Reports Neil was without a celeb partner this year first circulated a week ago, with the pro said to be ‘devastated’ by the decision especially after he finished fifth with Alex Scott in 2019.

Neil was part of Strictly’s ensemble of pro dancers for three years before he finally got to be part of the competition last year when he was paired with Alex, 35.

It comes as his ex Katya Jones, 31, is tipped to be part of the show’s first same-sex couple with Nicola Adams, 37.