Strictly star Brendan Cole signs up for Dancing On Ice

The professional dancer, 45, who was axed from the BBC series in 2018, is the latest celebrity to join the lineup, which includes rugby ace Ben Foden, 36, and Love Island’s Liberty Poole, 22.

Brendan, who won Strictly’s debut series in 2004 with newsreader Natasha Kaplinsky, 49, is hoping to follow in James’ footsteps by dominating the Dancing On Ice competition.

A source told MailOnline: ‘Brendan is extremely competitive. He wants to go all the way and win Dancing On Ice.

‘Dancing is his profession so, he already has a lifetime of experience, but he’s a novice when it comes to performing on an ice rink.’ 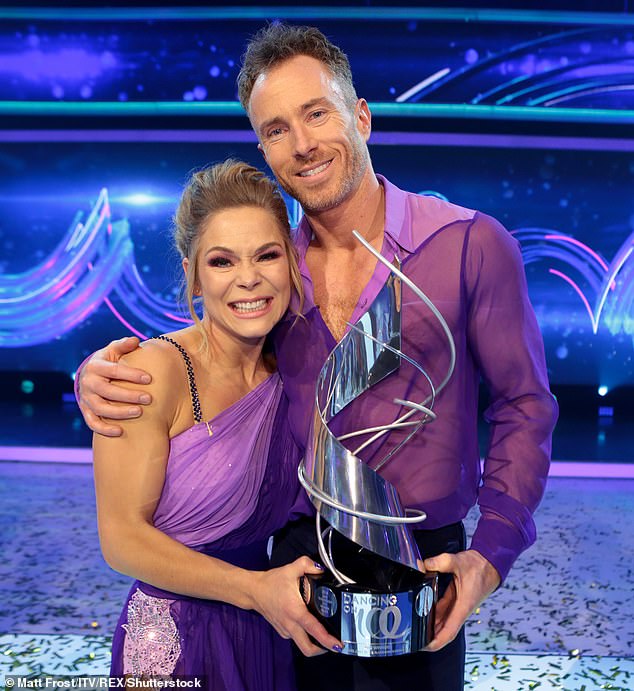 ‘He wants to go all the way’: Brendan, who won Strictly’s debut series in 2004 with Natasha Kaplinsky, is hoping to follow in James Jordan’s footsteps by dominating the competition (pictured in 2019)

During his 14-years as a professional dancer on Strictly, Brendan was paired with the likes of Kelly Brook, 41, Sophie Ellis-Bextor, 42, Kirsty Gallacher, 45, and Charlotte Hawkins, 46.

He was axed from the show in 2018 after ‘breaching protocol by waltzing with Camilla Parker Bowles at Buckingham Palace’ – a claim he has since denied.

It was alleged BBC bosses were left ‘raging’ after Brendan ignored a briefing and asked the Duchess to dance, while the Kiwi simply says his contract was not renewed.

In January 2018, he said: ‘It’s actually quite hard to talk about, the BBC haven’t renewed my contract, we get contracted year upon year, they have made an editorial decision to not have me back on the show.

‘So, I’m a little bit in shock at the moment, I’m quite emotional.’ 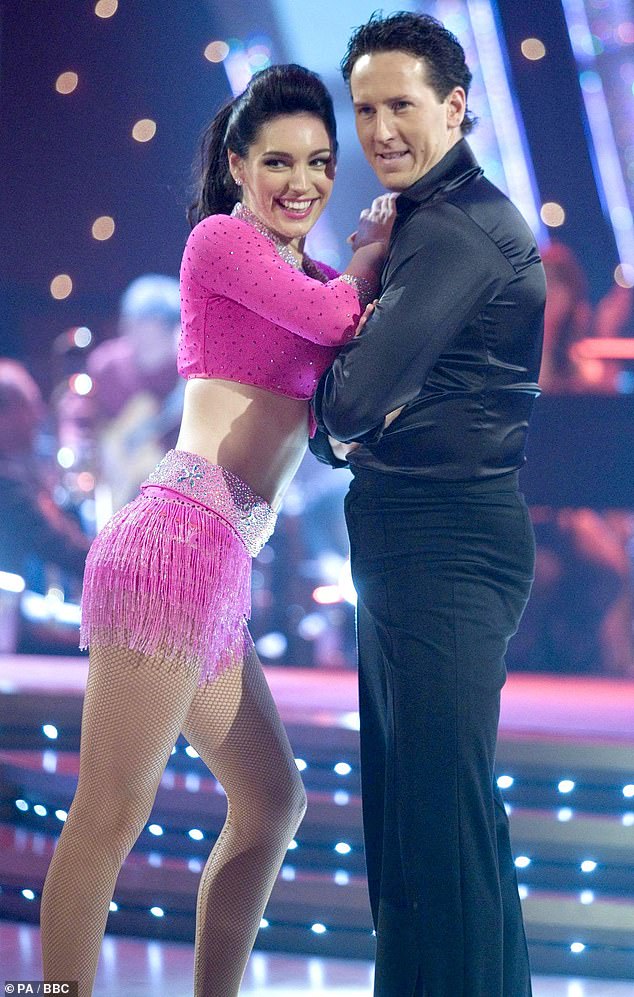 Star: During his 14-years as a professional dancer on Strictly, Brendan was paired with the likes of Kelly Brook (pictured in 2007) Sophie Ellis-Bextor and Kirsty Gallacher

Brendan was also accused of having a ‘huge ego and difficult behaviour’ during his time on Strictly.

He would frequently snap back at the judges and question their feedback, which once sparked a heated row between him and head judge Shirley Ballas, 61.

This week Dancing On Ice judge John Barrowman, 54, was sacked and replaced by choreographer Arlene Phillips, 78.

John was given the boot after being accused of repeatedly exposing himself on the sets of other TV shows.