He was eliminated from Strictly Come Dancing alongside his professional dance partner Dianne Buswell last week.

And Max George has revealed that he is ready to settle down with his girlfriend Stacey Giggs, after they reunited following his stint on the hit BBC dance contest.

The Wanted star, 32, admitted that he has never ‘felt so strongly about anyone’ and is ready to have a baby with Stacey, 38, the ex-wife of footballer Ryan Giggs.

True love: Strictly’s Max George has revealed that he is ready to settle down with his partner Stacey Giggs after they reunited following his stint on the hit BBC dance contest

Speaking to The Sun, he sweetly described his partner as ‘the one’ and said he is ‘extremely settled’ with her.

He told the publication: ‘I’d like to think this is it for me now, she’s the one, I’ve never felt so strongly about anyone.’

The loved-up star went on to explain that he would like to have a baby with Stacey but added that he is already content being a ‘family’ with her and her two children. 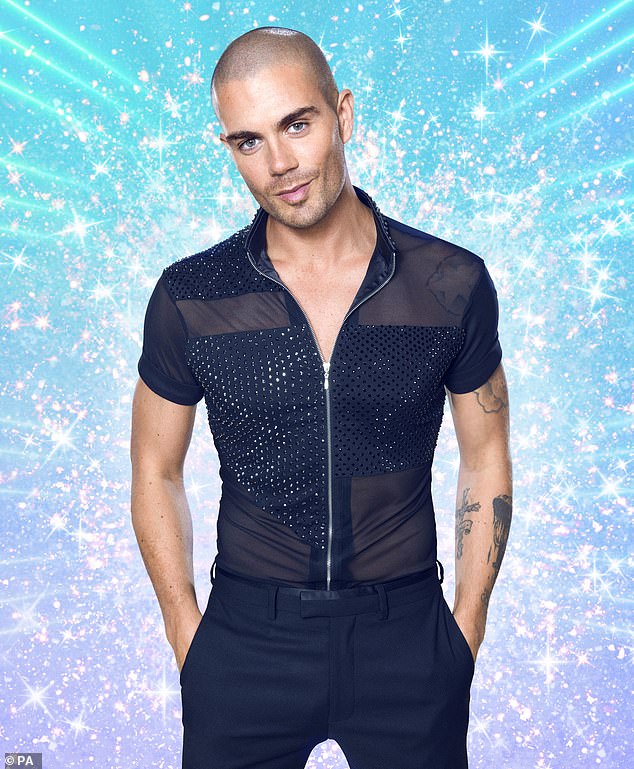 Fatherhood: The Wanted star, 32, admitted that he has never ‘felt so strongly about anyone’ as he says he is ready to have a baby with Stacey, 38, the ex-wife of footballer Ryan Giggs

He gushed: ‘Fatherhood is obviously something I would love, but I never expected I could have ­family like I do, even with Stacey’s kids. They are my family.’

The pair have been loved-up ever since getting together in 2018 but had to separate for two months while he competed in Strictly due to current Covid-19 safety rules.

Max described reuniting with Stacey in London last weekend as ’emotional’, adding that he plans to have an intimate Christmas with Stacey and ‘the kids’ in Manchester.

Back in July, Max told of how he hoped to marry Stacey one day and have children.

He told The Sun at the time: ‘I’ve always said I’ve wanted kids but never committed to it in my own head but I think Stacey’s the one. 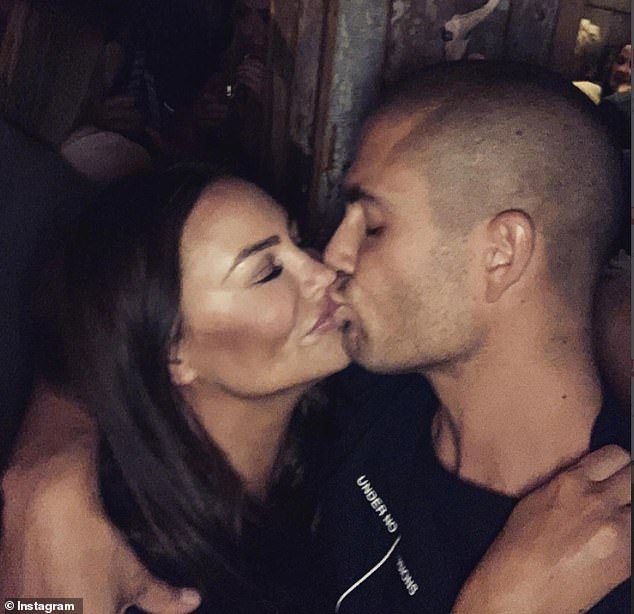 Romance: The loved-up star said that he would ‘love’ to be a father’ but added that he is already content being a ‘family’ with his partner and her two children, Liberty, 17, and Zach, 13

‘We would love to add to the family at some point, that would be amazing. Obviously there are no guarantees but I’m sure we both feel the same way.’

During his time on Strictly, Max reportedly had a surveillance camera installed at the dance studio he rehearsed in to put his girlfriend at ease, according to The Sun.

He told the publication: ‘It’s like a little TV screen, I’ve got a portal and it’s HD and it follows you around the room so wherever I walk it follows me. I turn that on so it’s like I’m there. Eyes on me.’

But asked if he and Stacey spoke about the famous Strictly curse, Max insisted: ‘I didn’t even know what it was to be honest. It’s never been a concern.’

Despite not knowing what it was, it was previously said that Stacey was terrified of the show’s dreaded ‘curse’ ahead of his stint on the show and wanted him to be paired with a pro with a ‘good reputation’. 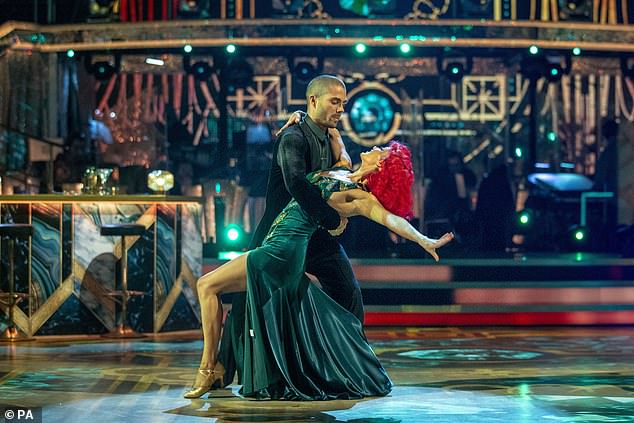 Gone: Max and his professional dancing partner Dianne, 31, eliminated from this year’s series of Strictly after landing in the bottom two alongside Maisie Smith and Gorka Marquez

The former WAG – whose ex Ryan had an eight-year affair with his brother’s wife – was reportedly said to be worried history would repeat itself and wanted Max to be paired with a married dancer.

The singer was eliminated from this year’s series of Strictly last Sunday night after dancing the American Smooth to It Had to Be You.

Max and his Australian partner Dianne, 31, duo sadly landed in the bottom two alongside Maisie Smith and her professional dancing partner Gorka Marquez.

But both Craig Revel Horwood and Anton Du Beke voted to keep the EastEnders star, 19, in the competition – while head judge Shirley voted for Max.

And in a further blow, absent judge Motsi Mabuse, who was replaced by ballroom dancer Anton as she isolated after a trip to Germany, revealed that if she had been in the judging seat, she would have saved Max.