Strip club manager, 53, who ‘violently raped a woman for six hours in NYC is arrested

Strip club manager, 53, who ‘violently raped a woman for six hours, forcing her to jump out of a second-floor NYC window to escape’ is arrested 3,000 miles away in Washington State after a ‘month on the run’

Nearly a month after a woman claimed she was held captive and raped for more than six hours in a New York apartment, before jumping from a second-story window to escape, the man police believe is responsible has been arrested nearly 3,000 miles away in Washington State.

Michael Hosang, 53, was taken into custody on Thursday and now awaits extradition back to New York, according to authorities.

He is accused of brutally raping a 29-year-old woman multiple times between 6:00am and noon on May 30, at an apartment near 224th Street and 130 Avenue in Queens.

Michael Hosang, 53, allegedly repeatedly raped a woman over the course of six hours, police has said on Sunday 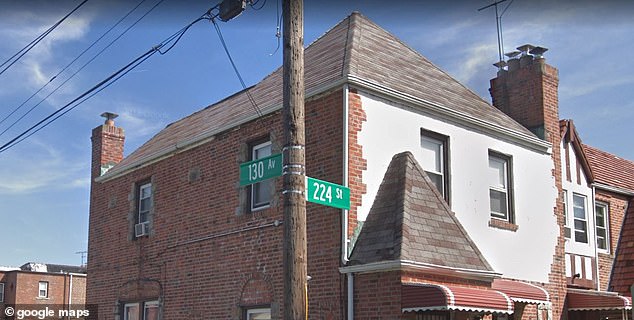 The alleged victim jumped from the second floor window after the incident allegedly occurred inside his residence in the vicinity of 224 Street and 130 Avenue on Thursday, 6am to 12pm

In addition to the litany of sexual assault charges, Hosang is also accused of punching the woman in the face multiple times, causing at least one fracture to her face.

To escape the heinous ordeal, the woman launched herself from through a second-story before alerting authorities – reportedly prompting Hosang to flee from the residence in his red Chevrolet truck.

He then disappeared without a trace until authorities traced him to a Bellingham hotel on Thursday, where he was placed in handcuffs.

Since reports of his alleged attack first surfaced, other women have come forward to police claiming to have suffered similar attacks at the hands of the 53-year-old. 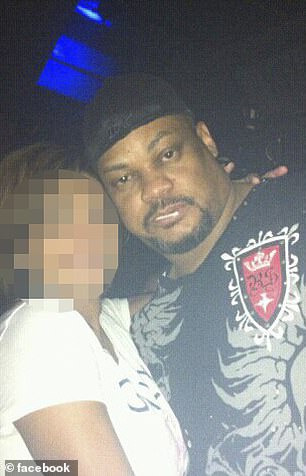 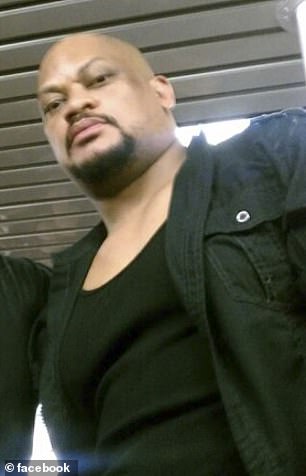 According to his Facebook profile he is a manager at Vivid Cabaret Club near Times Square.

It states he is also a manager at Hoops adult entertainment club and used to work at a similar venue named Sapphire.

He captioned pictures of a bed with clothes, jewelry and money laid out on it: ‘Which lucky bird shall be plucked from the bushes and sacrifice to “Toucan Sam” tonight. The trap has been set. 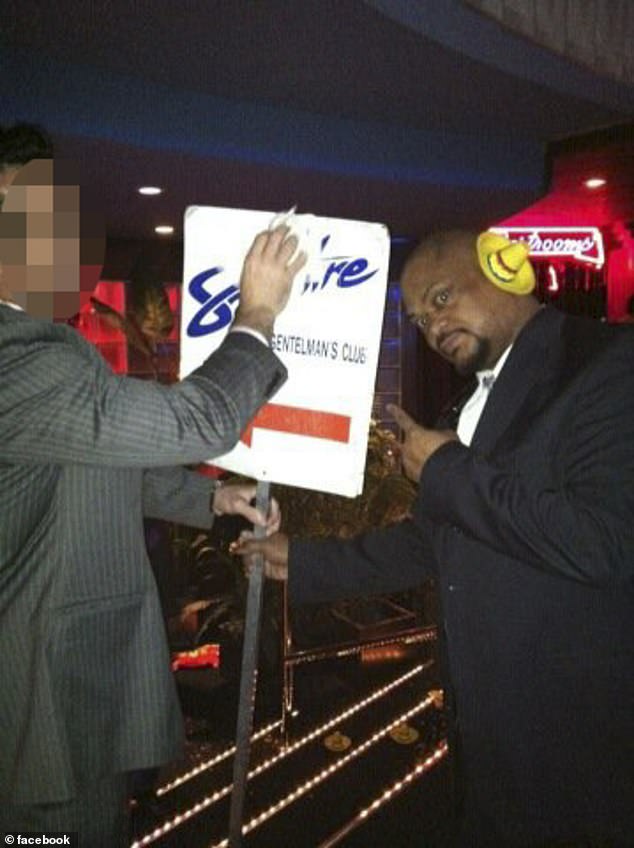 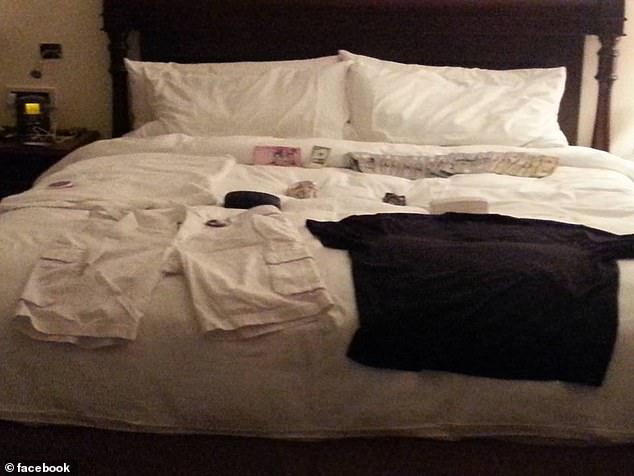 ‘Birds seed money to the left of the dollar and pocket change for Dominican Republic.’

Friends also refer to him as a ‘pimp’ in pictured where he poses with women and champagne.

The public can also submit their tips by logging onto the CrimeStoppers website at WWW.NYPDCRIMESTOPPERS.COM, on Twitter @NYPDTips.