A former stripper from Sydney who smuggled large quantities of ice and cocaine on flights into Hobart, often using a fake name, has dodged extra jail time.

Alexandra Rose Kobelke, 26, was in November sentenced to two years and eight months’ behind bars for her role as a ‘worker’ in the drug trafficking operation.

She flew 13 times between Sydney and Hobart over a 13-month period from December 2017, bringing thousands of dollars back to her home state.

Tasmania’s Department of Public Prosecutions (DPP) launched an appeal against her sentence, arguing it was manifestly inadequate.

The appeal was dismissed by the Court of Criminal Appeal in Hobart on Thursday.

The three-judge panel agreed with the DPP that Kobelke’s sentence was manifestly inadequate, agreeing a five-year jail sentence was more appropriate.

Acting Justice Brian Martin said Kobelke’s role as a ‘worker’ in the drug ring should not be glossed over as she knew she was involved in a large-scale operation and had a critical role.

He added, however, Kobelke’s original sentence was not a gross departure from an appropriate range.

Kobelke was arrested in January last year at Sydney airport carrying ice worth $40,000 and about $16,000 of cocaine, plus ecstasy.

She had smuggled drugs using cryovac vacuum packages to hide their smell and on nine occasions bought plane tickets under false names to fly into Hobart. 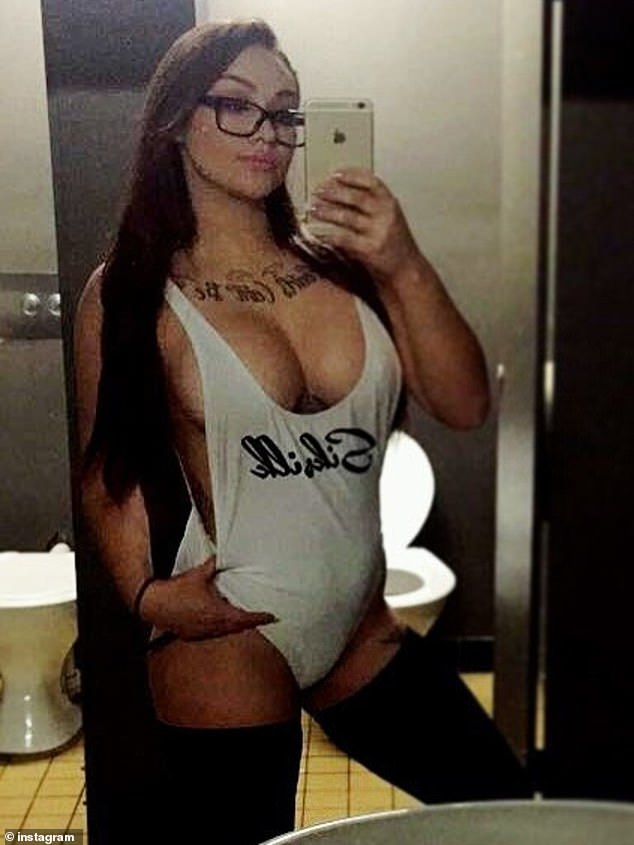 Tasmania’s Department of Public Prosecutions (DPP) launched an appeal against Kobelke’s (pictured) sentence, arguing it was manifestly inadequate, the appeal was rejected