An insider told Daily Mail Australia that the 45-year-old millionaire had dinner with the busty blonde, at The Buena in Mosman.

‘They were clearly on a date, but he was paying her very little attention,’ the eye witness said. 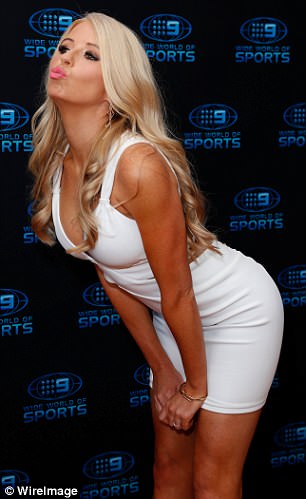 ‘He spent more time chatting to other people in the restaurant and bar, than he did to her,’ the source went on to say.

Despite claiming that Stu paid Ashley, 29, little attention during the date, the insider recalled the pair ‘held hands when leaving.’

Daily Mail Australia has reached out to both Stu and Ashley for comment. 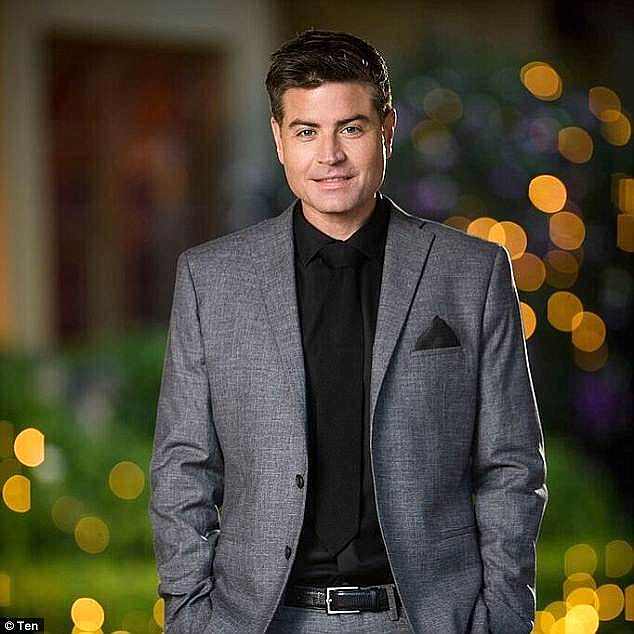 Claims: An insider alleged to Daily Mail Australia that the millionaire pub baron and the flight attendant enjoyed a meal at The Buena, in Sydney’s exclusive suburb of Mosman

The meeting come after a source close to The Bachelorette star denied he was romancing the flight attendant, with the pair previously been pictured looking intimate.

On Monday, New Idea published images of Stu and Ashley on a separate occasion, strolling arm-in-arm into one of the pub baron’s premiere nightspots, Sydney’s Woolwich Pier Hotel.

They were all smiles as they sipped champagne, with onlookers telling the magazine: ‘They even shared a kiss across the table during the night.’

As the evening drew to a close, the pair reportedly hopped into Stu’s chauffeur-driven car before being dropped off at a nearby hotel.

New Idea’s sources claimed Stu had initially taken a liking to Ashley after watching her on Married At First Sight, before they were introduced via a mutual friend. 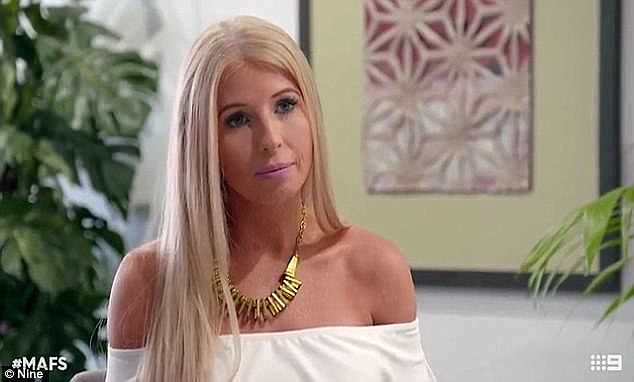 The eye witness alleged of the pair: ‘They were clearly on a date, but he was paying her very little attention’

Meanwhile, Woman’s Day also reported on Monday that Stu didn’t waste any time reaching out to Ashley after she was dumped by Troy Delmege.

‘Ash is Stu’s type, so he reached out to her on Instagram and they’ve been in contact for weeks,’ claimed their insider.

However a friend close to Stu denied the pair are romantically involved, claiming that their so-called ‘date’ was nothing more than an innocent catch-up between friends.

‘A mutual friend put them together to compare notes. Both of them had been dumped and left brokenhearted on national television,’ the source told Daily Mail Australia on Monday.

‘She’s from Brisbane and was in the neighbourhood so they went to Stu’s pub for a feed. They are nothing but mates!’ claimed the insider. 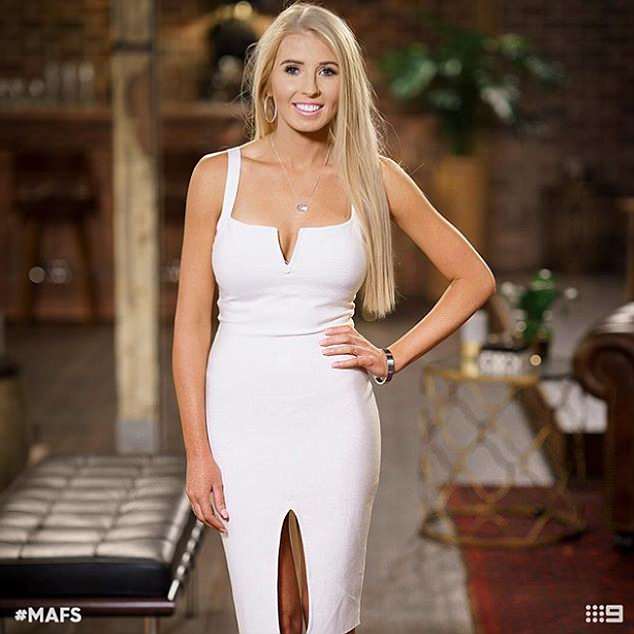 Ready to make it official? Despite claiming that Stu paid Ashley little attention during the date, the insider recalled the pair ‘held hands when leaving’

It is understood that Stu and Ashley did not spend the rest of the evening together after their friendly pub meal.

‘She’s a flight attendant so she was dropped back at the hotel where her company had put her up,’ said the source.

Stu confirmed his split from Sophie Monk in January after just six months of dating.

Sophie, 38, chose Stu during the grand finale episode of The Bachelorette. 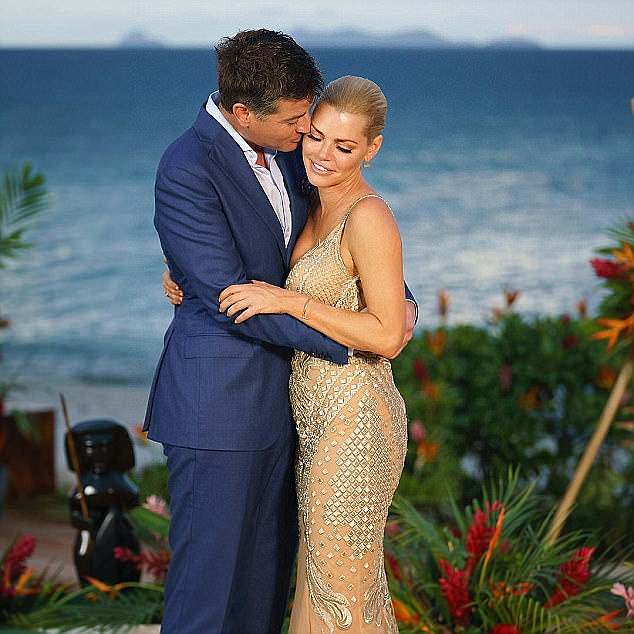 Short-lived: Sophie Monk, 38, chose Stu on the grand finale episode of last year’s The Bachelorette. However the couple parted ways in January