After winning Sophie Monk’s heart on The Bachelorette, Stu Laundy has been linked to a number of pretty blondes.

And on Tuesday, revealed the millionaire’s interesting generous side to Daily Mail Australia.

The blonde socialite, who has known Stu for two years, revealed that after just a few dinner dates, the publican paid her rent.

‘During a conversation one day he asked why I seemed a bit stressed. I told him I was embarrassed to tell him why, but he pushed. I told him I’d had a heavy month of bills and I was late with my rent payments,’ she explained.

‘He asked what amount of rent I paid and what real estate I was with, I thought as part of a general conversation.’

‘Next thing I knew, he’d called the agent and had paid my rent for me. I was gobsmacked. I told him so and that I would pay him back as soon as my money was paid but he refused,’ added the mother-of-three.

Despite Stu’s generous actions, the single parent claimed the relationship went no further than friends.

‘We just worked so well as mates we decided if it’s not broken, why fix it? Why date? We both weren’t ready, so fast became firm buddies,’ she added.

Daily Mail Australia contacted Stu for comment, and confirmed he did in fact pay the woman’s rent at the time.

It’s not the first time the father-of-four has been linked to pretty blondes.

A few weeks back the publican was spotted having lunch with a flaxen haired female at Catalina Rose Bay, one of Sydney’s glitziest restaurants.

He’s got a type! Stu was recently linked to another Sydney blonde – socialite Tiffany Tilley

In the picture, which was shared by a fan, the blonde beauty has her head down and shields her face with large sunglasses.

In a statement to Daily Mail Australia, Stu revealed the woman to be Katie Adamo, who is the wife of his best friend Daniel Adamo.

The photo in question was snapped last month at a birthday celebration where Katie’s husband Daniel was also present.

‘I was having lunch for my best mate’s bday,’ he said.

‘Katie is the wife of my best friend Daniel Adamo. 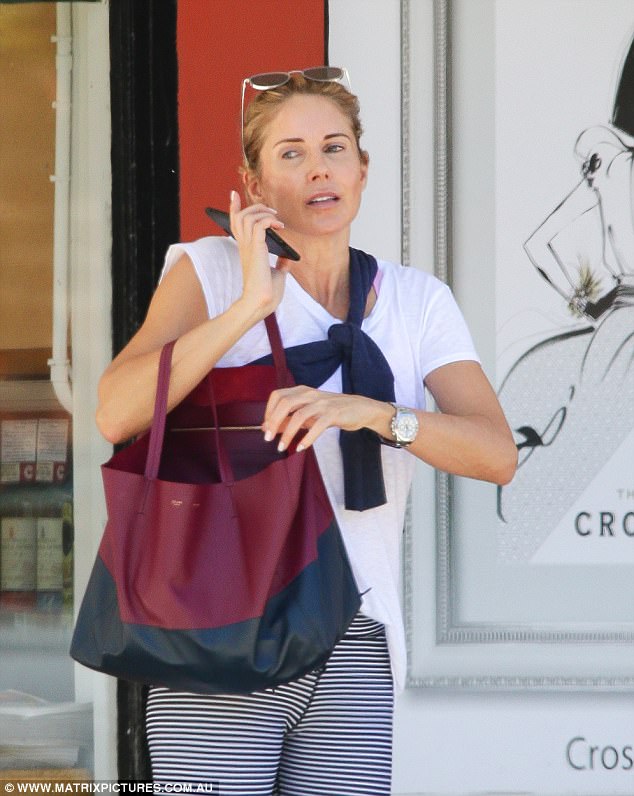 Penchant for blondes?According to the Daily Telegraph , Sydney’s Eastern suburbs had been filled with whispers that Stu and Tiffany had been seeing each other after filming for The Bachelorette

He continued: ‘Daniel and I have been best friends since we were 10 years old, we served at each other’s best men at our respective weddings and we are god parents to each other’s children.’

The publication of the innocent photograph came after Stu was linked to another Sydney blonde – socialite Tiffany Tilley.

According to the Daily Telegraph, Sydney’s Eastern suburbs had been filled with whispers that Stu and Tiffany had been seeing each other after filming for The Bachelorette.

Tiffany bares a striking similarity, not only to Stu’s mystery blonde lunch companion, but also to his now girlfriend Sophie.

With speculation about the two reportedly spreading like ‘wildfire’, the newspaper alleged Tiffany’s husband Ben had called Stu to address the rumours he was seeing his estranged wife.

‘Ben and his brother rang Stu to get to the bottom of what was going on. Apparently Stu denied any involvement with Tiffany,’ an insider said. 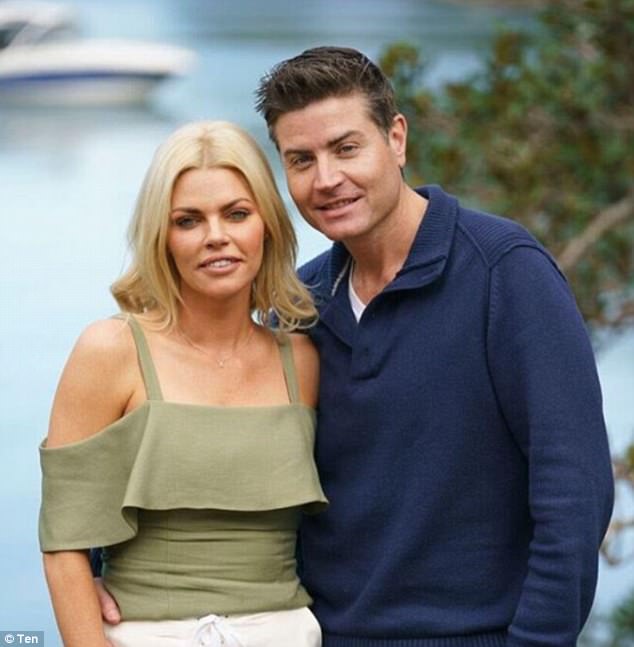 Loved up? Sophie and Stu say they have not broken up despite many calling the romance ‘fake’

An unnamed friend of Tiffany’s also denied they were seeing each other, telling The Daily Telegraph: ‘I called Tiffany when I heard about this and she is denying anything has happened.’

The Tilley home is next door to Prime Minister Malcolm Turnbull. 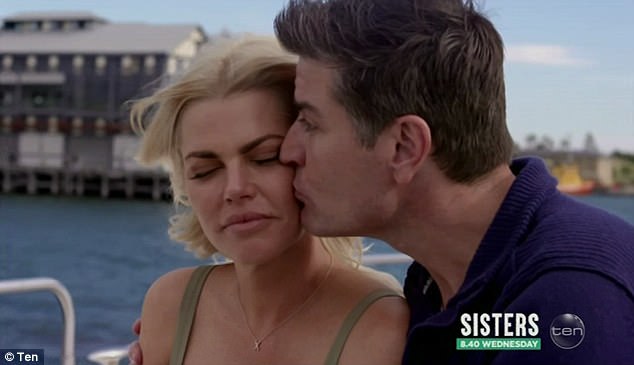 Is he The One? Stu and Sophie insist they are still together