The Scotland captain endured a disappointing game as the tourists were beaten 27-9 and a bad night became worse when claims were made against him. Still images and video footage showed Hogg’s face apparently in contact with the arm of Le Roux, who reportedly suggested to the officials that he had been bitten.

South African media were quick to seize upon what was perceived to be evidence of a heinous offence. Hogg must wait to discover whether he will face any disciplinary proceedings but he has spoken out in an attempt to clear his name.

In a statement released by the Lions, he said: ‘Following speculation that has surfaced online, I would like to categorically deny any foul play in last night’s game. I would never bite an opponent and I am annoyed and upset by this unsubstantiated accusation. I’ve always been proud of playing rugby in the spirit of the game.

‘Respect to the Springboks for their deserved win yesterday. The squad is hurting after last night’s defeat, but it’s all to play for next week. It’s going to be a cup final and everyone’s going to be up for it.’ 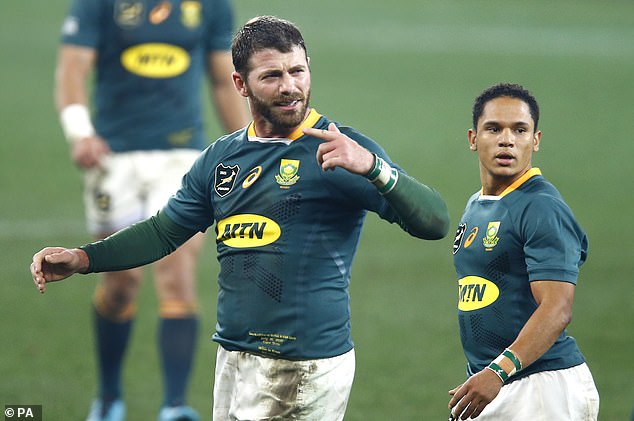 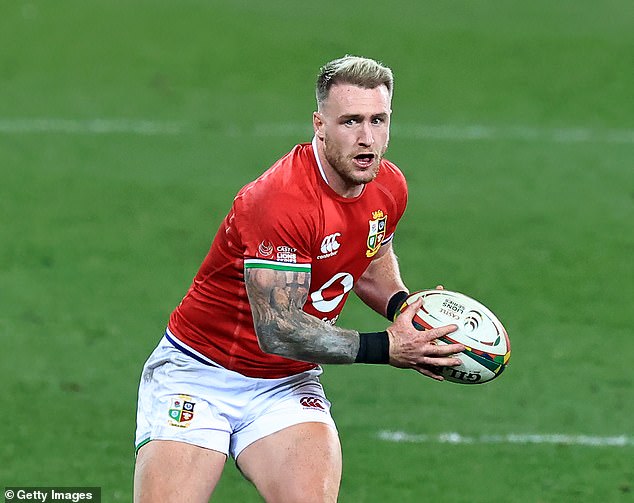 Hogg could be punished for the incident, and is in doubt of featuring in the third test