Pictured here is Jaylin M. Wayne, a Grambling State University student, who was arrested Thursday and faces first-degree murder charges in the shooting deaths of another student and his friend after an alleged fight on the Louisiana college’s campus

A Grambling State University student was arrested Thursday in a shooting that killed another student and his friend after a fight on the Louisiana college’s campus.

Jaylin M. Wayne, a 19-year-old freshman from St. Louis, faces first-degree murder charges for the killing of Grambling junior Earl Andrews and Monquiarious Caldwell, both 23 and from Farmerville, Louisiana.

Williams said the shooting followed an altercation that started inside a dorm room and continued in a courtyard about midnight Tuesday.

According to reports Andrews was shot first before his friend Caldwell, who was not enrolled at Grambling, rushed to help him.

Apparently Wayne then ran from the premises as police arrived at the grisly scene to find the two victims already dead.

Sheriff Mike Stone said in a statement earlier this week that the suspect and victims knew each other ‘to some extent.’ He stressed that the shooting wasn’t random or an act of terrorism. 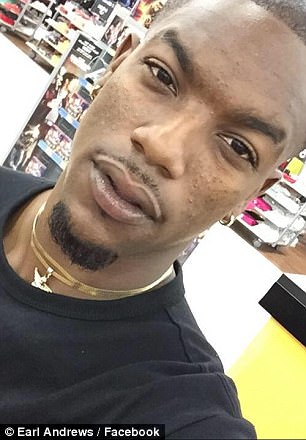 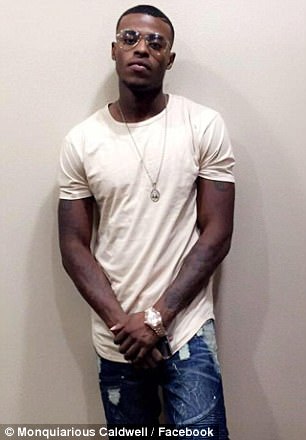 Earl Andrews (L) and Monquiarious Caldwell (R) were fatally shot on a University campus by Jaylin M. Wayne after an altercation

‘It became apparent very early in the investigation that this was not some random occurrence, that these people did know each other,’ Grambling State President Richard Gallot Jr. said in a telephone interview after the student’s arrest.

Grambling State’s president said the campus have ‘increased police and security’ this week.

Gallot said he met with student leaders after the shooting, and they decided to hold a ‘peace walk’ on Friday instead of a pep rally: ‘It’s a very sad and unfortunate situation,’ he said.

‘We would like to thank Sheriff Mike Stone, GSU Police Chief Howard Gene Caviness, and all local law enforcement for their commitment to our safety and their around the clock effort in solving this case within the first 48 hours,’ said the school’s president Rick Gallot. 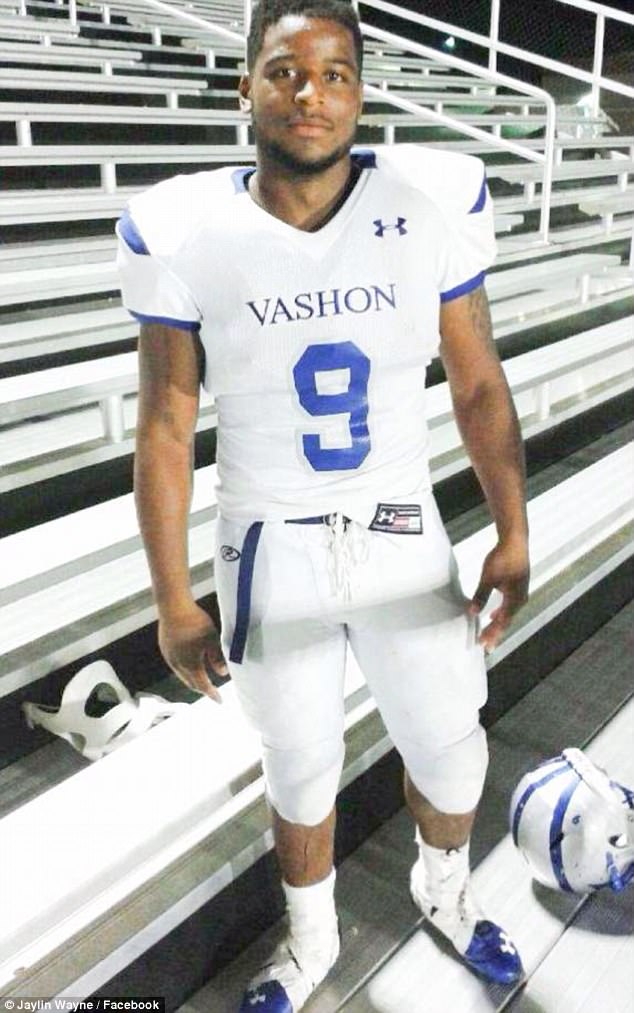 The suspect Jaylin Wayne (above) faces first-degree murder charges for the killing of Grambling junior Earl Andrews and Monquiarious Caldwell, both 23 and from Farmerville

‘Our thoughts and prayers continue to go out to the Andrews and the Caldwell families during this difficult time.’

Andrews’ brother, Ledarius Heard, told The Associated Press in a telephone interview that Andrews and Caldwell were friends from high school and cousins by marriage.

Heard, 31, said his brother, who lived with him off campus in Ruston, was studying criminal justice and hoped to move to Texas after graduation to be closer to his 1-year-old son.

The deadly shootings happened during the school’s homecoming week. Heard said Andrews typically came home immediately after his classes but had been on campus Tuesday night to hang out with friends during homecoming week. 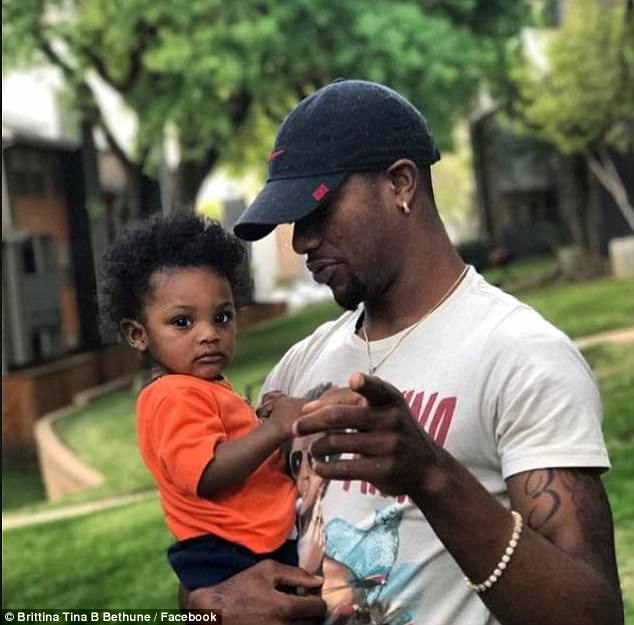 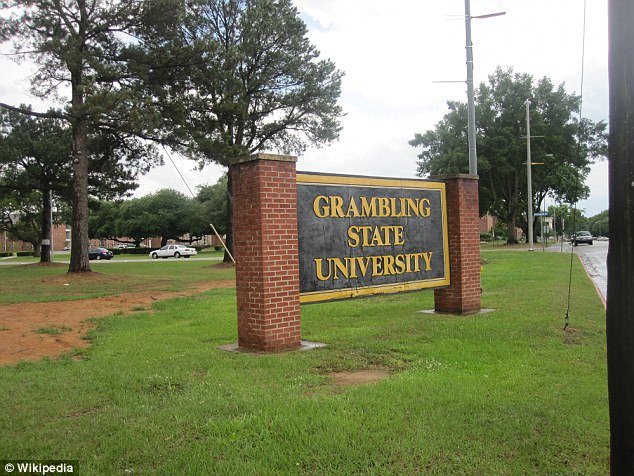