A bikini top and a single boot was all that was returned to a college student, now living abroad, whose luggage was lost during a winter storm that crippled New York’s JFK airport months ago.

Rutgers student Aly Abrams, 21, was moving to Spain to study abroad for five months and says she had pretty much her entire wardrobe with her for the long journey.

When Air Europa finally returned her luggage, it was ripped open and crudely taped back together.

It contained just the two paltry items, which each on their own are useless. 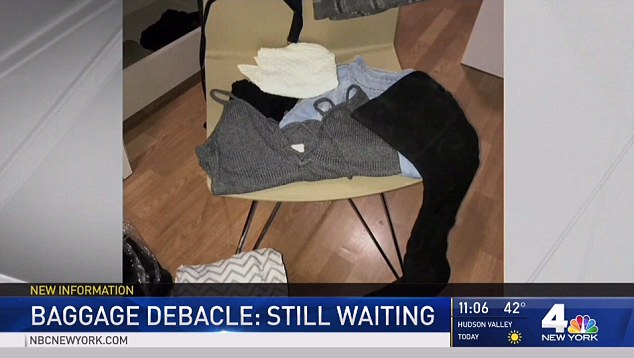 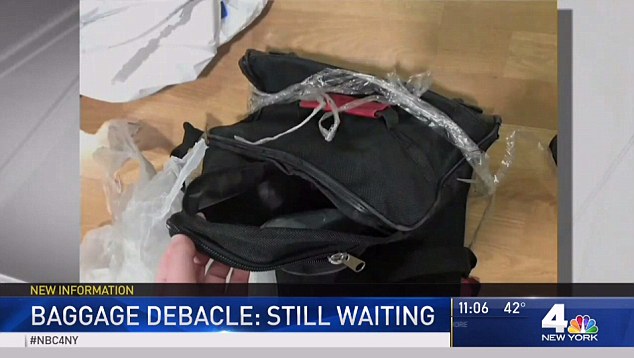 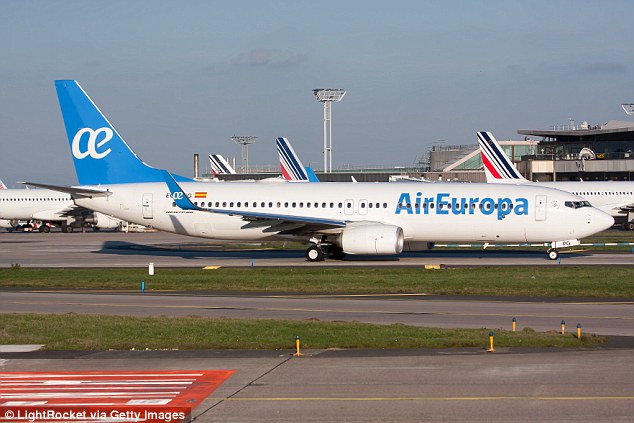 After months of back and forth with Air Europa, Abrams says she was offered just $180 for her troubles. She says she lost about $7,000 in clothing

She says she lost about $7,000 in clothes, and has spent months going back and forth with the airline trying to locate her items.

‘It’s like a slap in the face,’ Abrams told NBC4 New York, adding she had everything inside the bag. ‘All my clothes. All my jeans. All my skirts. All my dresses.’

After spending over two months filing claims with the airline, she recieved an email back that read: ‘We would like to apologize for the inconvenience that this incident may have caused.’

The airline then offered her just $180.32 for for the thousands of dollars in clothing she lost.

‘I thought it was a joke,’ Abrams said. ‘After all this, so much time wasted. And so much money was wasted.’

If she accepts the $180.32 and signs off on it, Abrams says she won’t be able to continue pursuing the right amount for her loss.

She says she won’t give up fighting for whats she is due.

‘You would think an airline would want to have your safety and be responsible for something,’ she said.

The JFK chaos started on January 4, when the powerful ‘bomb cyclone’ hit New York and forced the airport to close for a day. 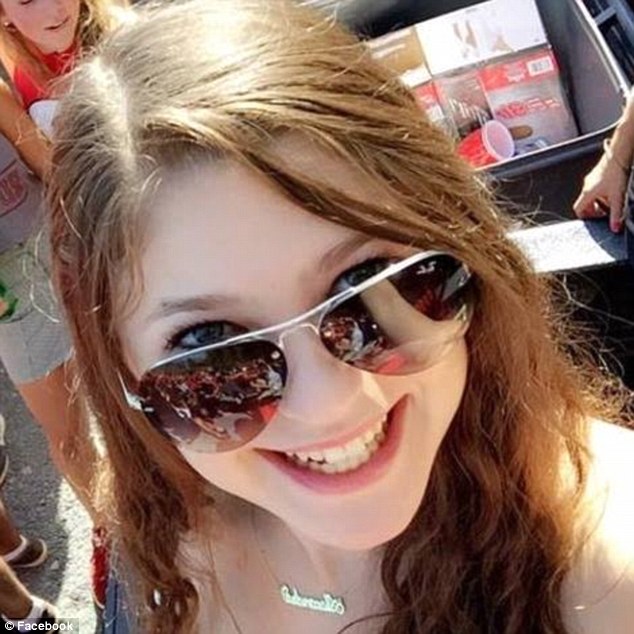 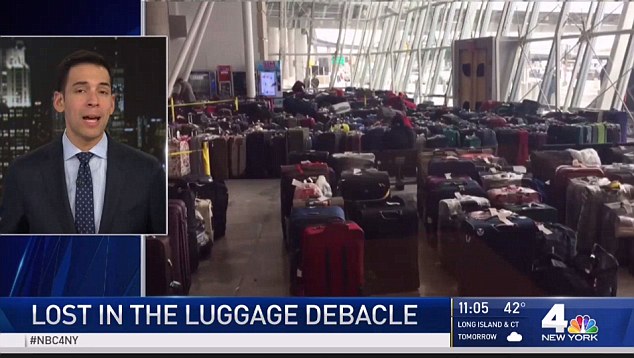 JFK airport was crippled during a winter storm in January where scores of passengers were separated from their luggage (pictured), like Abrams

The next day, the airport reopened at 7am, and employees were faced with a backlog of flights trying to get in and out.

Temperatures in the low teens also impacted equipment. On January 6, two planes collided with one another and then a water main burst and flooded a Terminal 4 on January 7.

Amid the chaos, tens of thousands of pieces of luggage got separated from their owners.