A college professor who caught one of his students using her phone during his Media Law class had a rather genius method of getting her to return her attention to his teachings.

Instead of shouting or asking her to put her phone away, Professor David Donaldson at the University of Texas at Austin, sent journalism student Lizzy Smith a meme via AirDrop to inform her she’d been caught red-handed.

Taking to Twitter, Lizzy, 23, shared a screenshot of the meme depicting Steve Carrell’s character in The Office saying the words, ‘[quietly] I’LL KILL YOU’.

Red-handed: University of Texas at Austin journalism student Lizzy Smith tweeted a screenshot of the meme her professor sent her after he caught her using her phone in class 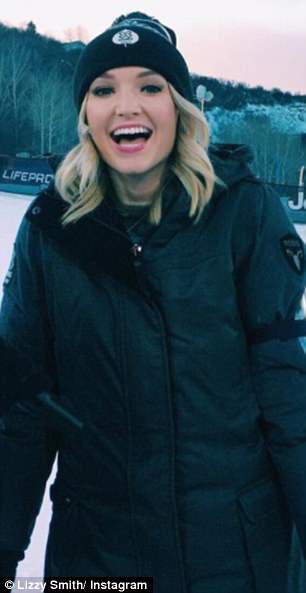 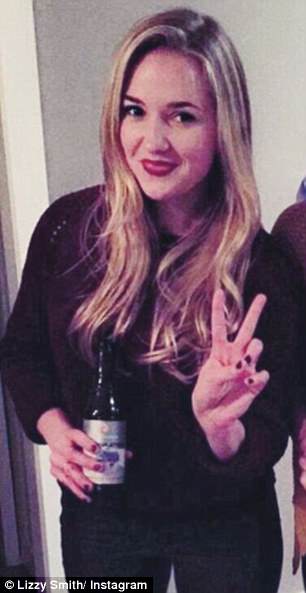 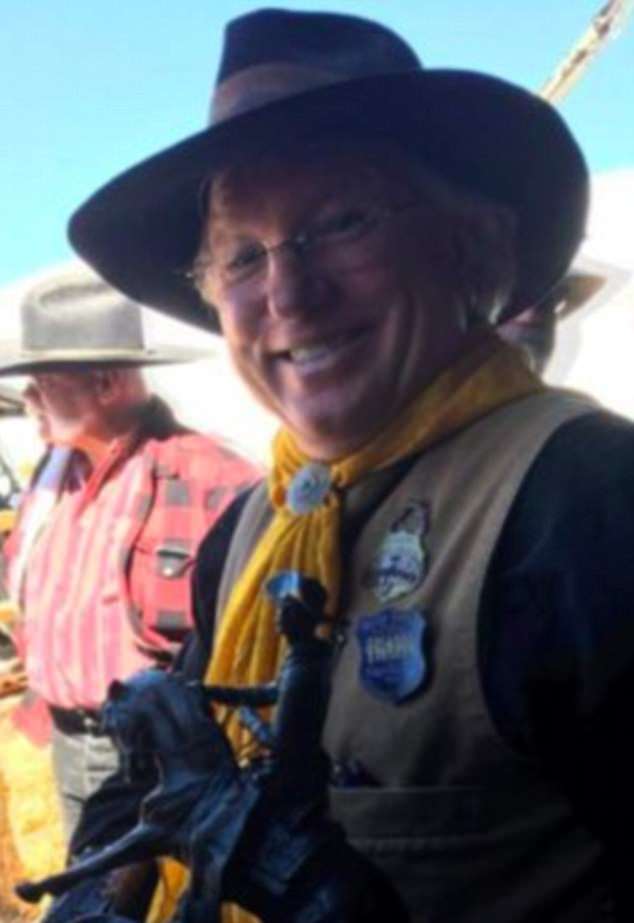 Switched on: Media Law professor David Donaldson was able to send Lizzy the meme via AirDrop as they both had the file sharing setting on their Apple devices switched on

She captioned the shot with: ‘I snuck out my phone during lecture and immediately received this … cue the x files theme’.

AirDrop allows iPhone, iPad and Mac users share images, documents, contacts, map locations and contacts with each other via Bluetooth or Wi-Fi.

However, both parties must have AirDrop enabled on their devices in order for the sender to share information with an intended recipient.

This means Lizzy had her AirDrop turned on and although her Professor didn’t have her phone number, was still capable of sending the meme to her phone.

And while some skeptics have questioned the legitimacy of the tweet, the response has been overwhelmingly positive, with hundreds of people voicing their support for Professor Donaldson’s hilarious message.

Twitter user @ClariceCampos7 wrote: ‘Your teacher is a genius lol’.

Fan club: Hundreds of people have taken to the comments section to voice their support for Professor Donaldson’s AirDrop tactics

Funny: Another woman praised his humor

Brilliant: One man shared the meme was the ‘most brilliant thing’ he’d ever seen

While @nicolexavier111 typed: ‘I hope Prof. Donaldson’s good at teaching because s/he sure as hell is hilarious and easily in the running for favorite professor.’

A sentiment shared by @now1awesomedude who shared: ‘HAHAHAHAHAHA that’s an awesome professor’.

And @Moonshine_Fox said: ‘Your professor’s game is on point’.

Lizzy’s classmate Meghan Nguyen also took to the comments section and was able to shed some more light on their professor’s humorous approach to education.

‘He’s a former lawyer and he teaches Media Law,’ she captioned a shot of Professor Donaldson dressed as a cowboy.

‘He puts pictures of himself in his slideshows (this is a pic of him winning an award for a cowboy contest lmao),’ she added.