Parents have blasted a college after bosses revealed they would be cancelling all of their A-Level courses just days before the start of term.

Dozens of students have now been left scrambling to find new places to study after Northampton College dropped the bombshell announcement yesterday.

Sixth form students at the college were due to attend an induction day today ahead of the start of term in just ten days time.

But principal Pat Brennan-Barrett has now said all of its A-level courses would be cancelled in order to focus on new T-Level qualifications instead.

Parents have today hit out after 40 pupils were left with little time to find alternative options.

She said: ‘He has been left completely bewildered about this, he is overwhelmed.

‘We had very specific plans in place for him.

‘He had been over to the college a few times and he was really pleased to get the grades he needed.’

Lugh’s place at college was confirmed last Thursday when he received his GCSE results. 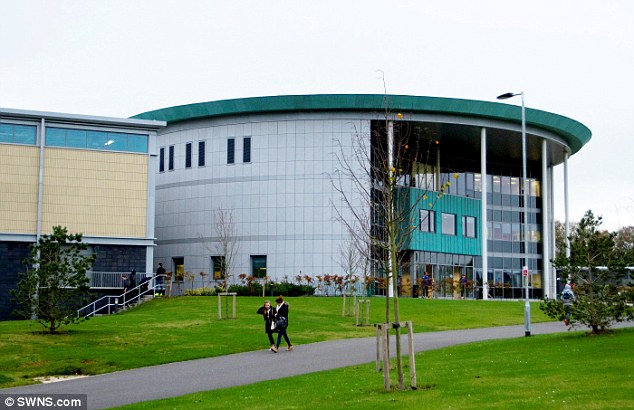 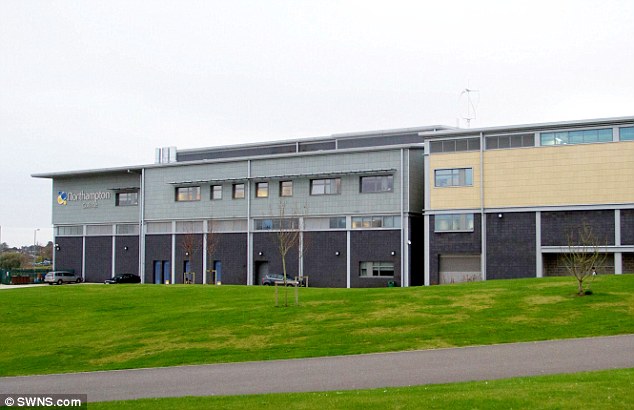 But Mrs Quinzel, 40, from Northampton, said she only received a call at 11.45am on Wednesday informing her of the A-Level cancellation.

Now she does not know where Lugh will be studying this year.

She said: ‘It was nearest college we could find that did A-Levels, it was the only one he could travel to.

T-levels are new technical study programmes that will sit alongside apprenticeships and A Levels.

They have been designed by the government to create the skills revolution needed to help boost the economy after Brexit.

The UK is currently are placed 16 out of 20 developed economies when it comes to how many people have a technical education.

T-levels will allow 16 to 19-year-olds to study in subjects like hair and beauty, construction, or catering and hospitality.

‘But now we only have a week to consider this.’

She wanted to take on academic subjects at a college because she preferred the idea of a college environment, which she felt could prepare her better for work.

Ryan said: ‘She thought it would be more of an adult step into the real world.

‘This really knocked her for six, she had her academic career all planned out.’

College staff are due to work with the pupils affected in order to find them a place in other Northampton schools or offer them equivalent BTEC qualifications, which the school say will not hinder their chances of getting a university place.

Ms Brennan-Barrett said: ‘Northampton College will be one of the first providers to offer the Government’s new technical qualifications, T Levels, and will be piloting a programme of ‘Industrial Placements’ to prepare for the change.

‘As part of that transition, we have taken the decision to not continue with our current A-Level offering and will instead be focusing on ensuring students can continue their journey into higher education with BTEC diplomas – which are viewed by universities as an equivalent qualification.’