A nightclub full of students got a shock after a police officer got behind the decks and started DJ’ing.

The West Midlands Police officer stunned revellers by taking to the turntables to belt out a succession of dance tunes. 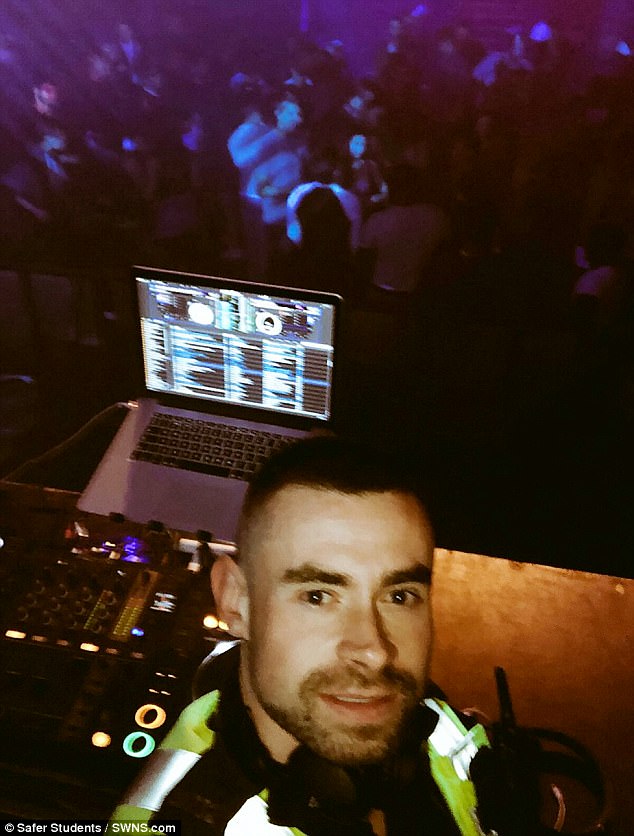 He was captured on camera mixing a police siren into a remix of KRS-One’s ‘Sound of Da Police’ along with other chart-toppers.

Colleague PC Andy Parsons tweeted: ‘Literally mixing up the tactics tonight to get out and meet students enjoying the night life across WMP and promote Safer Students.’

The pair from the force’s Safer Students team were filmed at three venues across the West Midlands- kicking the night off at Yates in Wolverhampton.

They tweeted at 11pm: ‘Spreading Safer Student vibes in Yates Wolves, where to next #soundofdapolice.’

The officers then visited students enjoying themselves at Empire nightclub, in Coventry.

The last stop for the duo was Pryzm where they were branded the ‘coolest police force’ the students had ever seen. 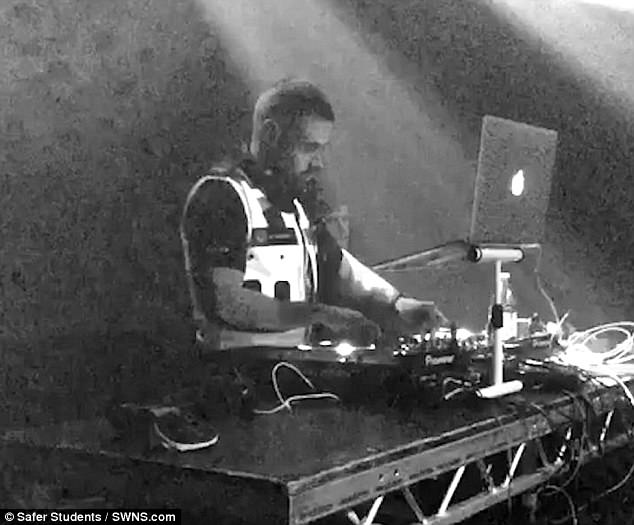 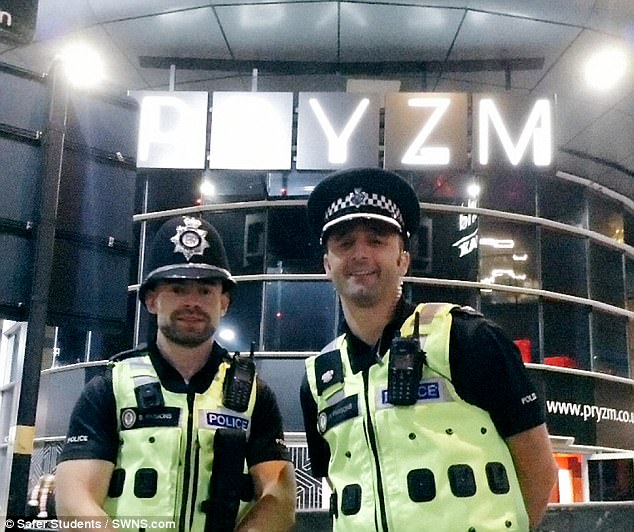 A spokeswoman for West Midlands Police said: ‘The officers were off duty and wanted to promote our Safer Students campaign in an engaging way.

‘They went to three venues as part of our campaign which gives new students advice and tips on how to keep themselves and their property safe as they start university.

‘PC SImmons was a DJ himself up until 16 months ago when he quit to focus on his police career.

‘He held a residency at the Bell in Stourbridge and started out at the age of 18 DJ’ing at the Nightingale club in Birmingham.’