A stunning long-range strike from Maicon helped Shakhtar to a draw in their opening Champions League match against Hoffenheim in Group F.

The visitors scored early on through Florian Grillitsch before Ismaily dos Santos’ equaliser.

Havard Nordtveit headed in a corner late in the first half and it looked as if Julien Nagelsmann’s men would hold on until Maycon’s late intervention.

It looked like Nagelsmann, aged just 31, would earn a win on his Champions League debut, but Hoffenheim couldn’t hang on for all three points. 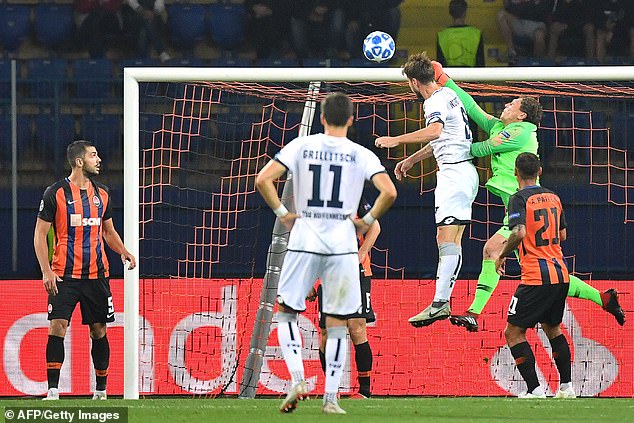 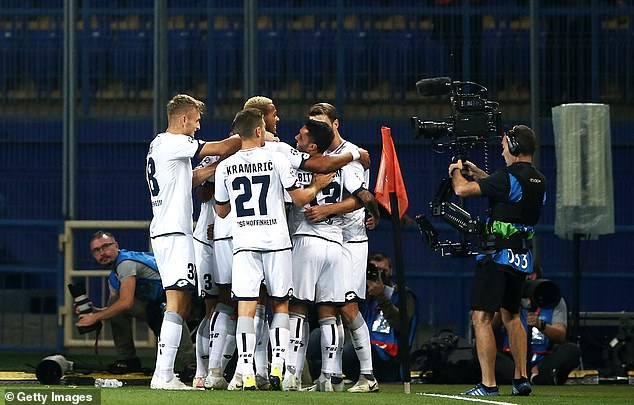 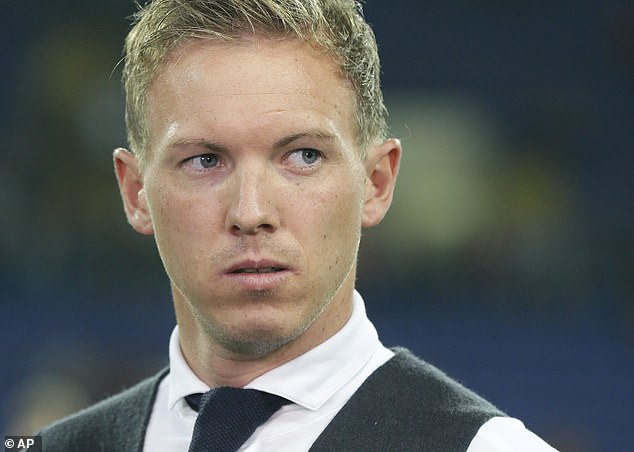