Selena Gomez is the most followed person on Instagram, so it is no surprise that the internet is losing it over the discovery of the star’s doppelganger.

Sofia Solares, 22, from Mexico, is a dead ringer for the 25-year-old Bad Liar singer, and with 220,000 Instagram followers of her own, she is turning into a celebrity in her own right.

Selena and her lookalike both have chocolate-colored hair, soulful brown eyes, thick brows, and the same lips — and people are amazed by the resemblance. 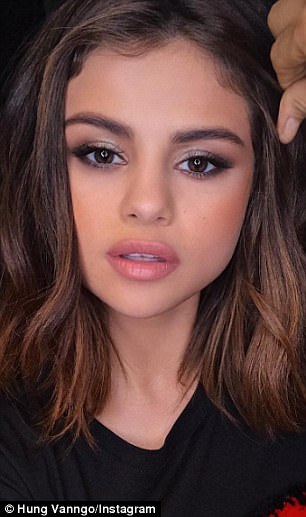 Striking: Sofia Solares (left) looks just like singer Selena Gomez (right), and Instagram fans are freaking out over their resemblance 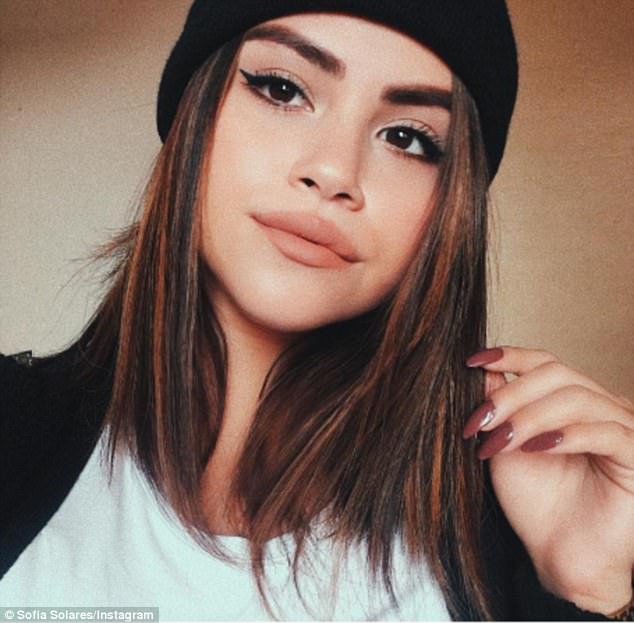 Social media star: The 22-year-old from Mexico has more than 220,000 Instagram followers of her own 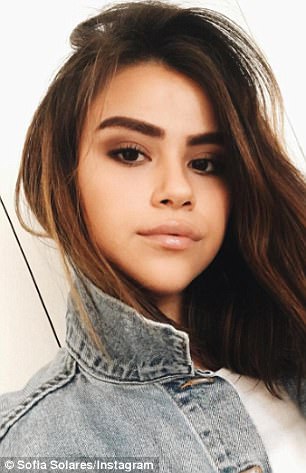 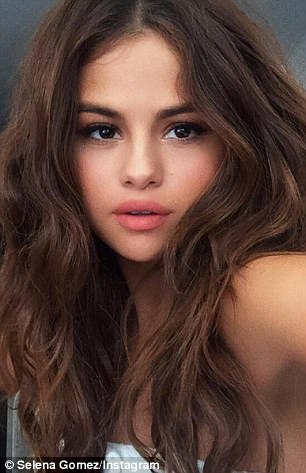 Like Selena, Sofia loves to change up her hairstyle, and she alternates from wearing her hair sleekly blown out and in natural waves.

Some days Sofia’s hair is dark brown and others she is experimenting with highlights or ombre just like her celebrity lookalike has in the past.

Most recently she has been sporting a long bob similar to the one Selena dons in her music video for her son Fetish.

As a budding Instagram star, Sofia’s feed features plenty of selfies, close-up photos of herself, food snaps, and images of her hanging out in stunning locations. 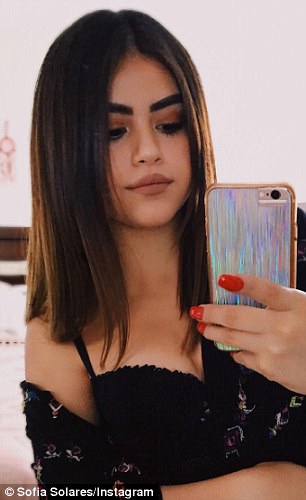 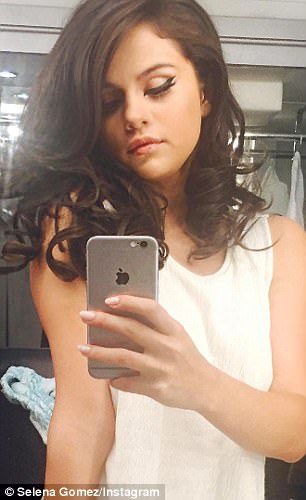 Selfies: Sofia and Selena even strike the same poses for photos featured on their individual Instagram pages 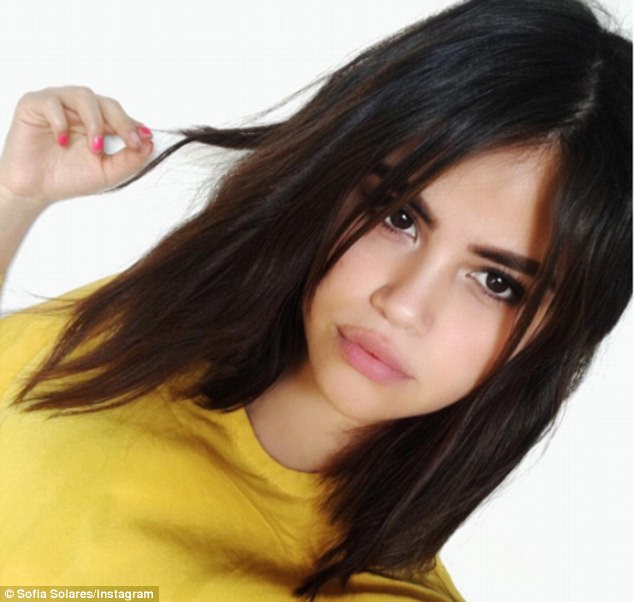 Natural beauty: Many of Sofia’s Instagram followers are calling her Selena’s doppelganger 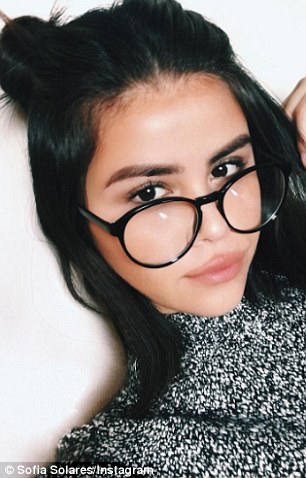 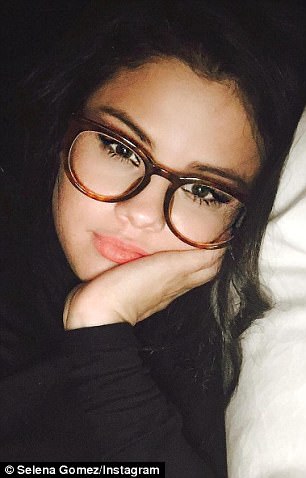 Coincidence? Both Sofia (left) and Selena (right) have shared photos of themselves lying down while wearing glasses

Although it is unclear just how much Sofia is imitating the Come and Get It singer in her snapshots, she has mastered Selena’s come-hither stare.

More than a few people have commented on Sofia’s Instagram posts that she is ‘Selena’s doppelganger’, and she has even scored approval from the popular Selena Gomez fan account ‘Our World Selena’.

‘WTF she’s Selena Gomez!’ someone else wrote, while another person questioned if Sofia was actually Selena. 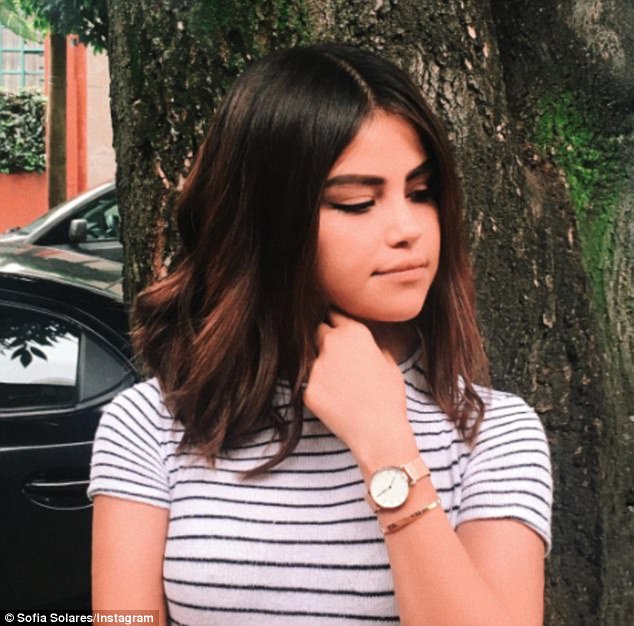 On trend: Like Selena, Sofia rocks a variety of hairstyles on her Instagram page, including this wavy bob 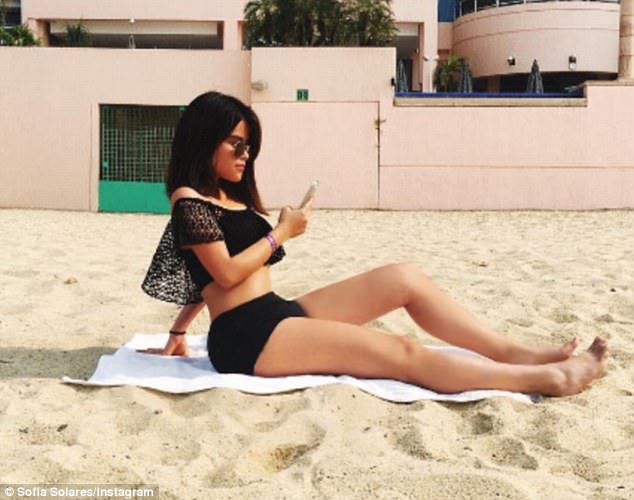 Beach day: Sofia’s Instagram feed features plenty of selfies and images of her hanging out in stunning locations 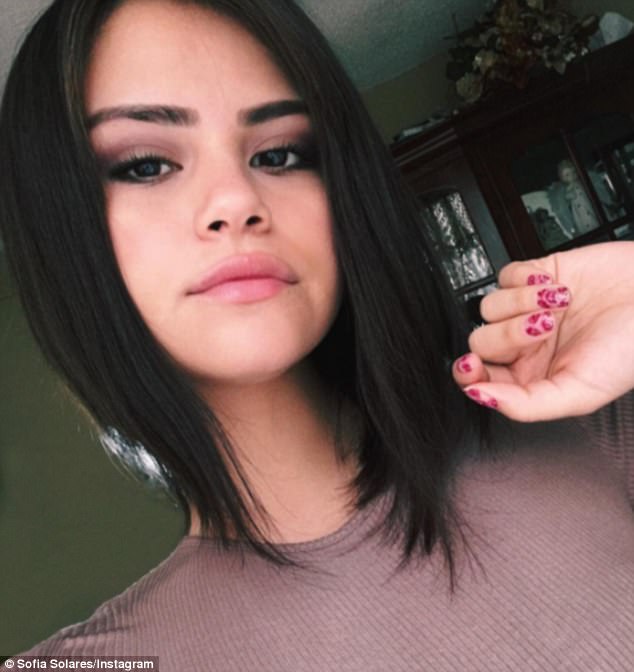 Start of a friendship? Unsurprisingly, Sofia is also a fan of Selena’s, and she hopes the singer will one day reach out

‘OMG is this Selena Gomez’s unofficial account?’ the person asked.

Others believe Sofia looks like multiple celebrities, with people noting that she looks like a mix of Selena and other stars, including Lucy hale, Sofia Richie, and Zendaya.

Like many of her followers, Sofia also happens to be a fan of Selena’s, and she told E! that it would be a ‘dream’ for the star to write her something to let her know of her existence.

Unlike Selena, Sofia is sporting a septum ring in many of her photos, and she went on to say that it is important for her to make sure she always stays true to herself.

‘I say it’s okay to look like her, but I do not want to lose myself for trying to be someone I’m not,’ she explained.