Former Subway employees have spoken out against the food chain, alleging they had to take rotten tomatoes out of the bin and pick food up off the floor to serve to customers.

The former employees, identified only as Kate and Dylan by A Current Affair, claim to have seen disgusting practices in the store. 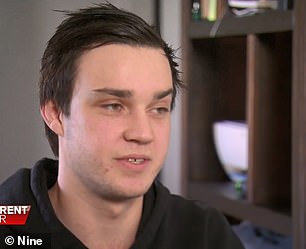 While wage theft was a concern to Dylan, he said he also wanted to break his silence because he felt Subway’s food quality had dropped off.

‘We were never allowed to throw anything out … if it was out of date, oh well, just keep it, keep using it,’ Dylan told the program.

Kate alleged food not fit to be served was being used in the store.

‘I’ve seen food picked up off the floor and put back in the sandwich bar. I’ve been yelled at for tipping a box of rotten tomatoes in the bin and made to pick every single one of them out,’ she said.

Katie said it wasn’t until after she was promoted to store manager when she ‘realised Subway doesn’t do things right’.

She said she approached the store’s franchisee, but said her complaints went unheard.

Subway reps would also come into the store regularly and she would give them the same complaints, but she alleges they were ignored then too.

She said allegedly being ignored like that made her feel ‘completely disregarded’.

In 2017 she took the matter to Fair Work Australia where the franchisee finally agreed to pay some of the unpaid wages.

However both still allege they have not received a single cent of their unpaid wages.

‘I think people will be honestly mortified to hear what I’ve got to say. Working for Subway was probably the worst experience of my whole entire life,’ Katie said.

‘Subway has an unwavering commitment to deliver every guest with high-quality, fresh food and every franchise owner with the support and tools they need to be successful,’ the spokeswoman said. 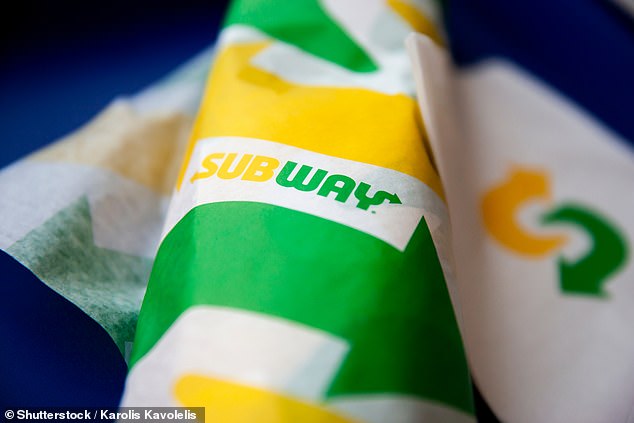 ‘Like the Fair Work Ombudsman, we are concerned with these allegations of wage underpayment. All Franchise Owners are expected to comply with employment laws and failure to do so will result in enforcement action and possible termination.’

She said a ‘detailed’ and ‘independent’ audit had been launched against the store and franchisee in question.

‘While these allegations are serious, they do not represent the actions of our 1,000 hardworking franchise owners, who are proud of the service they provide to their communities,’ she said.

It comes after a ‘terrified’ franchisee revealed the fast food giant charges operators mark-ups of up to 700 per cent on products.

The American sandwich chain has closed 133 stores, or 9.2 per cent of its Australian stores, during the past four years as part of a global downsizing.

One franchisee, who anonymously spoke to the program previously, said the fast food giant has ‘made life hell’.

‘We want to escape, but they make it impossible for us to sell,’ he said.

The franchisee said he and other store operators are ‘terrified’ and added he feels ‘threatened’ that Subway could target him.

Across Australia, the number of Subway restaurants has dived from 1,444 in 2015 to 1,311 this year, an analysis by food research group Technomic found.

It closed 1,100 restaurants in the United States last year alone. 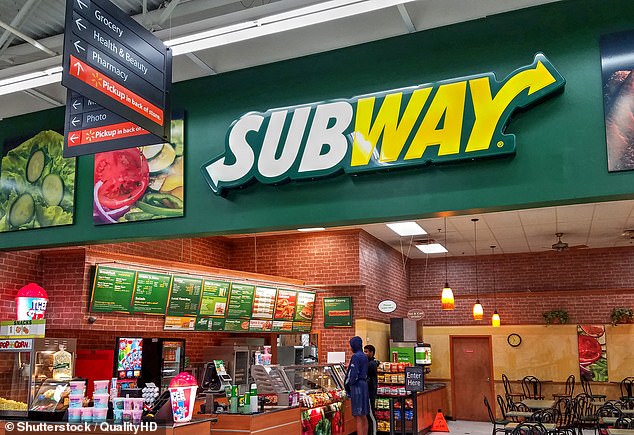