Britain’s biggest family has grown again after Sue Radford gave birth to her twentieth baby – but promised this is her last child.

Mrs Radford, 42, has welcomed her 11th son Archie on Monday after an hour’s labour but her husband Noel, 46, revealed he still won’t get a vasectomy.

The grandmother said she is happy to stop on a ‘nice even number’ after she held her 8lb 6oz son in her arms at the Royal Lancaster Infirmary.

She wrote online: ‘We are so thrilled to announce our precious new addition has arrived. We’d like you all to meet Archie Rowan Radford.’ 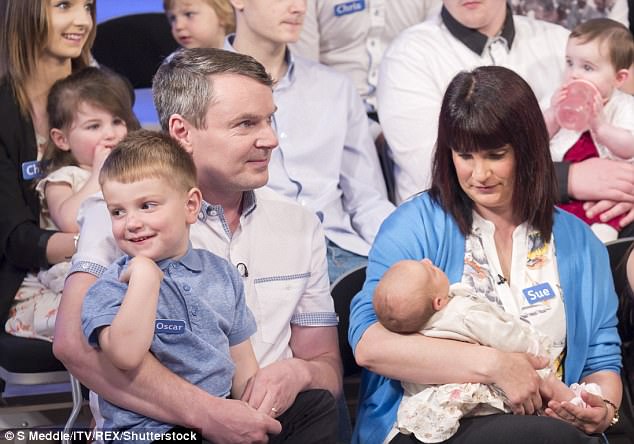 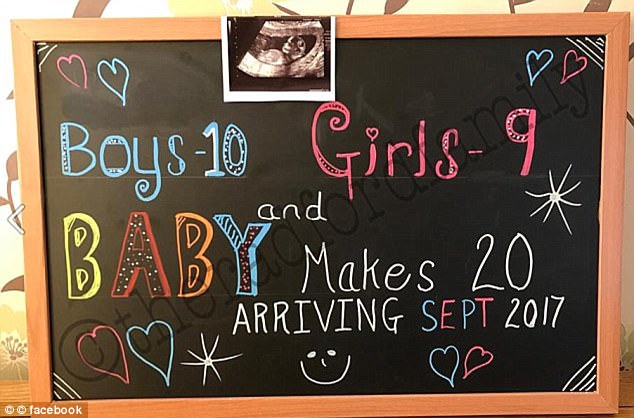 Earlier this year, the family announced that they were expecting their 20th baby in September

The couple, from Morecambe, Lancashire, had their first child, Chris, 28 years ago and have gone on to have 19 others.

Mrs Radford told The Sun: ‘I’m just chuffed he is here safe and sound. It’s strange knowing you’re not going to have any more.’

Her husband, who runs a pie company, added: ‘It was going to end at some point. We both think this is it. I feel sad in a way but now we can get on and enjoy the kids.’

The pair announced earlier in March that they are expecting a new addition to their mammoth family tree by posting an ultrasound picture on social media.

Just over a year ago, they welcomed baby number 19, Phoebe, and well-wishers sent the couple kind messages to congratulate them. 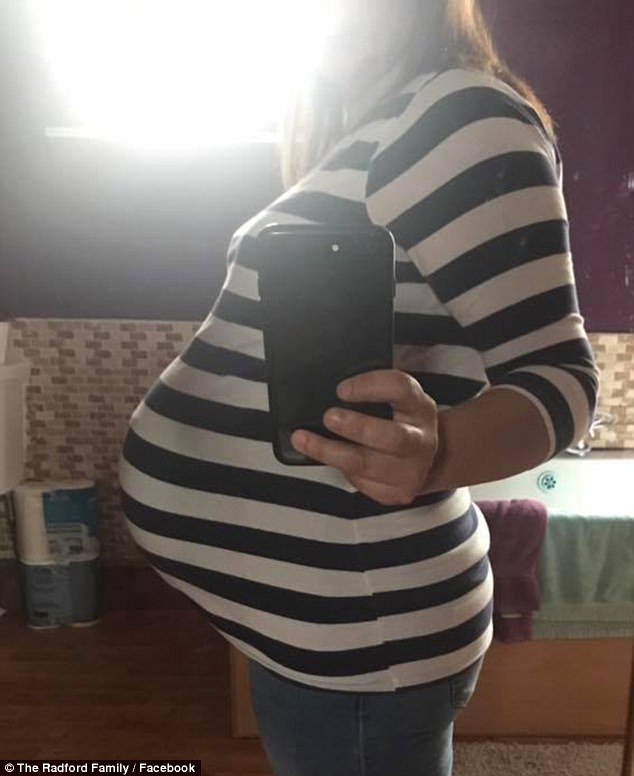 Earlier this month, Mrs Radford posted this picture on Facebook and wrote: ‘Will this be my last bump pic? 37 weeks and fully cooked. We’re so ready to meet you little man’ 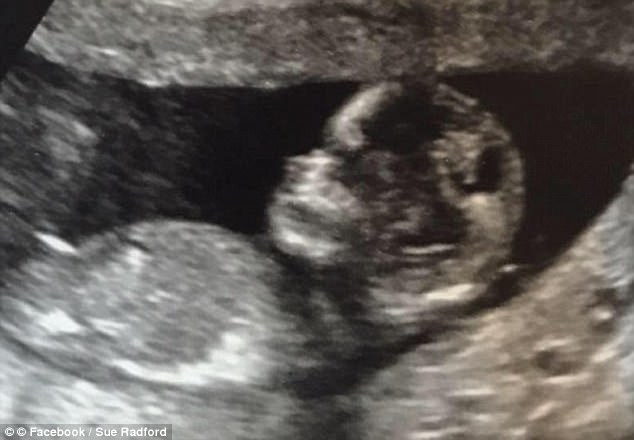 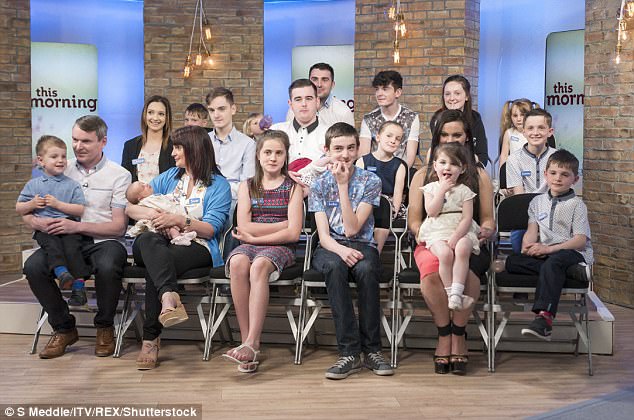 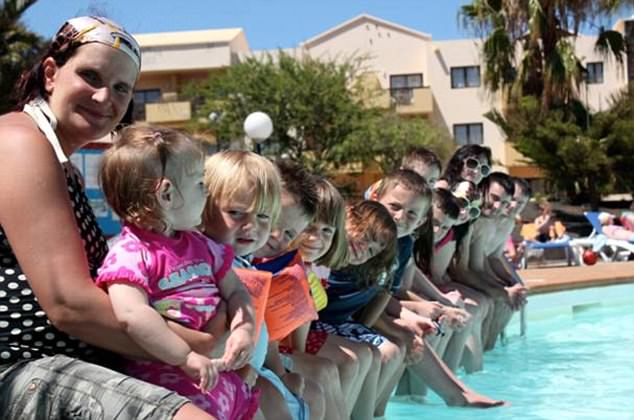 In 2014, Mrs Radford – who does not receive state handouts apart from child benefit, lost a boy, called Alfie, when she was 23 weeks’ pregnant.

The family spend £300 a week on food shopping, with 18 pints of milk, three litres of juice and three boxes of cereal being consumed every day.

Her husband had a vasectomy during his wife’s ninth pregnancy but had it reversed when they decided to have more children.