The father of the sadistic ‘Suffolk Strangler’ has spoken out about how he still finds it difficult to process that his son is a serial killer – and revealed the motives behind his reign of terror.

In 2006, Steve Wright murdered five women before dumping their bodies in the Suffolk countryside over a six-week period.

Dubbed the ‘Suffolk Strangler,’ Wright was a loner who specifically targeted sex workers.

Between relationships Wright would often end up living with his father Conrad, who nearly 12 years since his conviction has spoken about how and why his son ‘snapped’.

Conrad suggests his son may have ‘snapped’ and was driven to murder out of frustration by not being able to perform sexually.

Experts have also told a documentary airing tonight how Wright ‘got a thrill’ out of arranging the bodies of his victims into the shape of a crucifix. 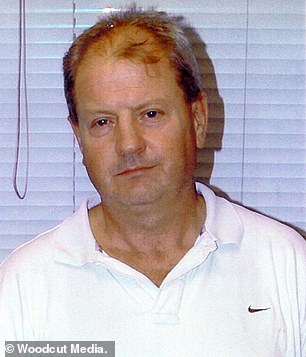 Conrad Wright, left, has spoken out about his serial killer son, right. Conrad suggests his son Steve may have ‘snapped’ and was driven to murder out of frustration by not being able to perform sexually 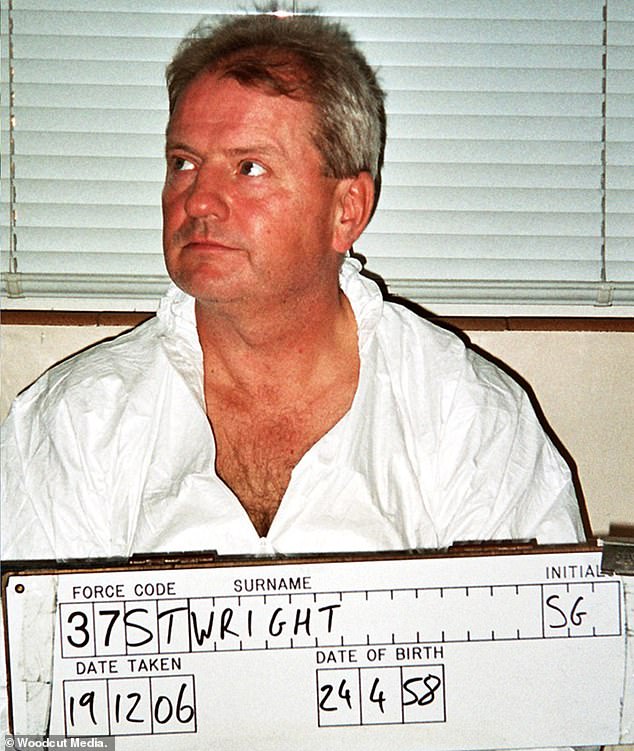 In 2006, Steve Wright murdered five women before dumping their bodies in the Suffolk countryside over a six-week period

In true crime documentary series The Killer In My Family, experts reveal how Wright tried to throw the police off course, and had a ‘quizzical’ look on his face as he was charged with five counts of murder despite the enormous amount of forensic evidence levelled against him.

Described as a loner with a dysfunctional upbringing, Steve Wright visited prostitutes throughout his adult life.

As he turned to murder, Wright dumped his victims’ bodies in the Suffolk countryside; some he arranged with their arms sprawled out to the side in the shape of a crucifix.

Speaking in the documentary, Wright’s father Conrad said: ‘The only thing I can come up with is if he was using street workers, young girls, and he found physically that he couldn’t do what he wanted to do for medical reasons maybe, that it threw his mind.

‘Maybe he kept trying with another girl and still couldn’t, and he lost it. He would lose his temper.’

Despite his theory, Conrad struggles to understand his son’s actions. ‘Anybody that does something like this – five bodies in six weeks – has got to snap in their head.

‘You know, no control whatsoever. You can’t be a normal person. Something went wrong.’ . 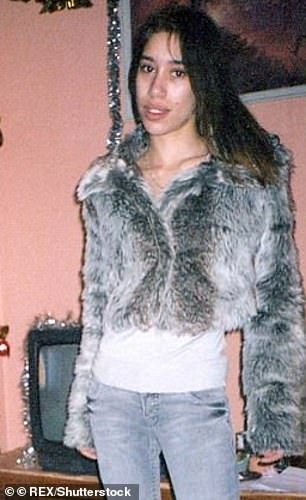 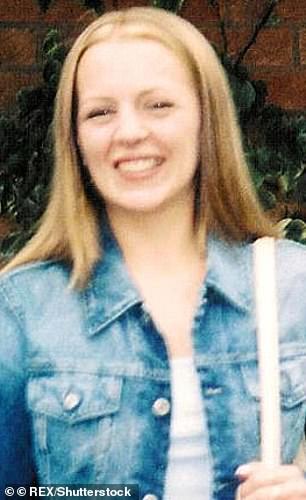 But as journalist Andy Day argues, Wright had a hard time himself believing what he had done despite the overwhelming amount of evidence levelled against him.

Mr Day said: ‘Steve Wright came in [to court] and I’ll always remember that he had a sort of quizzical look on his face.

‘The evidence was pretty overwhelming. His DNA was on the three women that were found on dry land. There was forensic evidence in the form of clothing fibres from his clothes and those same fibres were also found on the bodies of the women.

‘There were over 170 individual pieces of forensic evidence.’

Wright’s expression remained blank and emotionless as his guilty verdict was delivered by the jury. 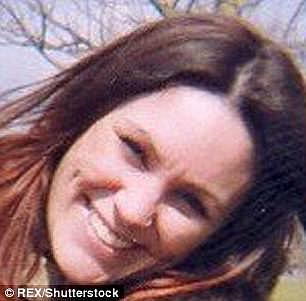 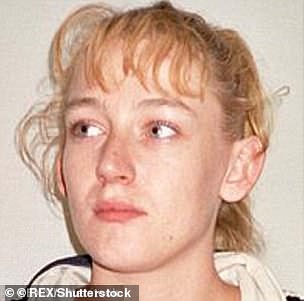 Psychologist Emma Kenny suggests Wright got a thrill out of the ‘drama’ of the killings and by laying out ‘his work’ for the police to find.

She said: ‘Steve Wright chose to position two of the women’s bodies in the crucifix position.

‘One, probably to try and throw the police off course because the other bodies hadn’t been dealt with that way.

‘Secondly, potentially for dramatic effect, because unusually a lot of killers like to leave their ‘work’ with a certain mark.

‘Most importantly because there was some thrill at the end of doing that, of creating that and making that body look a certain way. So, he was enjoying his work.’

Steve Wright was sentenced to life imprisonment for the murders of Gemma Adams, Tania Nicol, Anneli Alderton, Paula Clennell and Annette Nicholls, with the judge recommending that he never be released. 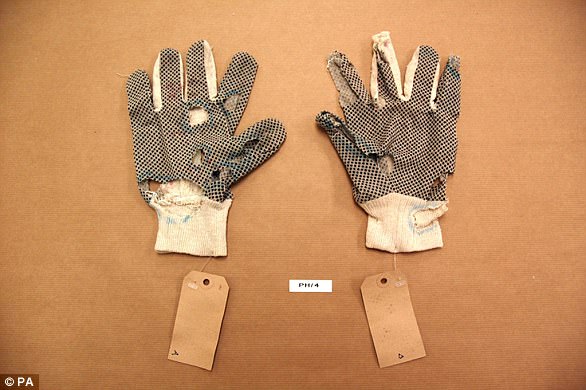 Wright, a former fork-lift truck driver, was jailed for life after being found guilty of killing five prostitutes during a spree that terrified Ipswich.

All were hooked on drugs and working as prostitutes to fund their habits.

Their naked and partly-decomposed bodies began turning up in the days before Christmas 2006.

All had all been asphyxiated by being strangled or smothered or both.

On December 1 – after Miss Nicol and Miss Adams had disappeared – Wright was stopped by police who had seen him cruising the red-light district in his car.

The killer picked them up while his girlfriend was working night shifts, and strangled them when they were incapacitated by massive doses of heroin.

Their bodies were stripped and dumped in remote countryside.

Wright had been arrested for stealing from a previous employer and so his DNA was on police record.

Police found it matched with DNA on the women’s bodies, but he would claim in court that it was just coincidental, despite admitting to knowing all five of the victims.