Suncorp has followed suit and hiked their interest rates on home loans just two days after Australia’s second largest lender Westpac did so.

The Queensland bank have revealed they will increase their variable rate home loans by 17 basis points and an increase by 10 basis points to small business loans.

This means there will be a increase of 0.17% for all variable home loan rates.

The big bank claimed the hike in price is down to ‘funding costs’ but the company still claimed a $1billion profit in the last financial year.

CEO of Suncorp, Michael Cameron has been reported to rake in a base salary of $2.1 million.

The former GPT Group head also has handed over generous profits and shares which are estimated to be worth $6 million. 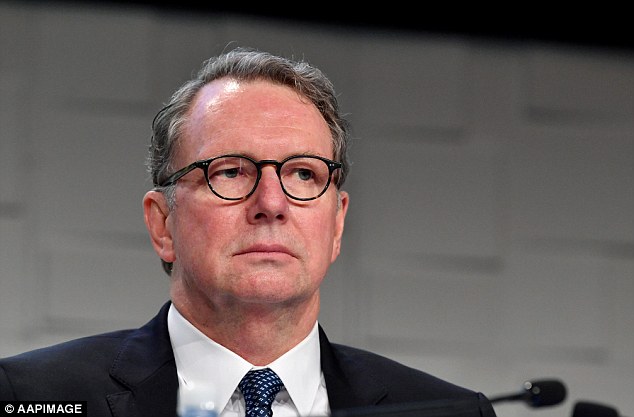 Despite the increase of ‘funding costs’ CEO of Suncorp, Michael Cameron (pictured) has been reported to rake in a base salary of $2.1 million

This is the second change to interest rates for Suncorp after customers were hit with an increase in March this year.

The next hike to interest rates for Suncorp will come as soon as September 14, 2018.

Suncorp’s Banking and Wealth CEO David Carter said the Reserve Bank of Australia looks unlikely to raise interest rates until well into next year. But the lenders will be hit with the rising costs of funding.

‘Since March we have also witnessed a change in the outlook for the RBA’s cash rate, with movement now not expected until well into 2019,’ Mr Carter told Channel Nine. 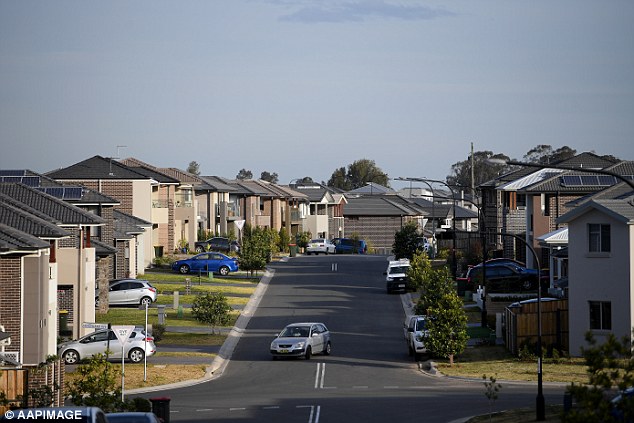 ‘We acknowledge that any increase to rates will impact our home loan customers’ cost of living, however our savings customers, many of whom are retirees, have been supported by favourable deposit rates over recent months,’ he said.

On Wednesday, Westpac announced their plan to hike interest rates by 14 points on its standard variable mortgage.

This will mean that those with an average home loan of $300,000 will be hit with an additional $35 on top of their existing monthly mortgage repayments, the bank said.