Sunderland: Who is Kyril Louis-Dreyfus, the 22-year-old billionaire linked with Black Cats takeover?

It is not every day you see a 22-year-old linked with the takeover of a club as big as Sunderland, but in Kyril Louis-Dreyfus the Black Cats may have a bright new owner keen to turn the club’s fortunes around.

Louis-Dreyfus, alongside minority shareholder Juan Sartori, has reportedly agreed a deal with current Sunderland owner Stewart Donald to takeover the League One club – and the transaction could go through in as little as two weeks.

But who is Kyril Louis-Dreyfus, where does his money come from and what is his connection with football? Sportsmail takes a look at the life of the enigmatic youngster linked with the north east giants.

Billionaire Kyril Louis-Dreyfus (left), 22, is reportedly on the verge of taking over Sunderland

Louis-Dreyfus is the son of Robert and Margarita and was born in 1997.

The pair met on a flight from Zurich to London in 1988 and Margarita’s life transformed from being a former computer equipment salesperson into a full-time mother and homemaker for their young family. They married in 1992.

However, the family were rocked in 2009 after Robert died of leukemia, leaving behind Margarita, Kyril and their two other children, Maurice and Eric. 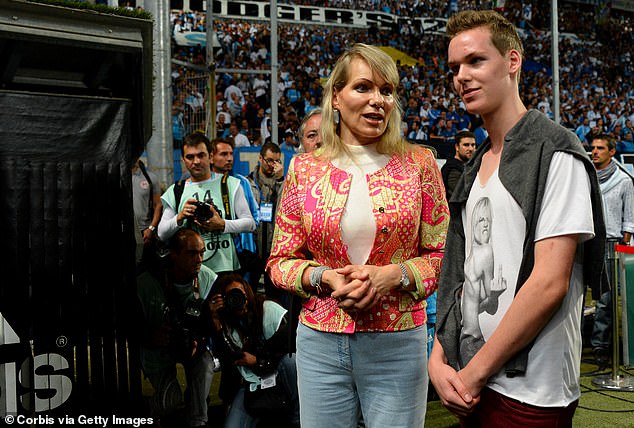 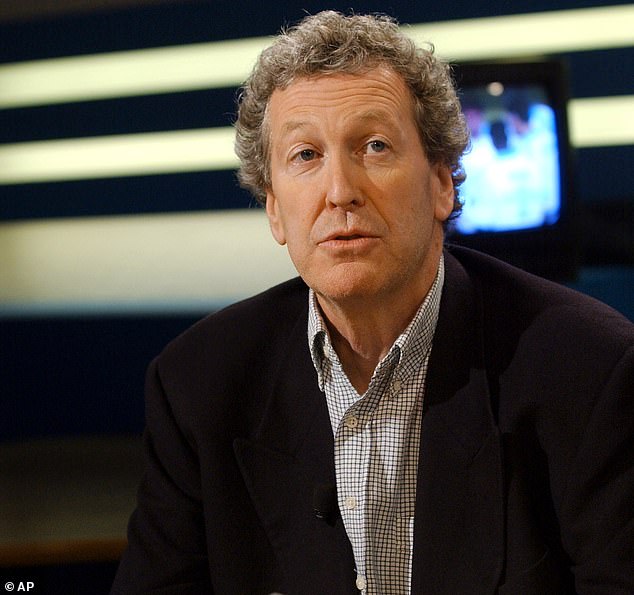 Robert Louis-Dreyfus, who was involved at adidas and Saatchi & Saatchi, passed away in 2009

Where does his money come from?

Robert’s family founded the Louis-Dreyfus group in 1851 and the company is viewed as a global leader in agriculture, food processing, international shipping and finance. 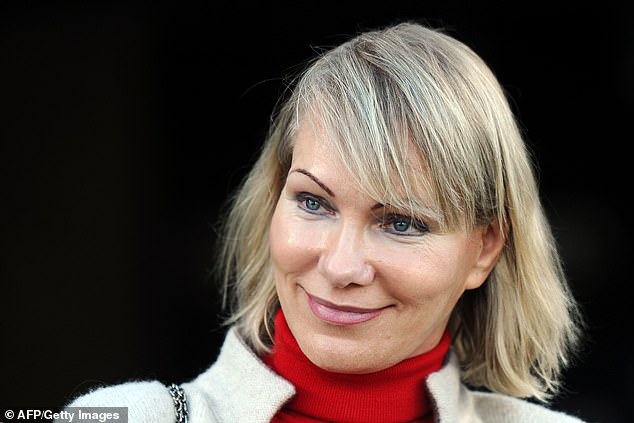 Margarita inherited the family businesses and is currently estimated to be worth £4.25bn, while 22-year-old Kyril reportedly has a trust in his name worth more than £1.5bn

He later joined the family-owned commodities company founded by his great-grandfather, Leopold.

Since his passing in 2009, Russian-born Margarita has taken over the running of the company, and Forbes estimates the 58-year-old to be worth approximately £4.25billion.

It has been reported that 22-year-old Kyril has a trust fund worth over £1.5billion.

What is his history with football?

While Kyril has never before been front and centre in a takeover bid, the Louis-Dreyfus family possesses a strong passion for football.

Robert Louis-Dreyfus became majority shareholder of Marseille in 1996 and transformed the club’s fortunes following a match-fixing scandal that overshadowed the club. 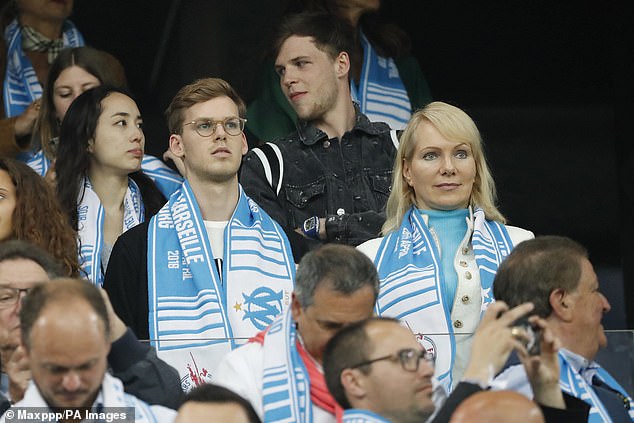 Louis-Dreyfus invested heavily in rebuilding the squad and the club became popular among new immigrant populations in Marseille.

The French side reached two UEFA Cup finals under Louis-Dreyfus’ ownership, but major silverware eluded them as they lost out on both occasions.

Ownership of the Ligue 1 club changed hands in 2016 as the family sold up to former LA Dodgers owner Frank McCourt. 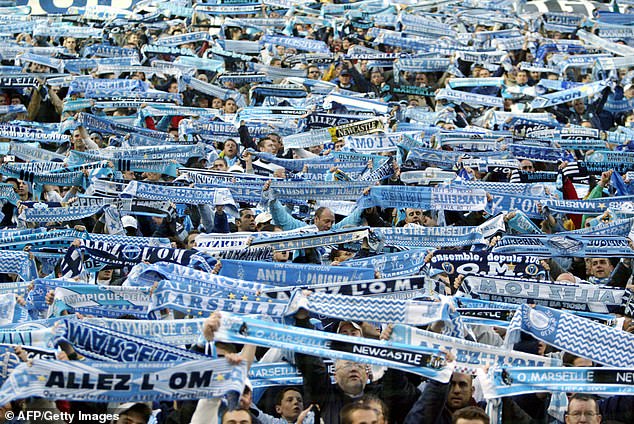 Under the Louis-Dreyfus ownership, the club’s fortunes were transformed across France 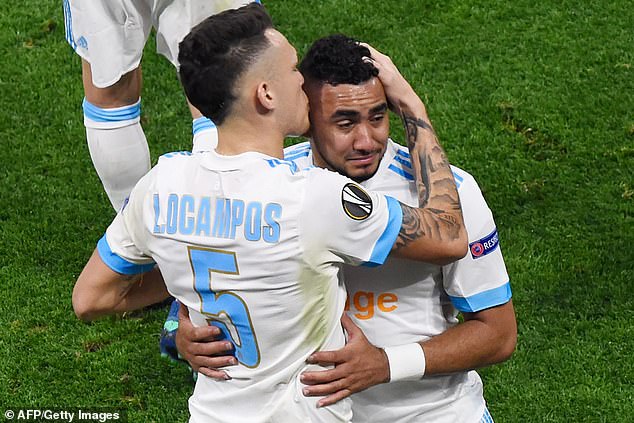 They won over swathes of fans but failed to win any silverware, losing in two UEFA Cup finals

The family also owned a small share of Belgian side Standard Liege – the club’s academy is named after Robert.

Kyril regularly attended Marseille games while his family were in control of the club and is known to be a huge fan of the sport.

What is the state of play regarding a takeover deal?

Kyril Louis-Dreyfus and Sartori are believed to be close to taking a majority stake in the League One club, with the Guardian reporting that talks kicked off six months ago between owner Stewart Donald and the consortium.

It is thought that a deal could be struck in the next fortnight, in an exciting new chapter for the downtrodden Black Cats.

Should Kyril replicate the success his father had with Marseille, Sunderland’s fortunes could soon change for the better, with the club widely regarded as a sleeping giant. 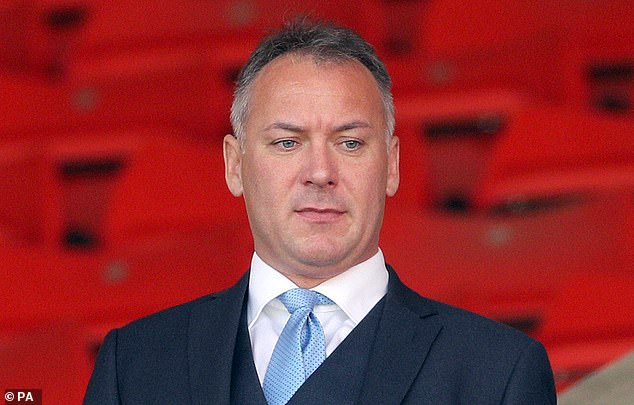 He could become new Sunderland owner in just two weeks, taking over from Stewart Donald