This is the teenage girl who suffered a seizure-like fit after drinking a 500ml energy drink she bought from her local supermarket.

Donna Honan said she feared the worst when she walked in to find her 14-year-old daughter Felicity ‘twitching and jerking’ uncontrollably’ on Friday night.

‘Her teeth were rattling, her muscles were twitching and her body was just jerking like she was being shocked,’ Mrs Honan, from Sunshine Coast, said.

The mother-of-three said it was the first time she called an ambulance to her home.

When the paramedics arrived, Mrs Honan said they questioned her about what she had ingested that day.

‘I was shocked to find the culprit… this 500ml can of energy drink she had drank earlier in the afternoon,’ she said on Facebook.

While she was shocked, the ambulance officers were not.

‘The ambos went on to tell me they get call outs at least four times every week from teens drinking these things,’ she said. 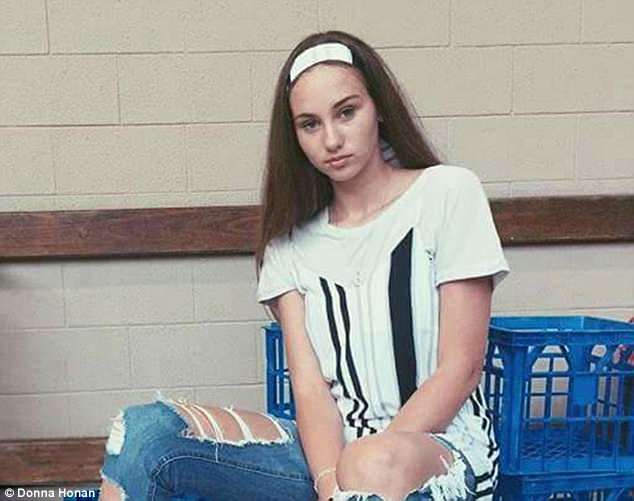 ‘Her teeth were rattling, her muscles were twitching and her body was just jerking like she was being shocked,’ Mrs Honan said (Felicity pictured)

Mrs Honan said she never imagined how dangerous an energy drink could be, especially considering there were no restrictions on the sale of the product.

‘I always knew they were unhealthy but I never realised how dangerous they actually were,’ she told Sunshine Coast Daily.

Mrs Honan told Daily Mail Australia she wanted to share the terrifying experience to prevent the same from happening to someone else’s teenager.

The Sunshine Coast mother said the drinks should be sold behind the counter just like cigarettes. 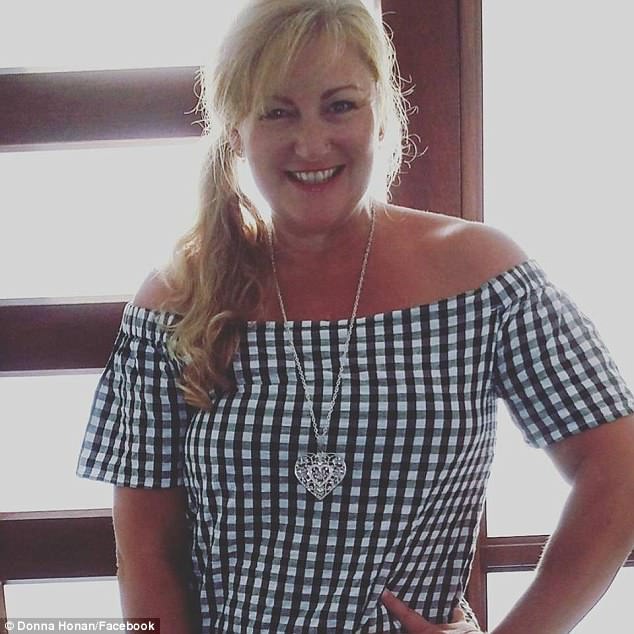 ‘At that age, your body is caffeine-naïve and not used to it and you’re also smaller so your body absorbs it more,’ Dr Faint told the publication.

A study published in the Medical Journal of Australia showed 87 per cent of respondents who drank an energy drink reported symptoms including heart palpitations, agitation, tremor and gastrointestinal upset.

Over-consumption of energy drinks has also lead to a number of deaths, including 16-year-old Sara Milosevic, an Australian girl who died after drinking pre-mixed energy drinks in 2013.