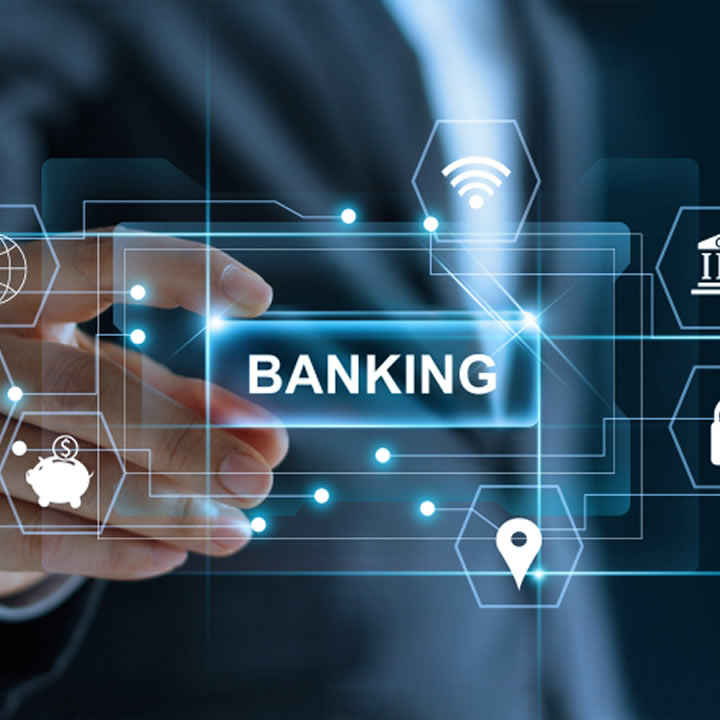 Developing an ecosystem with many services that allow you to retain the user and provide them with everything necessary is the dream of many managers of medium and large companies. While Amazon, Google, and Tencent are already actively developing their ecosystems, smaller companies are looking for options. Although at first glance it might seem that enormous resources are needed to create a fully functional ecosystem that will allow us to enter new markets through acquisitions and launches of new products, there are other options.

As they already have mobile applications, banks are actively introducing the ability to quickly pay for goods and services. In cooperation with a supplier of these goods and services, a bank or a FinTech company launches a special program with additional promotions and bonuses, and thus expands its influence beyond the financial sphere. For example, the Tinkoff application provides the opportunity not only to make payments and transfers but also to invest in stocks. The company also provides additional services that are in demand in everyday life. The FinTech startup Revolut, which also allows investing in the stock markets, supports active trading, including cryptocurrencies.

Active users of smartphones are the main object of competition for modern banks. Moreover, companies are interested not only in selling the financial services themselves but also in obtaining data for analysis, on the basis of which new, even more optimized and personalized products will be launched. The goal of analysts is to create a range of services so that the user does not need anything outside the application. So far, no one has 100% achieved this goal, but many are close.

Banks cannot fail to understand that the more they bind a user to their application, the more the user will worry about protecting his data and his dependence on the ecosystem as a whole. Messages about massive losses of user data from Facebook’s system come out almost every week. Most users accept this problem as being inevitable. However, as the competitors improve, a company that is not able to protect the data of its users will inevitably lose it. After all, they will have an alternative – a system with a similar set of services and capabilities, but carrying a much lower risk of them discovering their credit card information in the public domain.

The degree the company is willing to voluntarily share user data, for example, with government authorities is very important. Tencent’s WeChat app is one example of creating a gigantic ecosystem based on a messenger and payment application. The average resident of China accesses most services via WeChat. At the same time, Tencent manages the received data with virtually no restrictions and, in particular, actively shares it with the Chinese government. In this case, Chinese citizens have no particular choice – without WeChat or an analogue, some benefits would not be available to them. However, residents of Western countries are unlikely to agree to such conditions.

The more actively the company expands, the more areas it covers, and the more attention it should pay to gaining the trust of users. Allowing the bank to manage some of your finances is one thing, but entrusting it with ALL your data and the responsibility of managing ALL your finances is another. The more information the bank has, the more they can accidentally leak. Thus, applications that combine many functions are problematic, but using several dozen applications at once is also inconvenient, so most people find a compromise.

Independent entry into other industries, without the support of partners who are already  competent in this field, increases the risk of failure. Even when launching a new direction similar to the main one, the company risks wasting resources and failing. Uber, a relatively successful passenger and food transportation business, was unable to retain the JUMP electric scooter rental service, which was eventually sold to rival Lime. On the other hand, in some Eastern European countries, the Internet giant Yandex, specializing in the development of IT products, was able to squeeze Uber out of the passenger transportation market.

More recently, in Europe and America, banks could afford to remain conservative, because the most important thing for customers was the safety of their funds. Now the client needs more, but it is unlikely that users are ready to put all areas of their life under the control of the bank. When developing a super application the new ecosystem will be based on, this balance must be maintained. This will encourage the banking institutions to form partnerships when trying to expand into areas that are outside of their expertise. Moreover, this will allow them to share responsibility with a partner.

Andersen’s specialists have been developing mobile applications for several large banks and FinTech companies. In particular, for several years, we have been working with Tinkoff Bank, one of the largest digital banking providers in the world. You can see a detailed description of this case and read about other accomplishments of the company on Andersen’s official website.