Dog thefts have soared as criminal gangs swoop for pets amid a surge in prices during lockdown.

Demand for certain breeds has risen after families looked for a distraction from being stuck at home since March.

The supply of dogs also dwindled after a crackdown in April on puppy farms with poor welfare records. 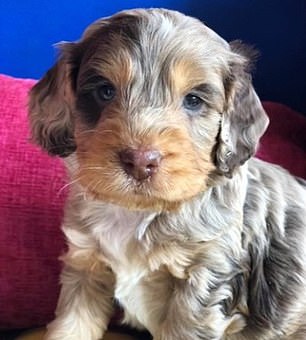 Breeds in demand include cocker spaniels which are being advertised online for up to £3,500 each – double the usual amount.

Crooks are snatching large numbers of pets in raids at boarding and breeding kennels and individual households.

The number of thefts during lockdown has gone up 65 per cent compared with the same period last year.

Gangs are thought to be targeting the UK’s most popular breeds which include labradors, Jack Russells and cockapoos – a cross between a cocker spaniel and a miniature poodle.

Other breeds sought by crooks include Staffordshire bull terriers, Chihuahuas and French bulldogs.

The group DogLost, which helps reunite missing pets with their owners, had 48 reports of stolen animals from March 23 to June 1 compared to 29 last year. 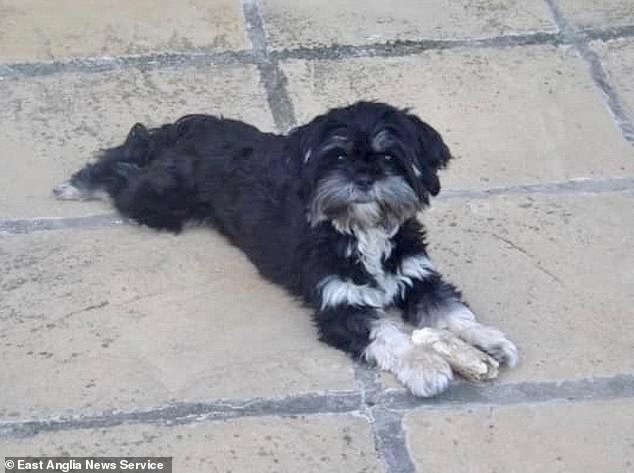 Seventeen dogs and puppies were grabbed during a raid at kennels in Barton Mills, Suffolk, last month

Police said anecdotal evidence backed up the figures. Forces do not keep records as the crime is classed as theft of property but figures released last year after a Freedom of Information request revealed five dogs were stolen in England and Wales every day.

However, the real figure is suspected to be twice that – or 70 a week – as victims often do not contact police.

Seventeen dogs and puppies were grabbed in a raid at kennels in Barton Mills, Suffolk, this month.

Nursery owner Melissa Murfet, 39, who lost a cocker spaniel and cockapoo, said her four children were distraught, adding: ‘They are our family pets. Our children are in pieces.’ She and partner Darren Neal, 40, are now offering a £4,000 reward. 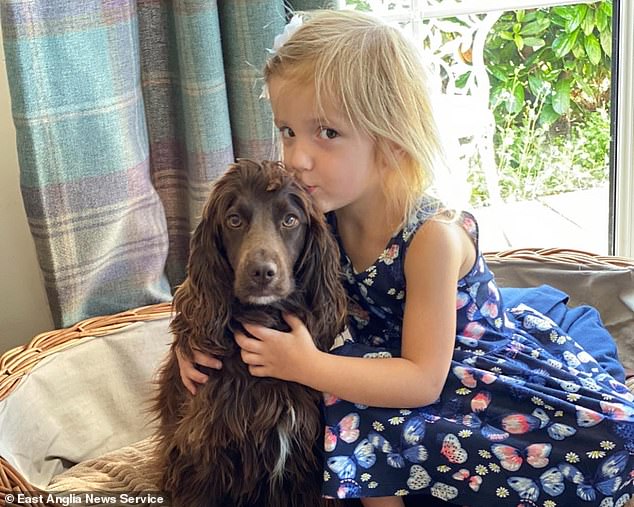 Puppy love: Beau Murfet, three, with cocker spaniel Annie who was among the canine haul of 17 dogs and puppies stolen in Suffolk

Miss Murfet said of the dog-snatchers: ‘These low-lifes know exactly what they are doing but they don’t understand the devastation to our families.’

Cambridgeshire Police have recorded 17 dog thefts in the past two months, including a West Highland terrier, Jack Russell and Chihuahua-cross taken from kennels in Stretham.

Nicola Scarrow, who is offering a £350 reward, said: ‘These are my godmother’s. She lives on her own and they are her babies.’

Another raid saw 22 cockapoos snatched from kennels in Tarleton, Lancashire, in May.

Two litters of puppies were taken, along with adult dogs. A cockapoo puppy found dead on the grounds is believed to have been run over by the getaway vehicle.

Jane Frankland, of DogLost, said: ‘Many dogs are being stolen because of a sudden high demand due to an increase in the price of puppies.

Dogs are taken from gardens, kennels, even on walks. We advise people to always be on your guard.’