‘She was missed by literally centimetres’: Surgeon recalls the moment a drunk driver still holding his vodka and coke almost killed his pregnant wife and two-year-old son

A surgeon has recalled the moment a drunk driver, who was still holding his vodka and coke, nearly killed his pregnant wife and two-year-old son.

A luxury vehicle driven by a 39-year-old drunk Gold Coast man hit a kerb and veered toward surgeon Sam Dowthawaite’s family car on December 22 as they left a Christmas party.

His four-year-old son was in the car as his pregnant wife changed their two-year-old son’s nappy at the back  of the vehicle at 10pm.

Dr Dowthwaite’s wife, who asked to remain anonymous, narrowly avoided the out-of-control car after grabbing her son and running out of the way.

‘She was missed by literally centimetres,’ said Dr Dowthwaite. 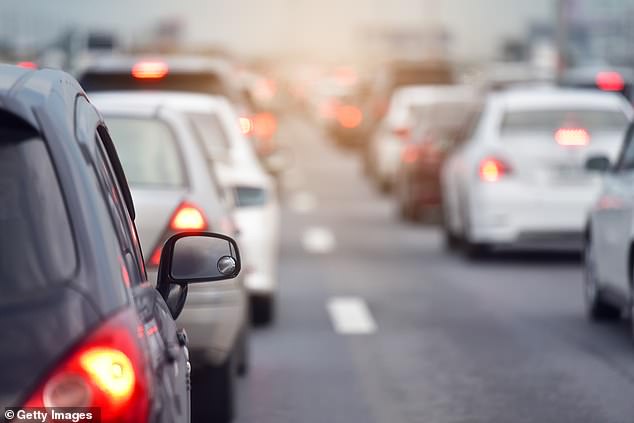 The couple was unable to reach their four-year-old son, who watched the incident unfold from inside the car, reports the Gold Coast Bulletin.

The vehicle initially struck a car parked next Dr Dowthawaite in a street at Fingal Head.

The parked car spun around and hit Dr Dowthwaite and his friends, including a woman who left bleeding on the ground.

She spent the night at Tweeds Heads Hospital, where she was treated for cuts.

‘There were two cars parked nose to tail and the car behind us was the one that was knocked. It was crazy,’ he said.

The incident occurred as Dr Dowthwaite and others were standing outside after leaving a Christmas party. 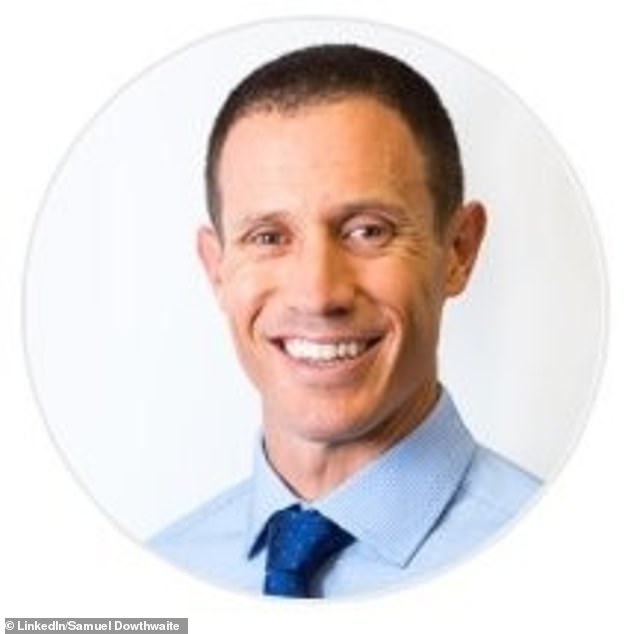 The car that was struck spun around and hit Dr Dowthwaite (pictured) and his friends, including a woman who left bleeding on the ground

The surgeon claims the drunk driver was holding an alcoholic drink as he climbed out of his wrecked car after the crash.

‘He was literally still drinking from his Vodka and Coke. It was taken away by the cops,’ he said.

His license was suspended and he was bailed to appear at Tweeds Heads Local Court on February 11.