Style guru Susannah Constantine has revealed how she relied on the support of Princess Margaret while her own mother was battling with manic depression.

Susannah, 55, dated the princess’s son, David Armstrong Jones, now the Second Earl of Snowdon, for six years in the 1980s.

Speaking on Woman’s Hour today, Susannah explained how at the time her mother, who faced a li felong struggle with her mental illness, was ‘at her worst’ and Princess Margaret became ‘almost like a mother figure’ to her.

Opening up: Susannah Constantine, pictured right with former What Not To Wear co-host Trinny Woodall, revealed how Princess Margaret became like a ‘mother’ to her 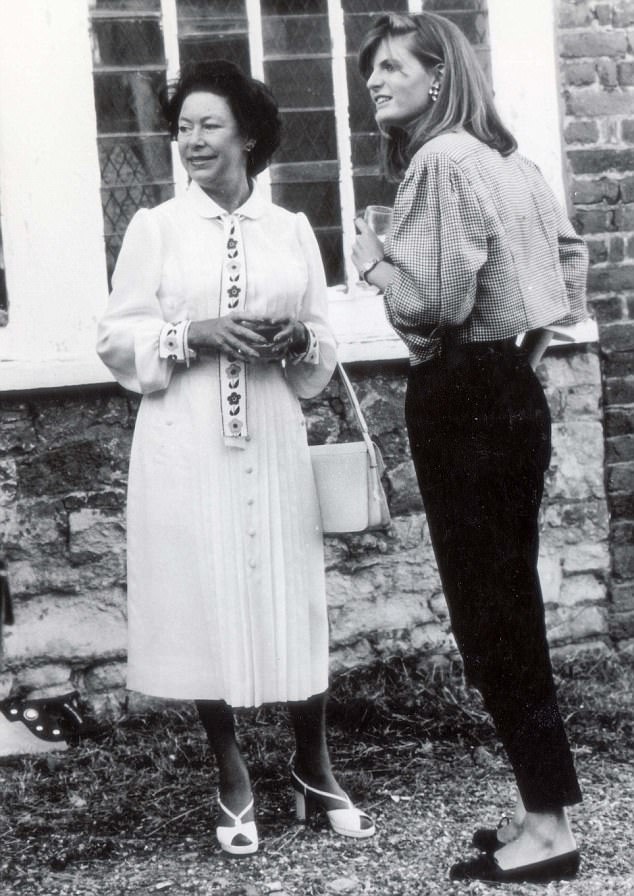 Close relationship: Susannah Constantine described the princess as ‘warm and welcoming’ and someone to turn to as a young woman. Pictured, Susannah with the princess in 1985

She said: ‘I am not being tactful or diplomatic… I remember Princess Margaret as being incredibly warm and welcoming.

‘My mother was at her worst at the time I was going out with David and Princess Margaret was someone I could turn to.’

Acknowledging Princess Margaret’s reputation for being ‘waspish’, Susannah added: ‘She was a very kind woman after you got past the protective front.’

The mother-of-three, who became a household name following TV show What Not To Wear, revealed how her personal history served as inspiration for her first novel, After The Snow, which tells the story of an 11-year-old girl and her erratic mother. 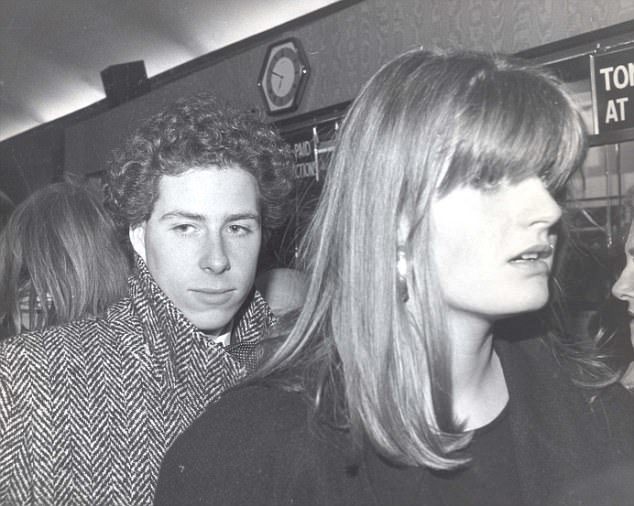 Young love: Susannah with David Armstrong-Jones, then Viscount Linley, in 1985

Susannah said: ‘My mother was manic depressive, I was quite a lonely child and I did have one best friend.’ She recalled how her mother’s illness was completely ‘mismanaged’.

‘She never once saw a psychiatrist or a therapist,’ the style guru said. ‘It’s a ravaging disorder and it was impossible for my father and obviously for her.’

Despite the problems it caused, Susannah said she ‘only remembers good things about her mother’.