Suspected Florida serial killer, 37, linked to deaths of four prostitutes is arrested after DNA found on the victims is matched to a sample from a genealogy database

Authorities in Florida have arrested a suspected serial killer who has been linked to the killings of at least four women in two different counties between 2005 and 2016.

Robert Hayes, 37, was taken into custody on Sunday in Palm Beach County and charged with first-degree murder in the March 2016 killing of 32-year-old Rachel Bey.

Hayes also has been named a suspect in three other killings of Julie Green, Laquetta Gunther and Iwana Patton, who were all murdered near Daytona Beach between 2005 and 2008. 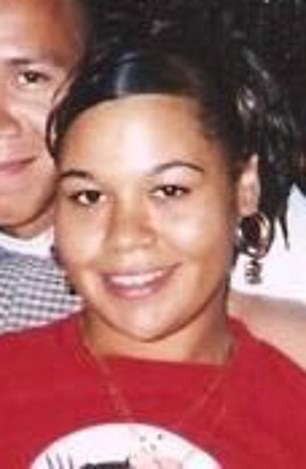 Robert Hayes, 37 (left), has been charged with first-degree murder in the March 2016 killing of Rachel Bey, 32 (right) 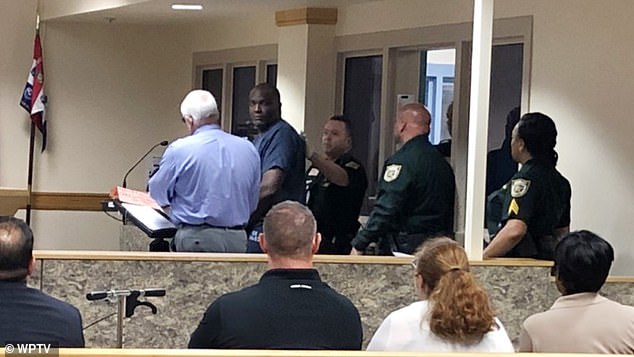 Hayes made his initial court appearance on Monday morning and was denied bond.

‘Had we not done this, we’re pretty sure he would’ve killed again,’ said Palm Beach County Sheriff Ric Bradshaw at a news conference Monday.

On March 7, 2016, Bey was found strangled to death along Beeline Highway in Jupiter. DNA evidence was collected from her body, but initially no match was found in the genetic database.

Then in December of that year, the sample from the Bey case came back a hit from three cold-case murders in Daytona Beach and Hayes was identified as a suspect.

Investigators used genetic genealogy to link Hayes to Bey’s murder by matching his DNA profile to the evidence found on the woman’s body. 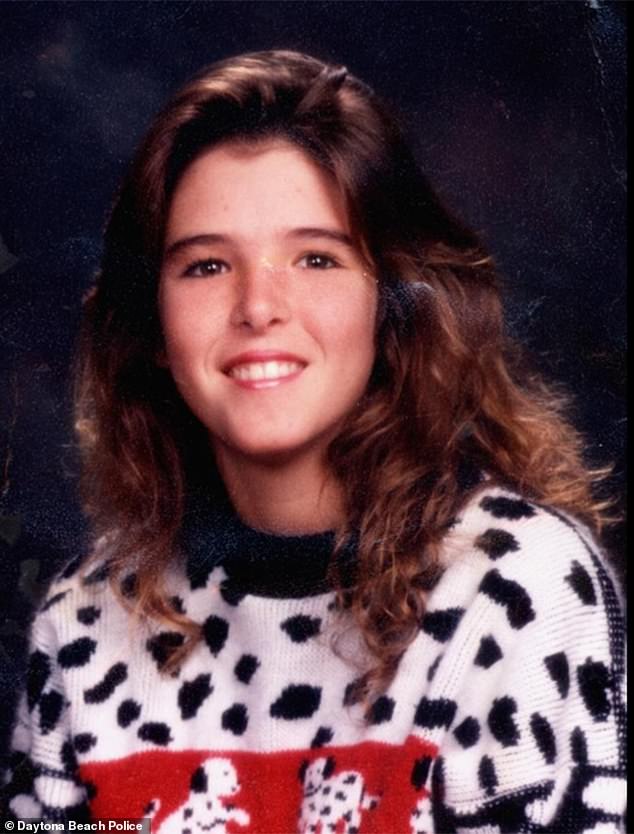 A fourth victim, 30-year-old Stacy Gage, was killed in January 2008 under similar circumstances but has not been linked to the other cases and Hayes by DNA

As of Monday morning, Hayes has not been charged in connection to the Daytona Beach murders, but an investigation is ongoing and those cases remain open.

In all three cases out of Daytona Beach, the victims were shot execution-style with a .40-caliber Smith & Wesson gun and had semen left on their bodies.

The first of the three unsolved murders took place on Christmast Eve 2005, when 45-year-old Laquetta Gunther was gunned down. Her body was found in a kneeling position between Madison Avenue and Beach Street. 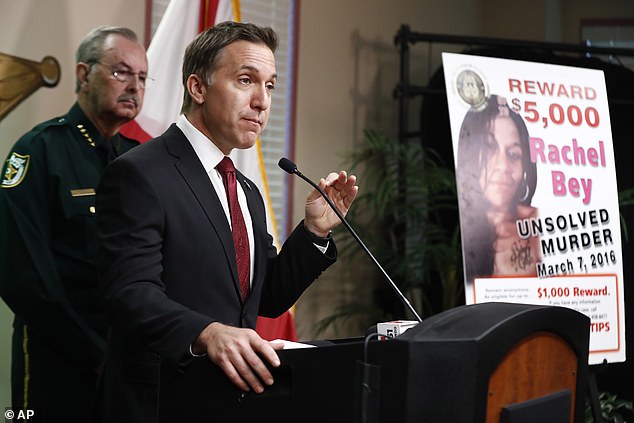 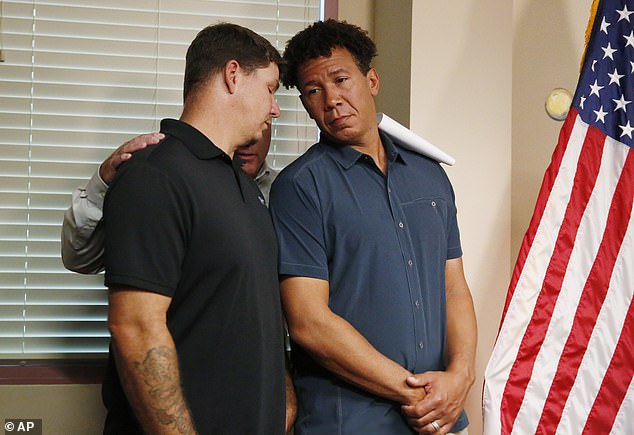 On January 14, 2006, Gunther’s friend Julie Green, 34, was found dead in a ditch along LPGA Boulevard. She was a mother of four who worked as a prostitute and was battling a drug addiction.

A month later, police found the body of 35-year-old Iwana Patton, a nurse’s aid and possibly a sex worker.

Police are also looking at a possible connection between those three cold-case murders and the shooting death of 30-year-old Stacy Gage, who was killed in January 2008.

Although Daytona Beach police did not find any DNA on Gage’s body, they described her slaying as ‘eerily similar’ to those of Gunther, Green and Patton.

Daytona Beach Police Chief Craig Capri said during a separate press conference Monday that Hayes was interviewed about 14 years ago but there was no evidence to charge him. Capri said Hayes was a college student at the time.