Burlington police later said the suspicious package was not an explosive device and had been deemed ‘harmless.’

Sanders was not at his office because he was recording The Late Show with Stephen Colbert in New York, several hundred miles away. 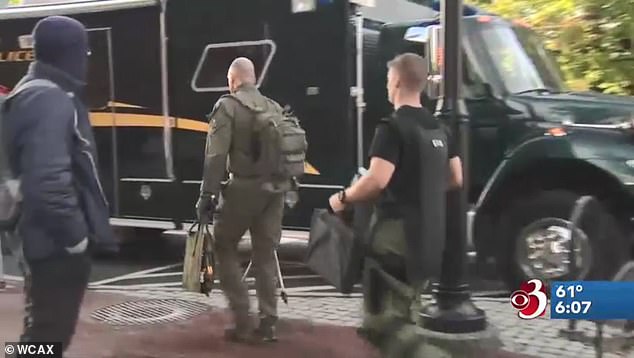 Police say it is unclear what was inside the package and who sent it.

The U.S. Post Office is to launch an investigation.

Investigators were called at around 11:45am but the building wasn’t evacuated until 4pm.

Burlington Deputy Police Jon Murad described to WCAX what may have prompted the evacuation.

‘Addresses that are slightly off or people who are the intended recipient of the device who no longer work at the office,’ Murad said. 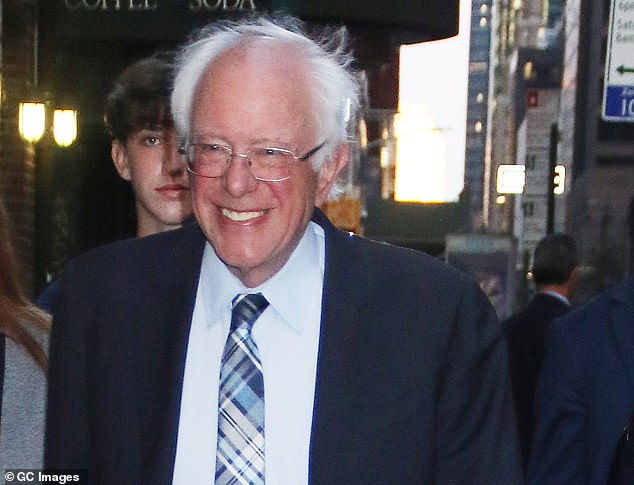 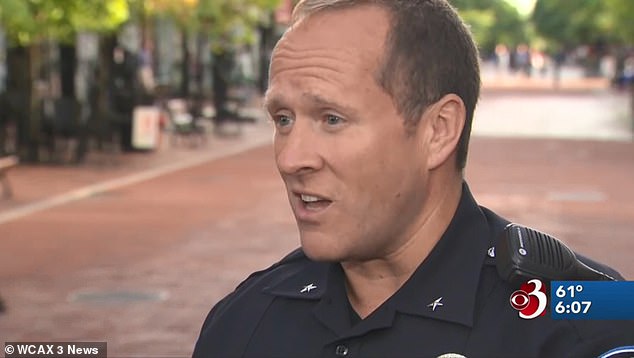 ‘I can’t talk about this specific one simply because it is an ongoing investigation. However, I will say that it met many of those things and that was why we spent a lot of time looking at it,’ Murad said.

It’s the second time in a month that authorities have investigated packages sent to Sanders’ offices.

Another suspicious package was sent to his offices on September 11th. It also turned out to be a false alarm. 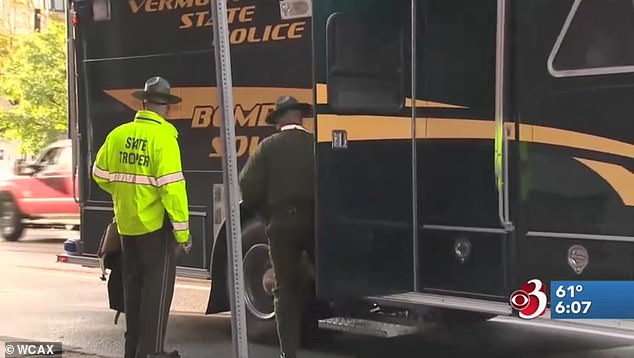 The bomb squad were on site from 11:45am and didn’t leave until close to 4pm 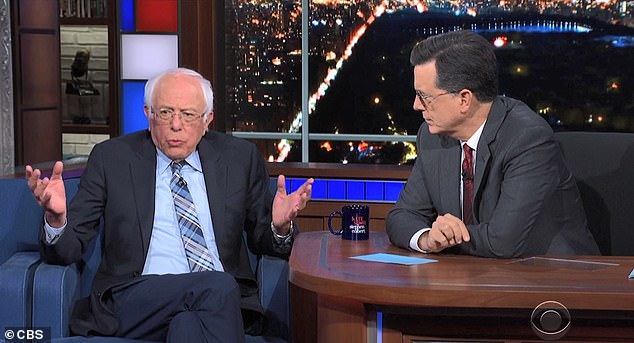