A married police chief and female sergeant are facing the sack after being accused of having sex in a patrol car while on duty.

Married father-of-four Chief Inspector Rob Leet, 44, allegedly had an 18-month fling with Sergeant Sarah Porter, 38, who was married with a daughter at the time.

The Sussex Police employees are said to have pulled into lay-bys while on patrol and had sex on duty.

They are also accused of making up false appointments as an excuse to meet up and have sex in police stations.

One alleged sex session meant traffic officer Sgt Porter was uncontactable when she should have been at the scene of a fatal car crash in East Sussex, a tribunal heard.

Both face charges of gross misconduct, which if proved will see them struck off after a combined total of 35 years of service. 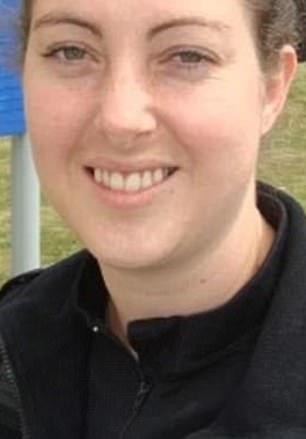 Married father-of-four Chief Inspector Rob Leet, 44 (pictured left) allegedly had an 18-month fling with Sergeant Sarah Porter, 38 (right) who was married with a daughter at the time

CI Leet is also accused of meeting up with another woman, who he knew to be a former victim of domestic violence, for sex while he was on duty.

These incidents are alleged to have happened in in late 2014 and early 2016.

The scandal of his affair with Sgt Porter broke in March 2017 when fellow officers began to suspect they were meeting in secret.

Although they did not directly work together, Sgt Porter, who was married with a 10-year-old daughter, worked as a traffic officer and was often out on the road in her police car investigating accidents.

As a force area commander, Chief Inspector Leet, a married father-of-four, travelled from station to station as part of his duties.

Sources said the pair would organise their day-to-day duties so that an accidental meeting was very likely.

It was alleged the pair would meet up on the road and have sex before continuing with their duties. 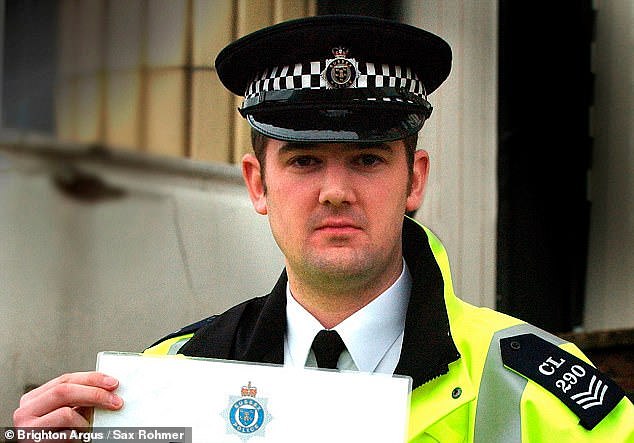 CI Leet (pictured) is also accused of meeting up with another woman, who he knew to be a former victim of domestic violence, for sex while he was on duty

A police source said in 2017: ‘They would co-ordinate their days very carefully to make an accidental meeting while on duty a likelihood.

‘I understand the investigation is also looking at claims they would even meet up in lay-bys to have sex in a police car as well as hooking up at several police stations across the Sussex division.’

At the time Chief Inspector Leet, who has been on the force for 25 years, furiously denied conducting a secret relationship and said and said he and his wife of 22 years, also called Sarah, a florist, were committed to one another.

He said: ‘I’ve been hung out to dry. The effect this has had on me, my family, the children, on work – it’s absolutely devastating.

‘It’s damaging family-wise, every single one of my friends knows, career-wise – that’s my reputation now.’

He has been suspended from his £60,000-a-year job since the scandal broke while Sgt Porter was allowed to return to work.

Sgt Porter left her husband Nick, 46, also a former police officer and the couple were understood to be going through a divorce.

At the time Mr Porter said: ‘It would not surprise me if Sarah had lured Rob in as it is not the first time this has happened – to my knowledge this is the third time she had had an affair with a married man.’

The disciplinary hearing is expected to take place in the next few months and if the charges are proven both officers will face the sack.

Sarah Green of the Independent Office for Police Conduct (IOPC) said: ‘Our opinion is that, should the allegations be proven, they would amount to gross misconduct and Sussex Police has agreed.

‘It will now be down to a panel, chaired by an independent legally qualified chair, to hear all the evidence and decide whether the allegations are proven.’

Sussex Police has been embroiled in several sex scandals in recent years with a number of officers struck off on misconduct charges.

Some have even been jailed for their offences.

In October former police constable Alexander Walsh was handed a community order for stalking and common assault after unleashing a barrage of sexual propositions on a colleague when she was held in a patrol car with him for more than an hour after dark.

The former Metropolitan Police officer, who then joined the Sussex force, was spotted by fellow officers groping the woman on a work night out before badgering her with suggestive texts and taking pictures of her without her consent.

That same month prosecutors dropped a case against Brighton-based Inspector Tony Lumb, who faced allegations he had sex with women he met while on duty. 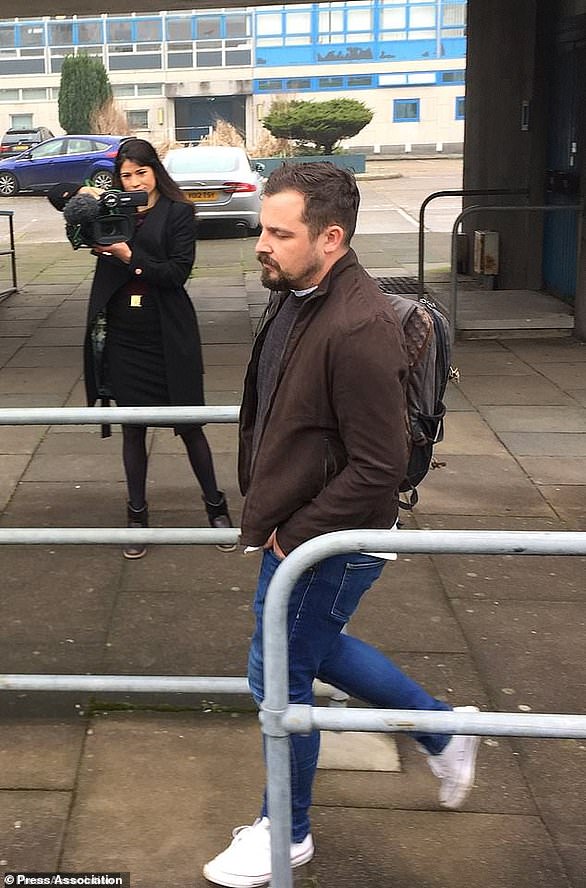 The former elected member of the local Police Federation branch’s board was arrested on suspicion of misconduct in public office, interviewed under caution, released on bail and suspended from the force pending an IOPC investigation.

In April a second police officer was caught selling himself for sex while on sick leave.

Detective Constable Richard Holder was sacked without notice for gross misconduct at a disciplinary hearing but had already resigned.

This came after Hastings-based police constable Daniel Moss was suspended from duty in December 2016 after he was caught advertising himself online as a male prostitute and offered to perform sex acts for cash.

He had been on sick leave since that September for stress. 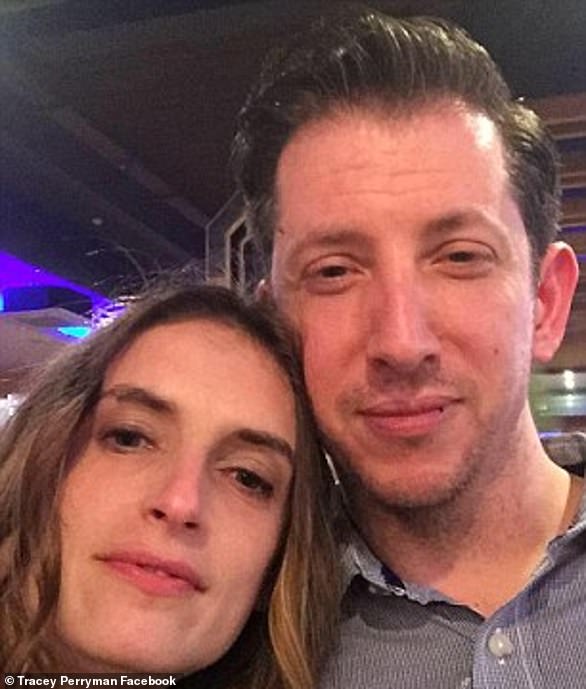 He also failed to attend misconduct proceedings and was dismissed with immediate effect.

He said he found a rape victim in his care ‘attractive’ and had hacked into her Facebook account to download pictures of her as a child.

In 2015 Inspector Lee Lyons was fired after admitting he contacted prostitutes while on duty.